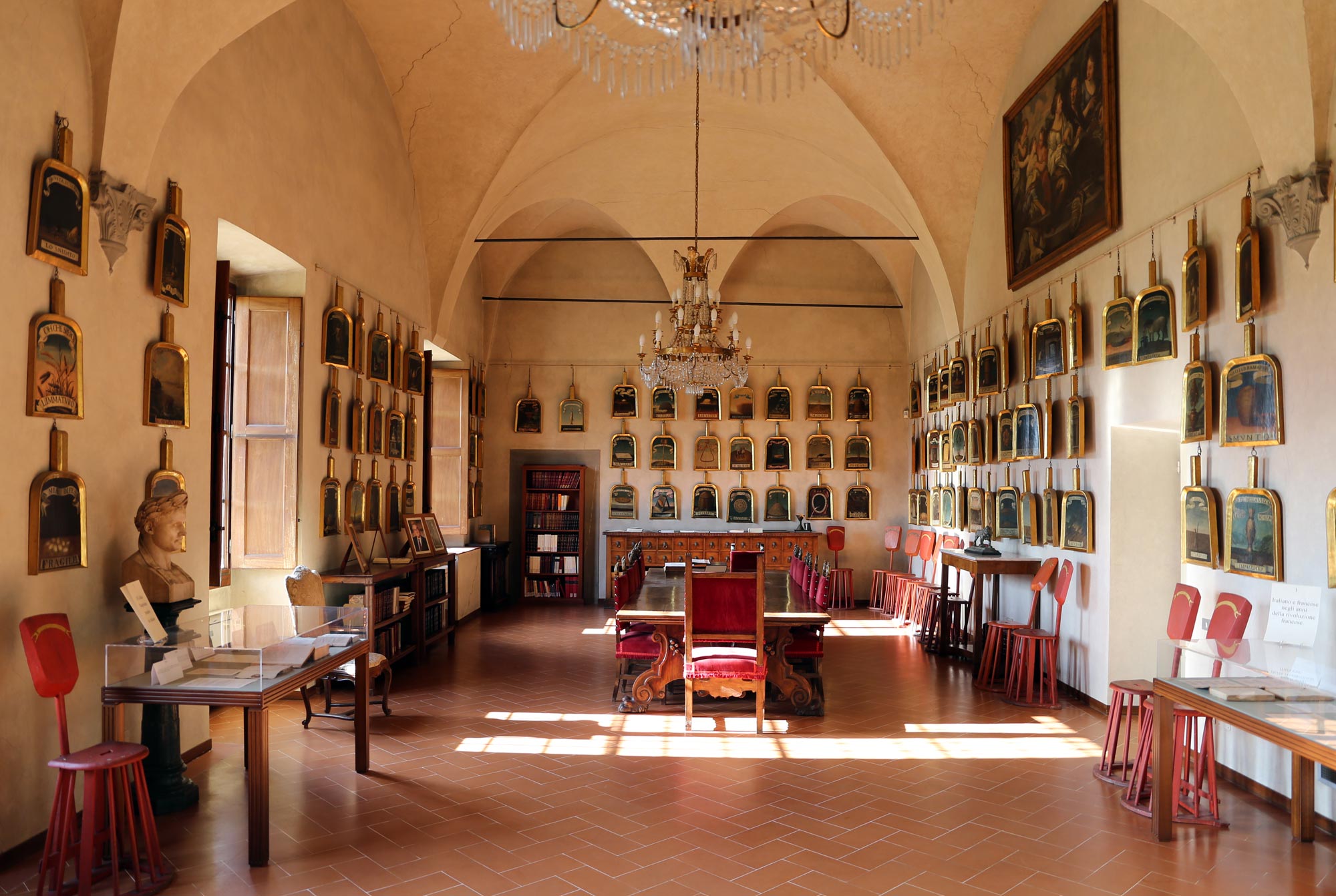 The oldest linguistic institute in the world

Until 1861, Italians were not united politically but were among the first to have a single language, thanks to the literary masterpieces of Dante, Petrarch, and Boccaccio. The three Florentine masters wrote their works in the 14th century, marking a natural evolution from the “Florentine” spoken in that period to the Italian language. We’re talking about the oldest linguistic institute in the world, housed in the Medici Villa di Castello, where around 1540, one could admire The Birth of Venus and La Primavera by Botticelli. According to a memory passed down generations, the masterpieces today held in the Uffizi were conceived of for this very residence. These rooms are home to a priceless linguistics library with over 150,000 rare and contemporary volumes. Here, scholars and experts in linguistics and philology conserve the rules of the Italian language and its evolution. Its symbol is a sifter, a tool that millers once used to separate the bran from wheat: a metaphor for monitoring the purity and evolution of the national language. Anyone who wants to make correct use of Italian terms and phonetics, study its roots and go in-depth culturally into its historical relevance can consult the website accademiadellacrusca.it. The special section “Italian language” offers a continuous dialogue with users about linguistic problems and doubts. Whatever your request, you will find answers, without errors or misunderstandings, about one of the most beautiful and complex languages in the world. 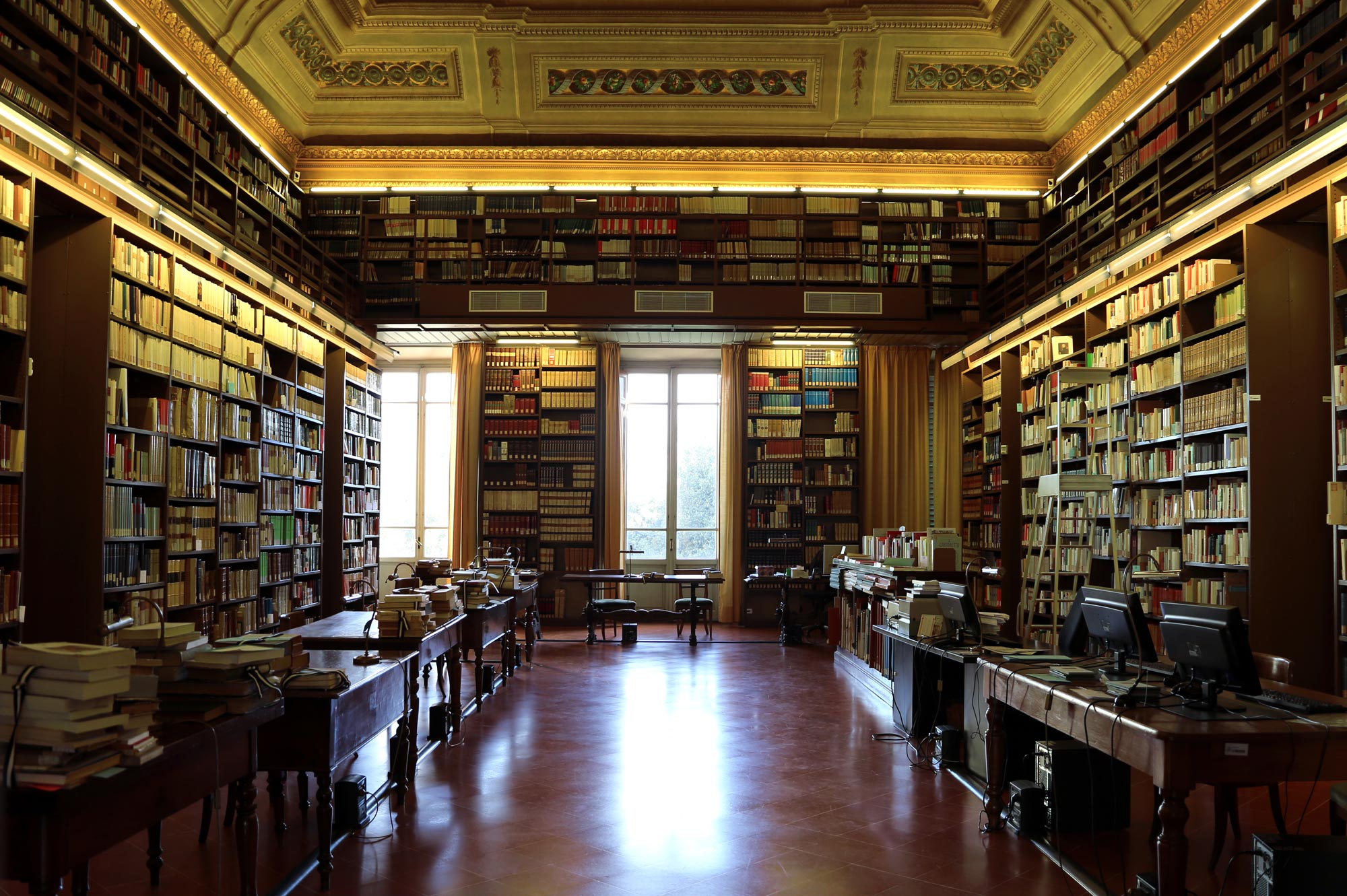 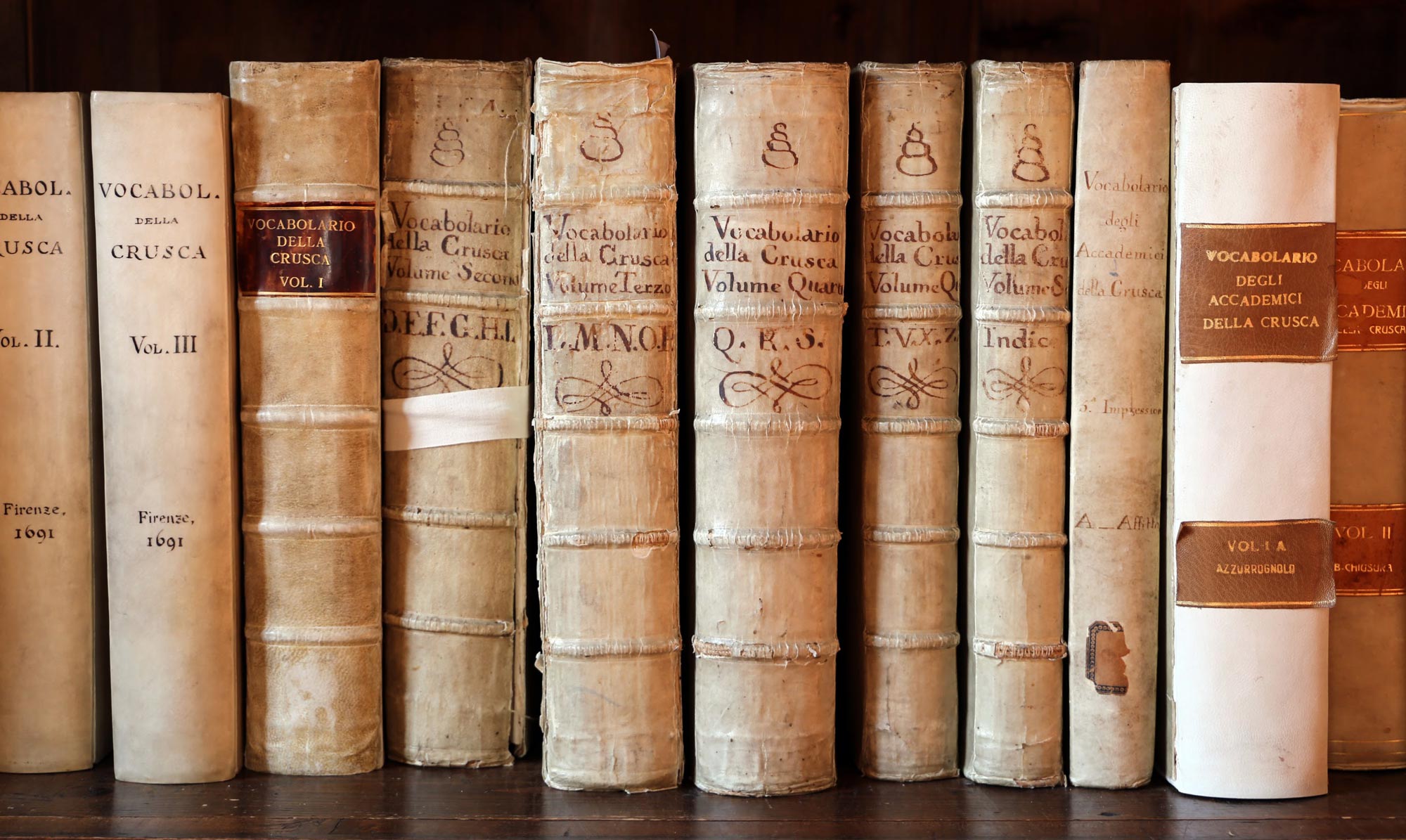