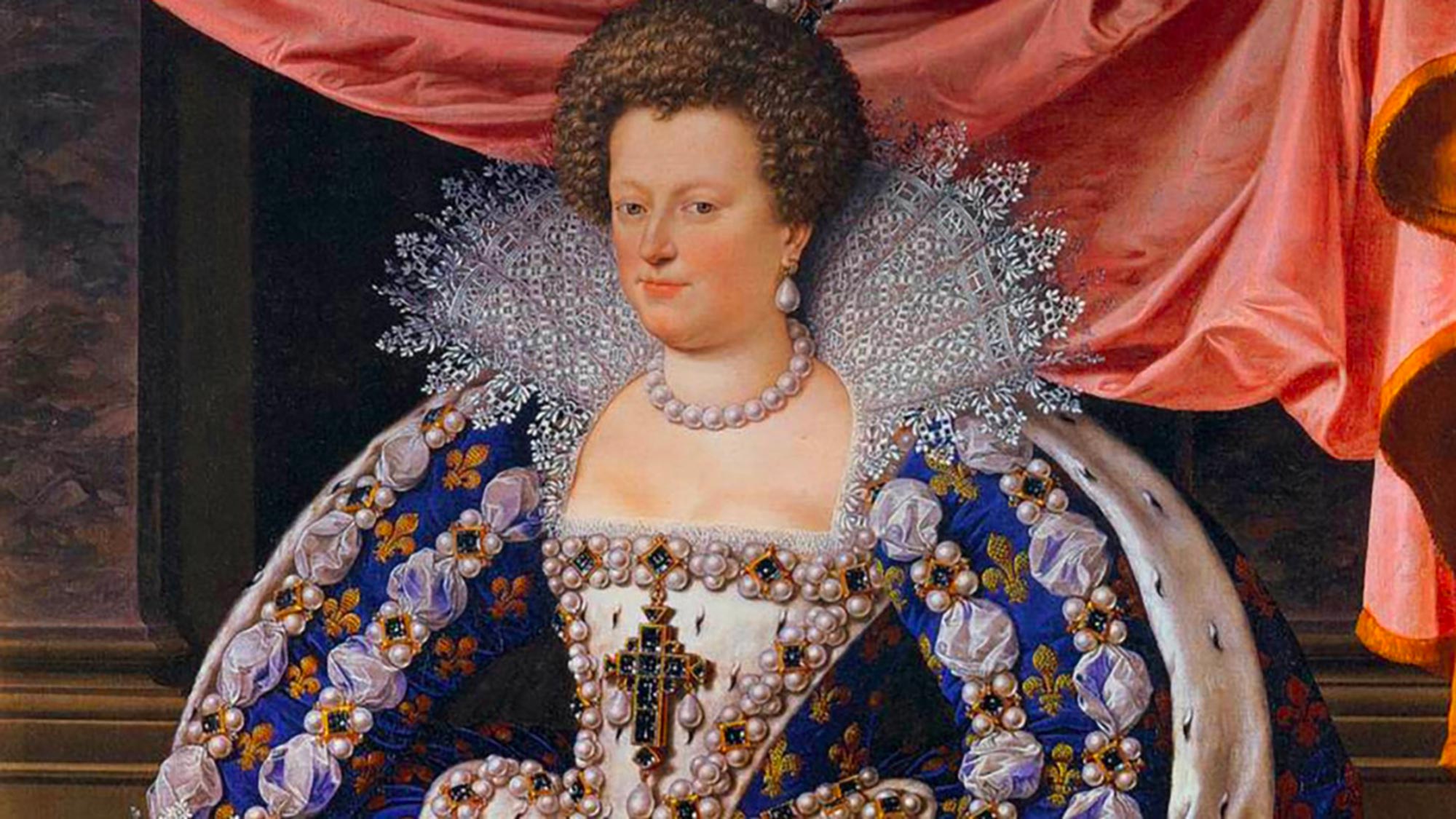 500 years of italian style in France

Caterina de’ Medici, daughter of Lorenzo de’ Medici, Duke of Urbino, was 14 years old when she left Florence to marry Henry II of Orléans, second-born son of the captivating and clever King Francis I Valois. During her time in Florence, she lived at the family palace and, throughout the three years of anti-Medici turmoil, in the Monastery of Le Murate. Orphaned at only a year old, the little duchess was the proud relative of two popes, an Aries and a true daughter of her time, overcome by the bloody religious wars that massacred Paris and the rest of her adopted homeland.

To celebrate the 500th anniversary of her birth, Caterina de’ Medici’s home city will host a splendid exhibition at the Palazzo Medici Riccardi from April 13 to May 15 titled Tribute to Caterina. On September 1, A Toast to Caterina in Florence, an event commemorating the send-off celebrations dedicated to the future queen of France, will be held at the family’s first palace at via Cavour 3, while on October 28, the Institut Français will also host a conference and tasting, Caterina de’ Medici’s Marriage Feast. Between October and December, three theatre performances will be staged, emblematically titled, The Little Duchess in the Monastery. Caterina at Le Murate. 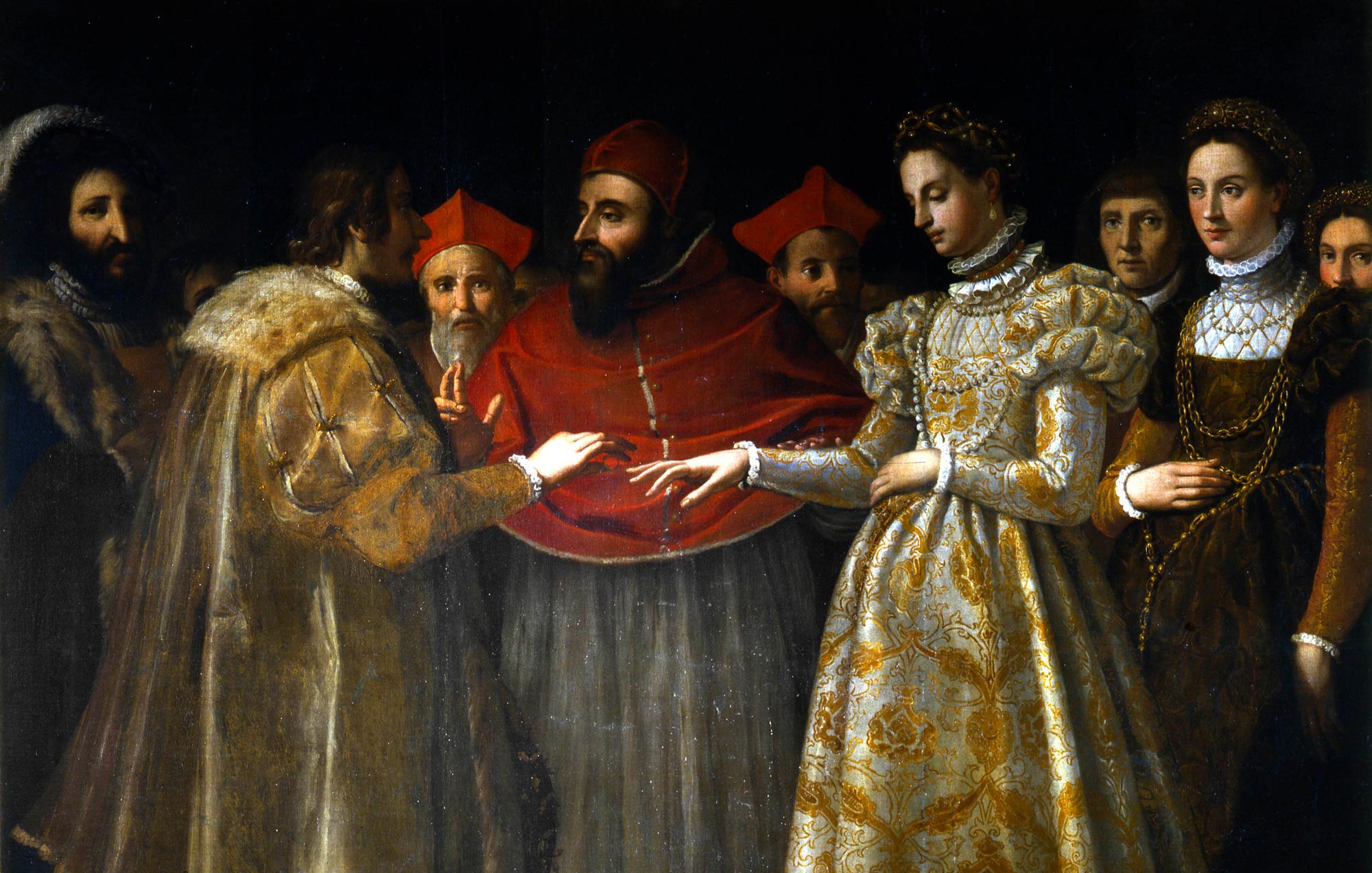