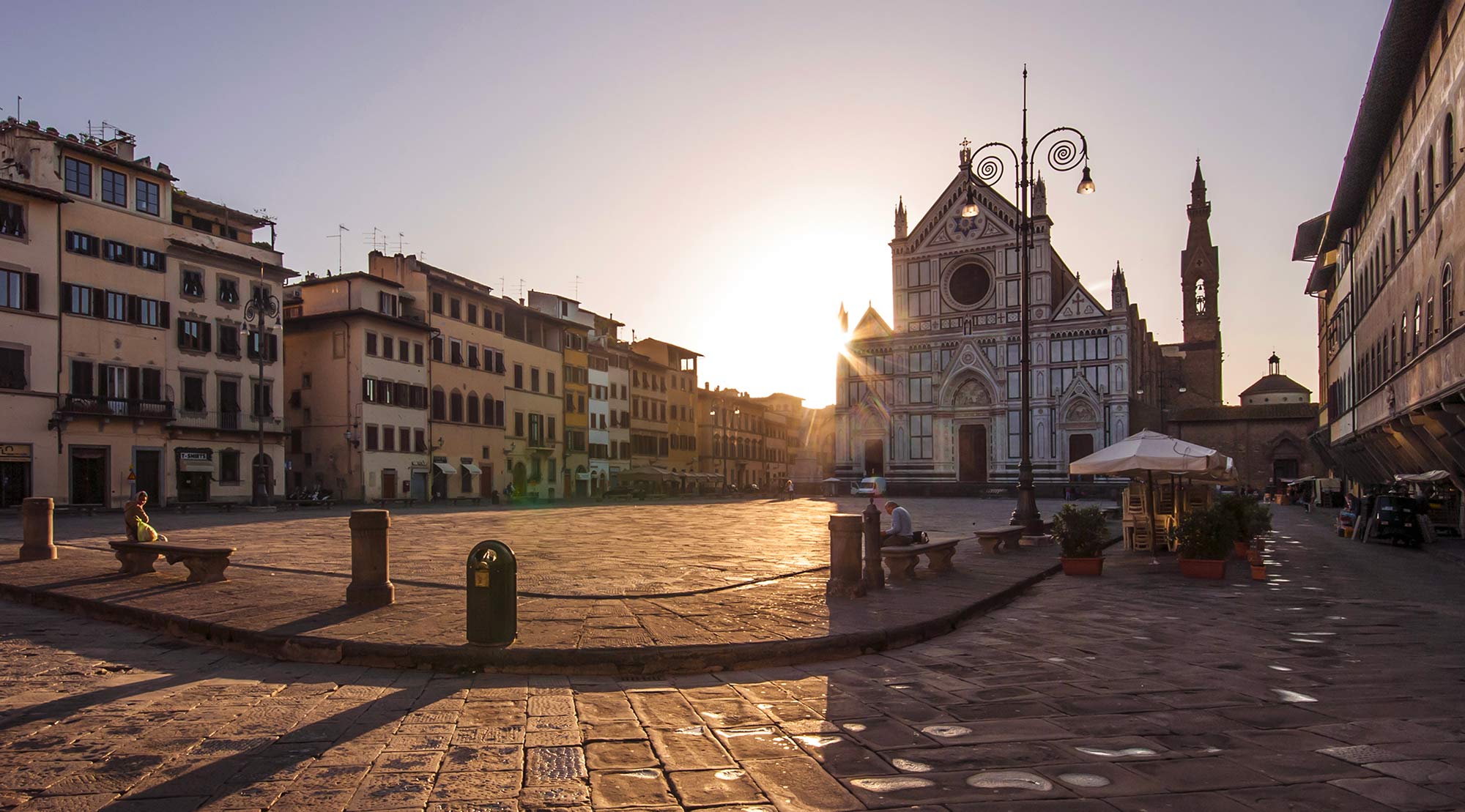 The Stendhal syndrome, that is, “heavenly sensations” and “passionate feeling”

Legend says that St. Francis had just died when a group of his followers arrived in Florence and founded the Franciscan oratory that would later become one of the world’s oldest and largest Franciscan churches and one of Italy’s most beautiful examples of the Gothic style. It is probably no coincidence that the French writer Stendhal, who was traveling Italy on his Grand Tour in 1817, experienced the condition which has come to be known as the Stendhal Syndrome. After having visited the Basilica of Santa Croce, he wrote: “I had reached that point of emotion where the heavenly sensations of the fine arts meet passionate feeling. As I emerged from Santa Croce, I had palpitations of the heart, life was drained from me. I walked with the fear of falling”. Santa Croce is also the burial place of some great Italians, such as Niccolò Machiavelli and Galileo Galilei. One of the many reasons to visit this wonderful basilica. 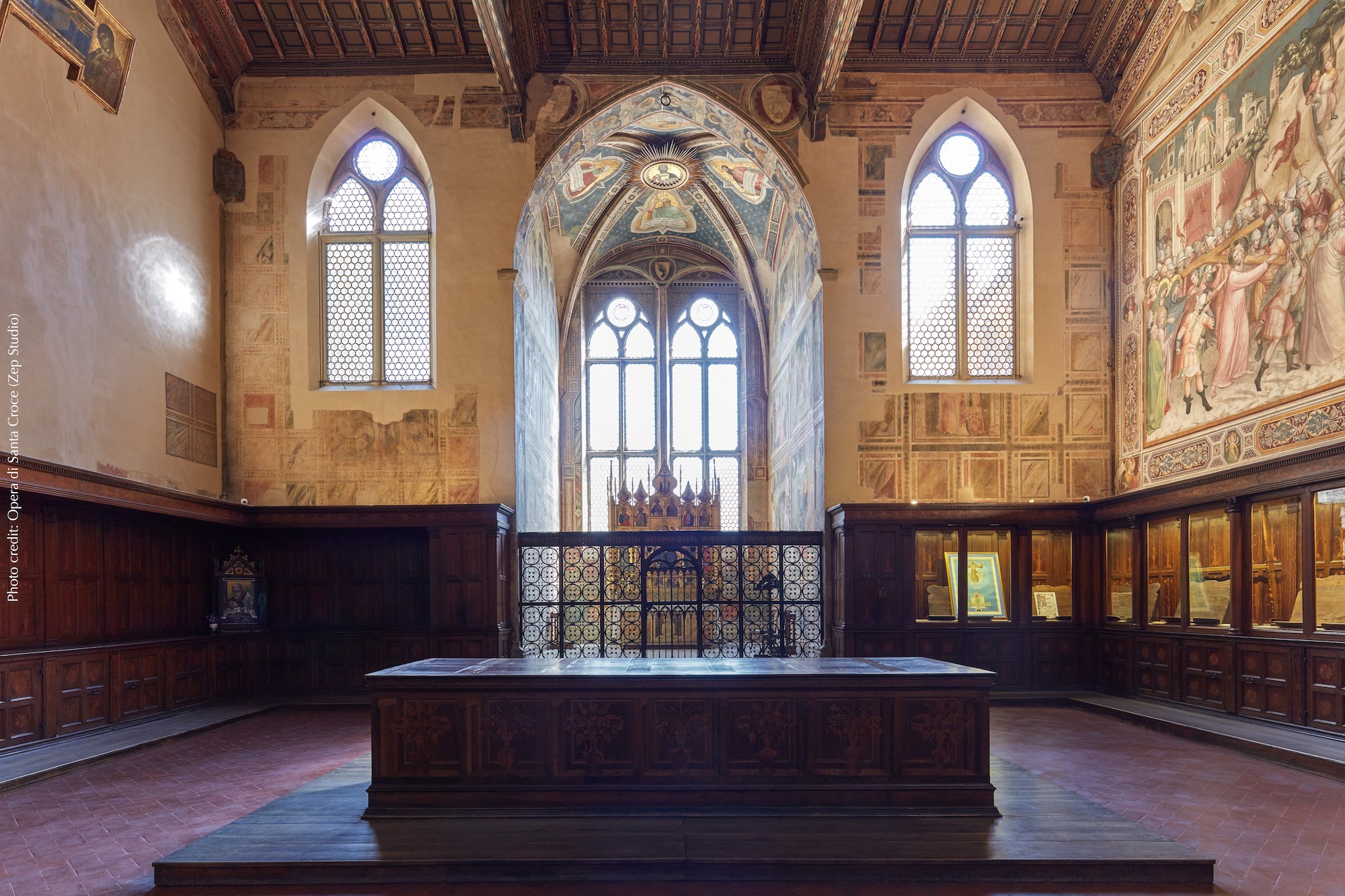 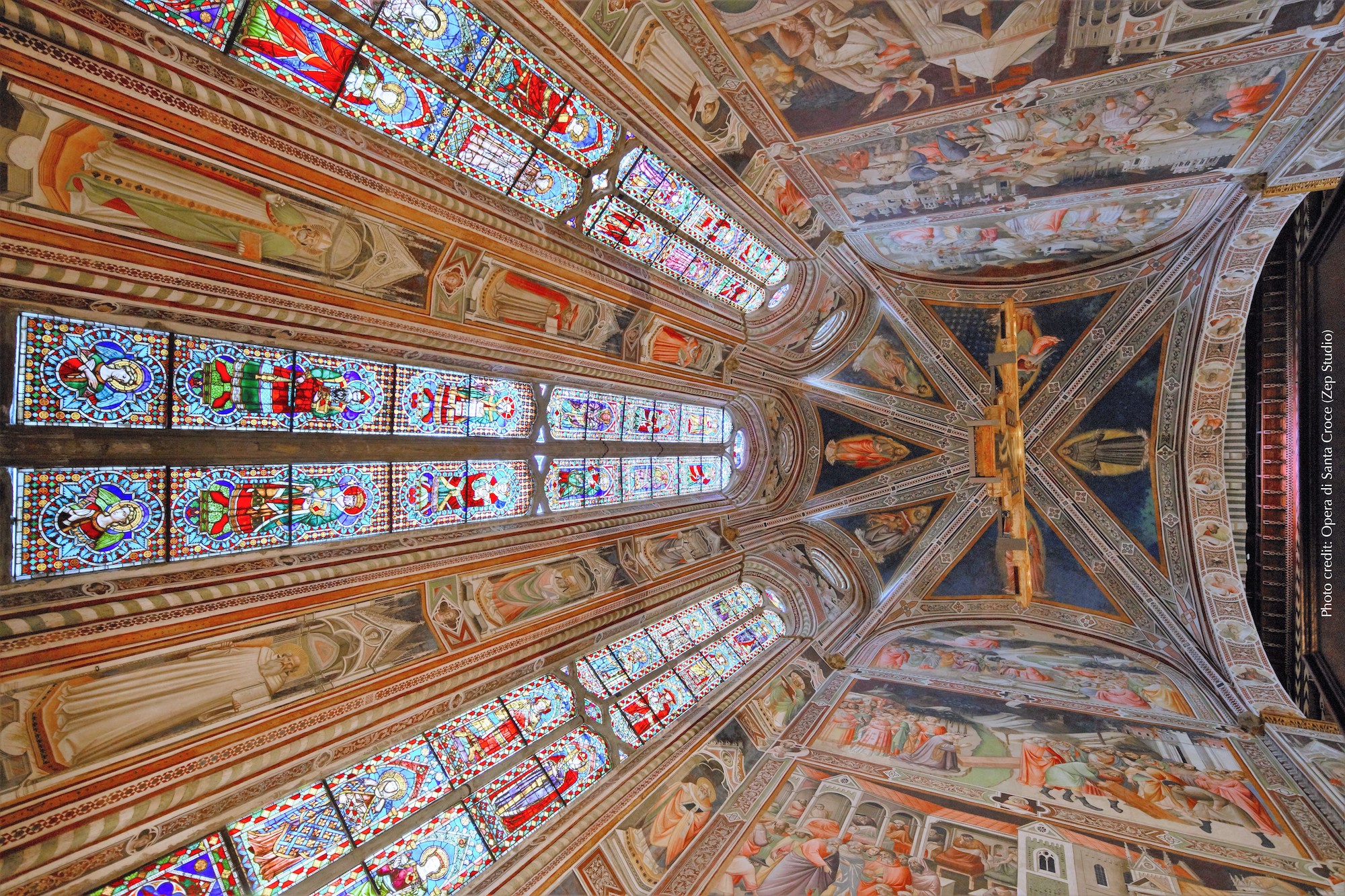