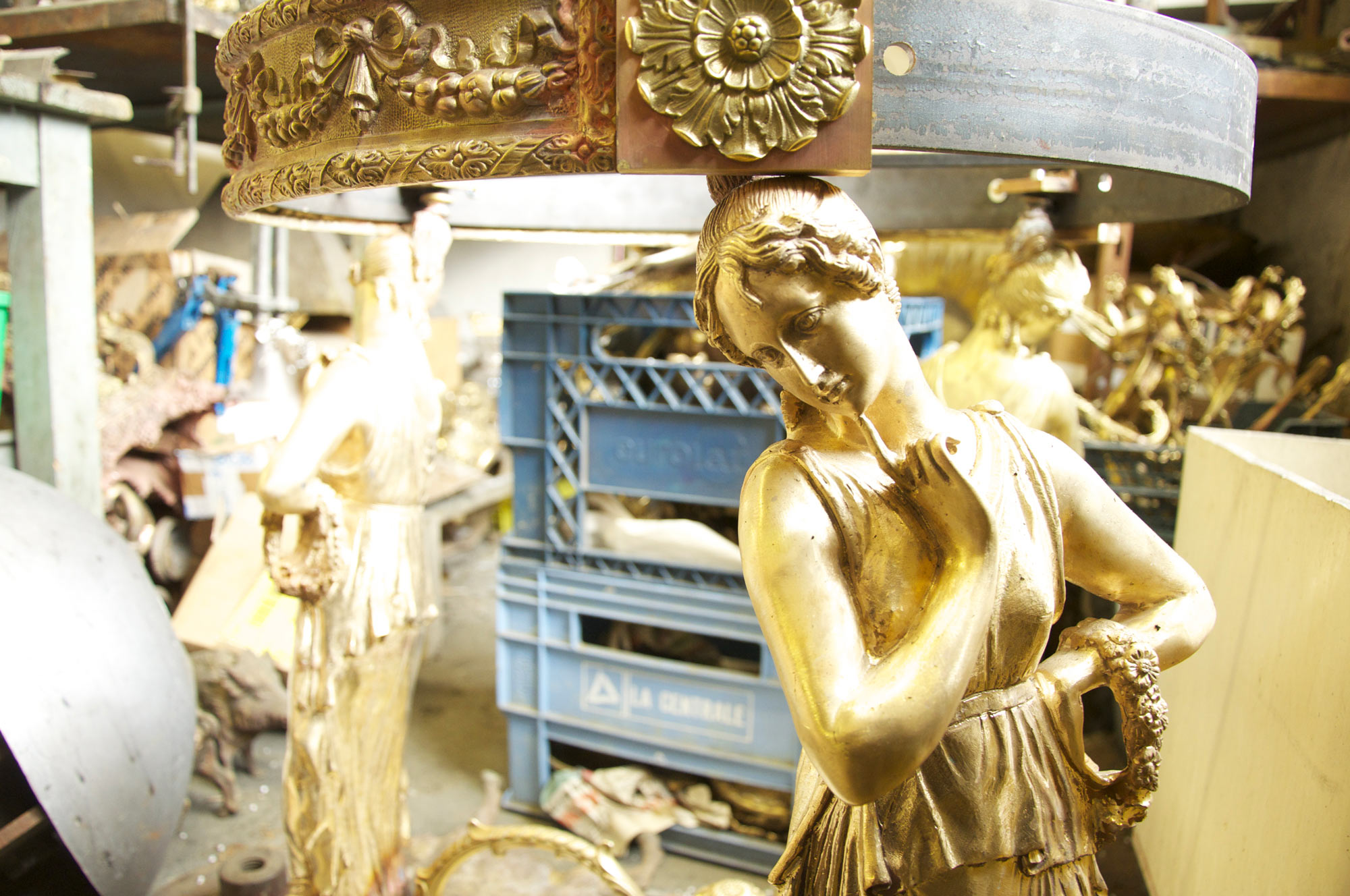 The art of light

In the 1500s, Florentine “artists-artisans” were organized into a guild system, which made them regarded collectively rather than individually by customers. A veil of anonymity characterized these artisans, even the best-known ones, with a few exceptions. The patron who commissioned the work was more likely to get credit for it than those who designed or constructed it. A bit of that atmosphere and working philosophy, according to which the beauty of the object surpasses the fame of its creator, can still be found in the Oltrarno neighborhood, filled with artisan workshops. Such is the case with Brass Brothers & Co, which specializes in the creation of furnishings and lightings in brass and bronze. Simone and Pierfrancesco, together with their cousin Michelangelo, inherited the workshop from their father Antonio Calcinai, who started it in 1963. 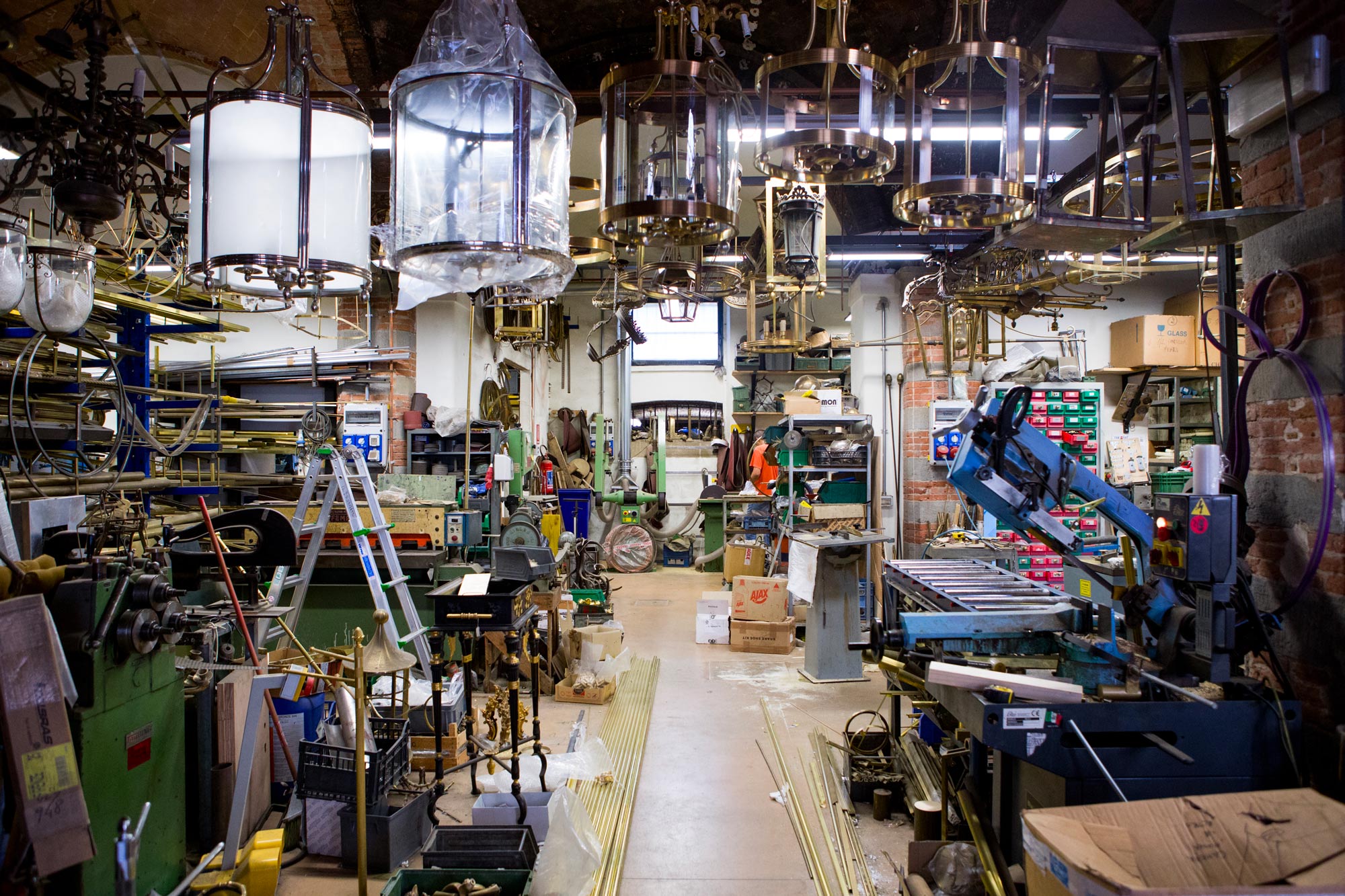 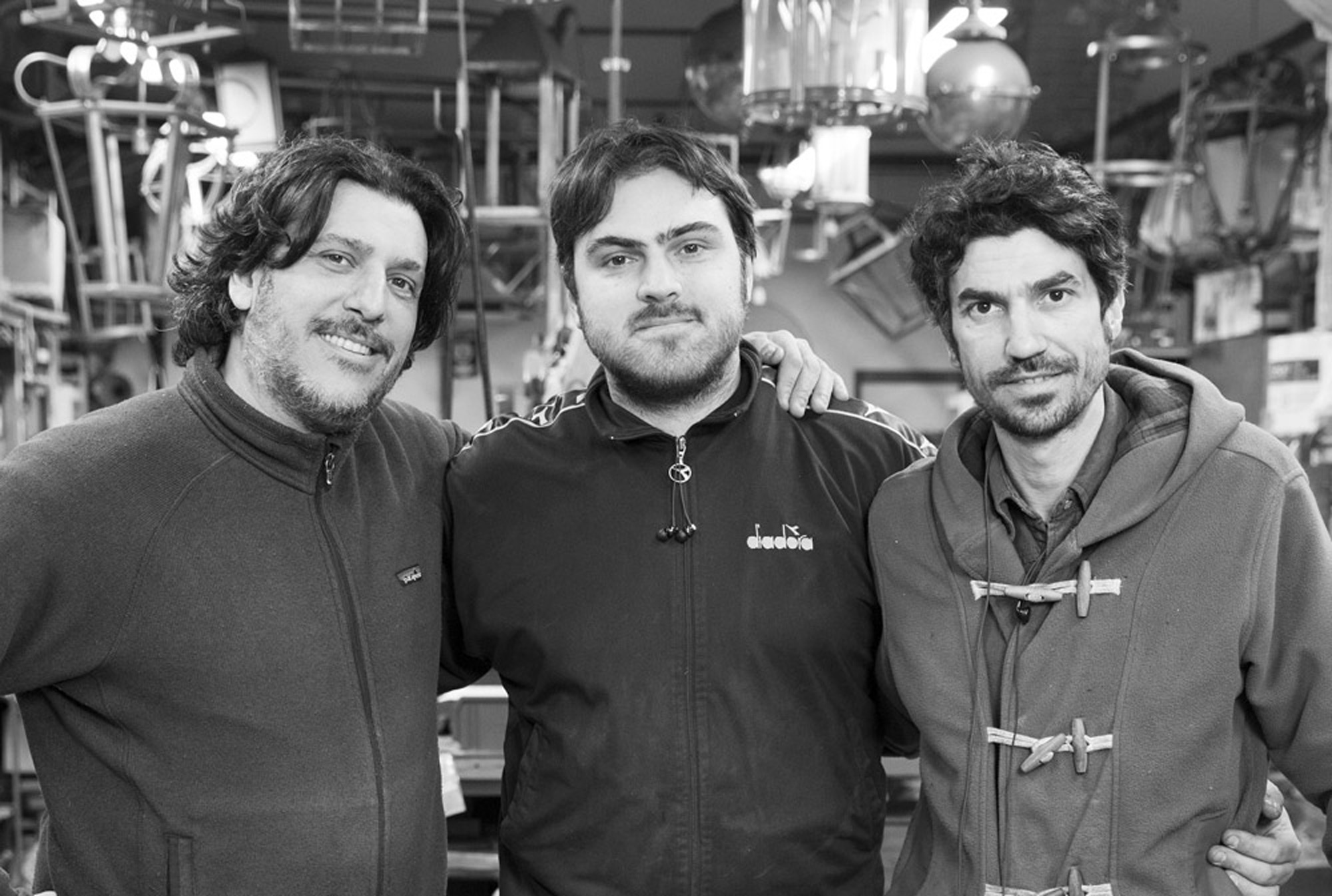 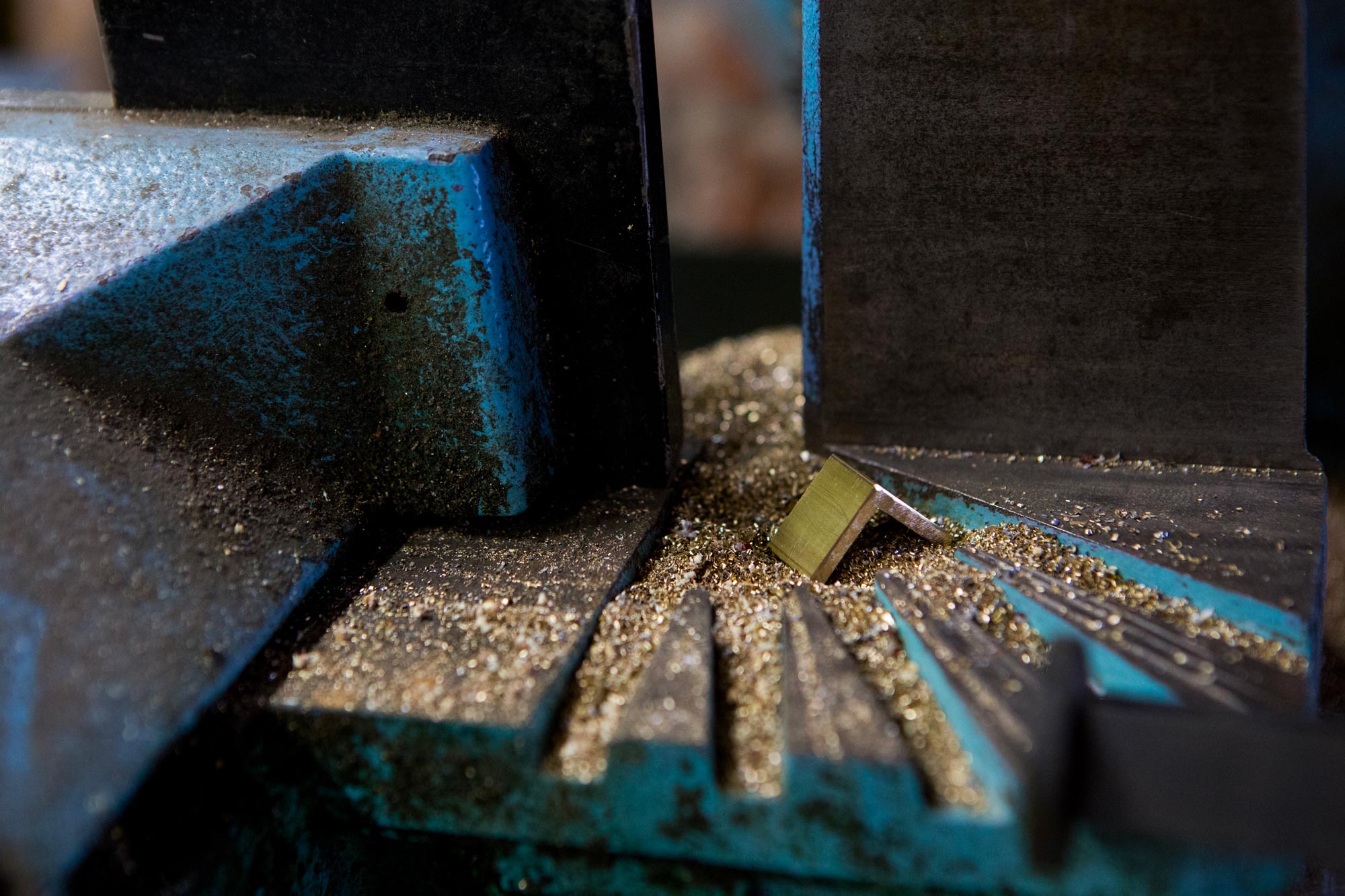