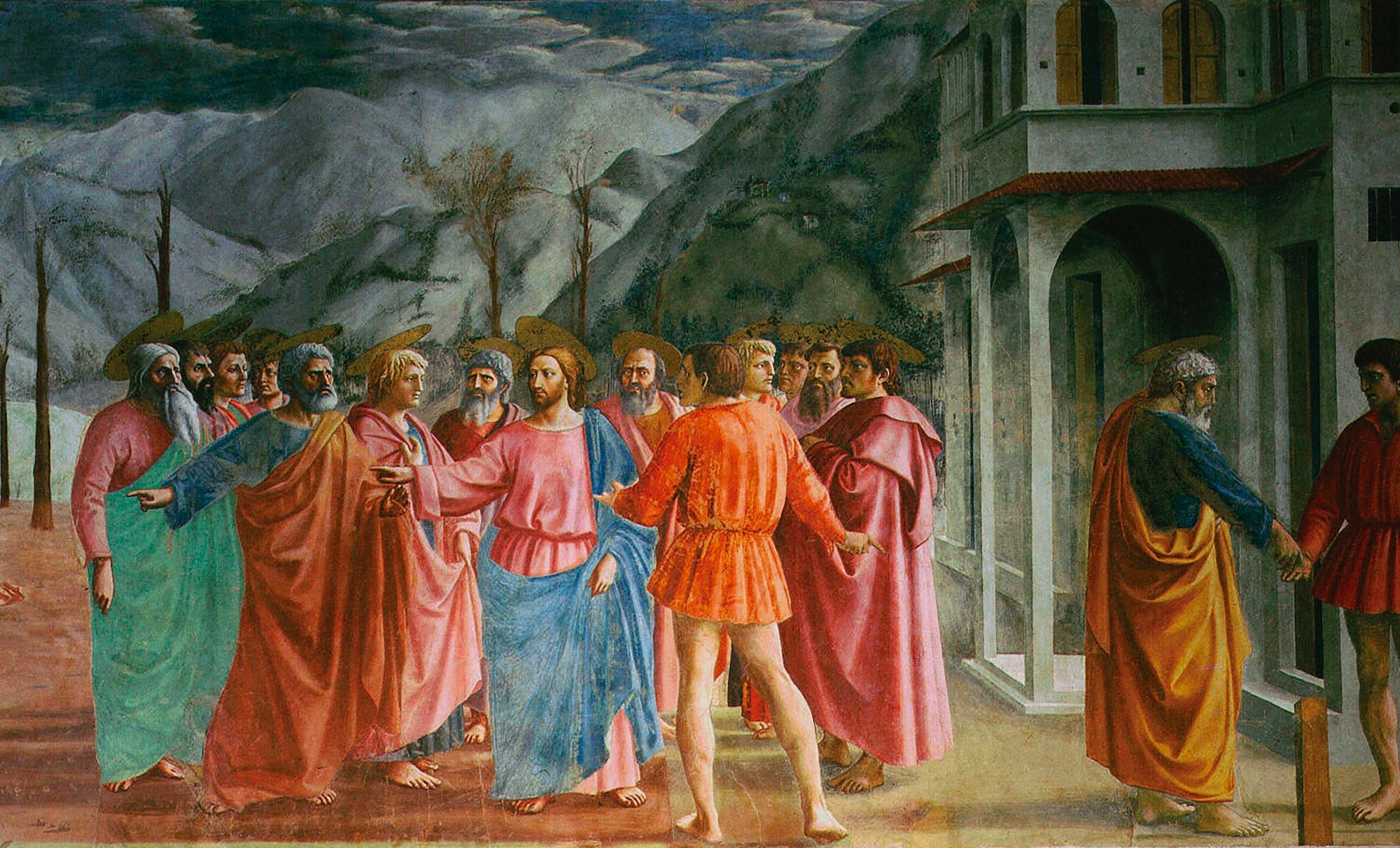 A chapel shaped by history

The Cappella Brancacci, which is famous for its magnificent frescoes by Masaccio and Masolino, hides an interesting story of Florentine Renaissance. As Felice Brancacci became increasingly powerful, the two painters were commissioned to work together on decorating the chapel, embellishing it with spectacularly colourful frescoes. However, many people don’t know that the chapel decoration wasn’t actually completed by the two renowned Florentine artists. The works were interrupted after Felice Brancacci was exiled for opposing the powerful Cosimo de’ Medici. It was only fifty years later, when the Brancacci family was allowed to come back to Florence, that Filippino Lippi was commissioned to finish decorating the chapel. The artist tried to maintain the same style as his two predecessors, but his touch remained too personal and different to go unnoticed. The intense and bright colours used by Masaccio stand out compared to the chiaroscuro technique that was associated to Lippi. 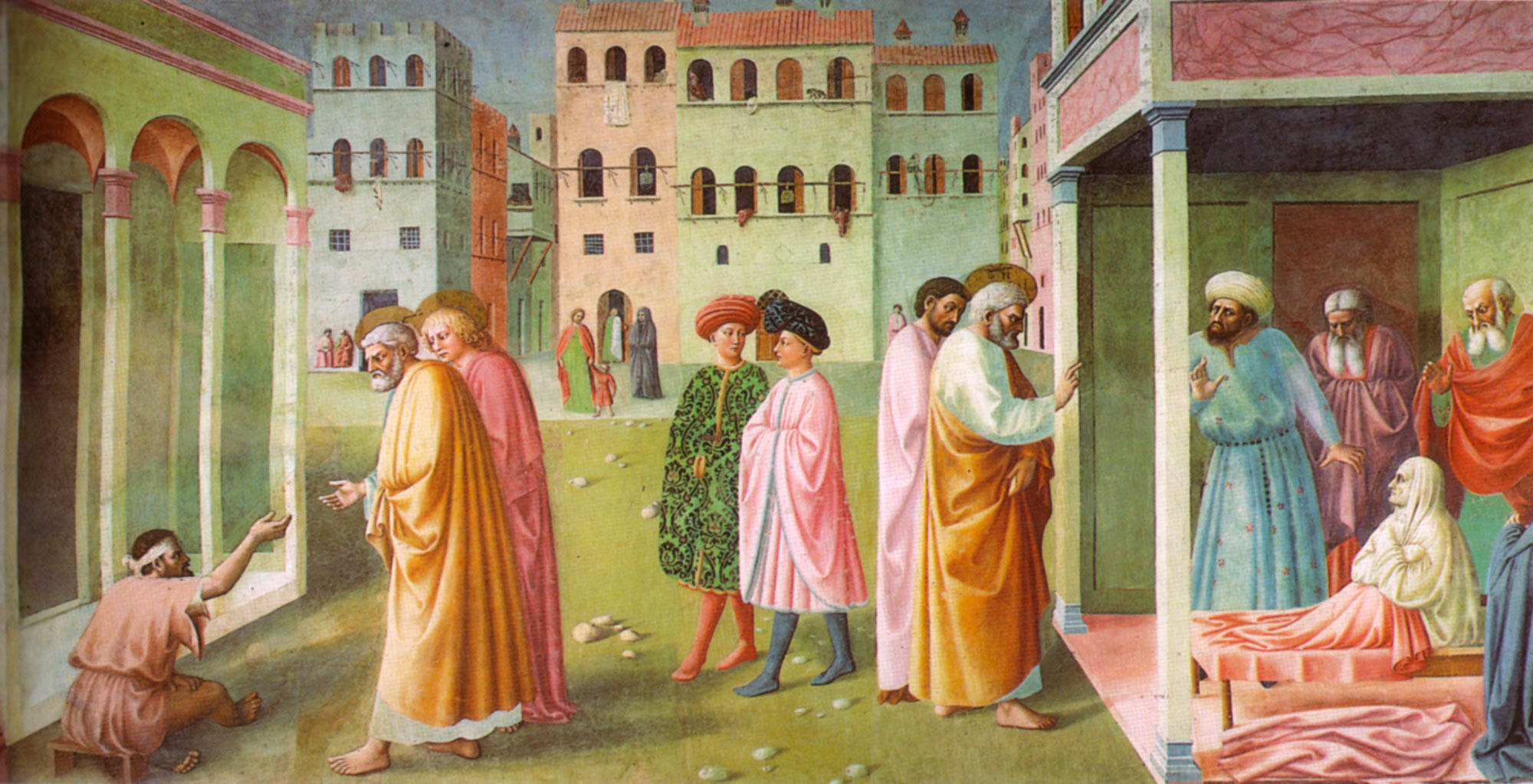