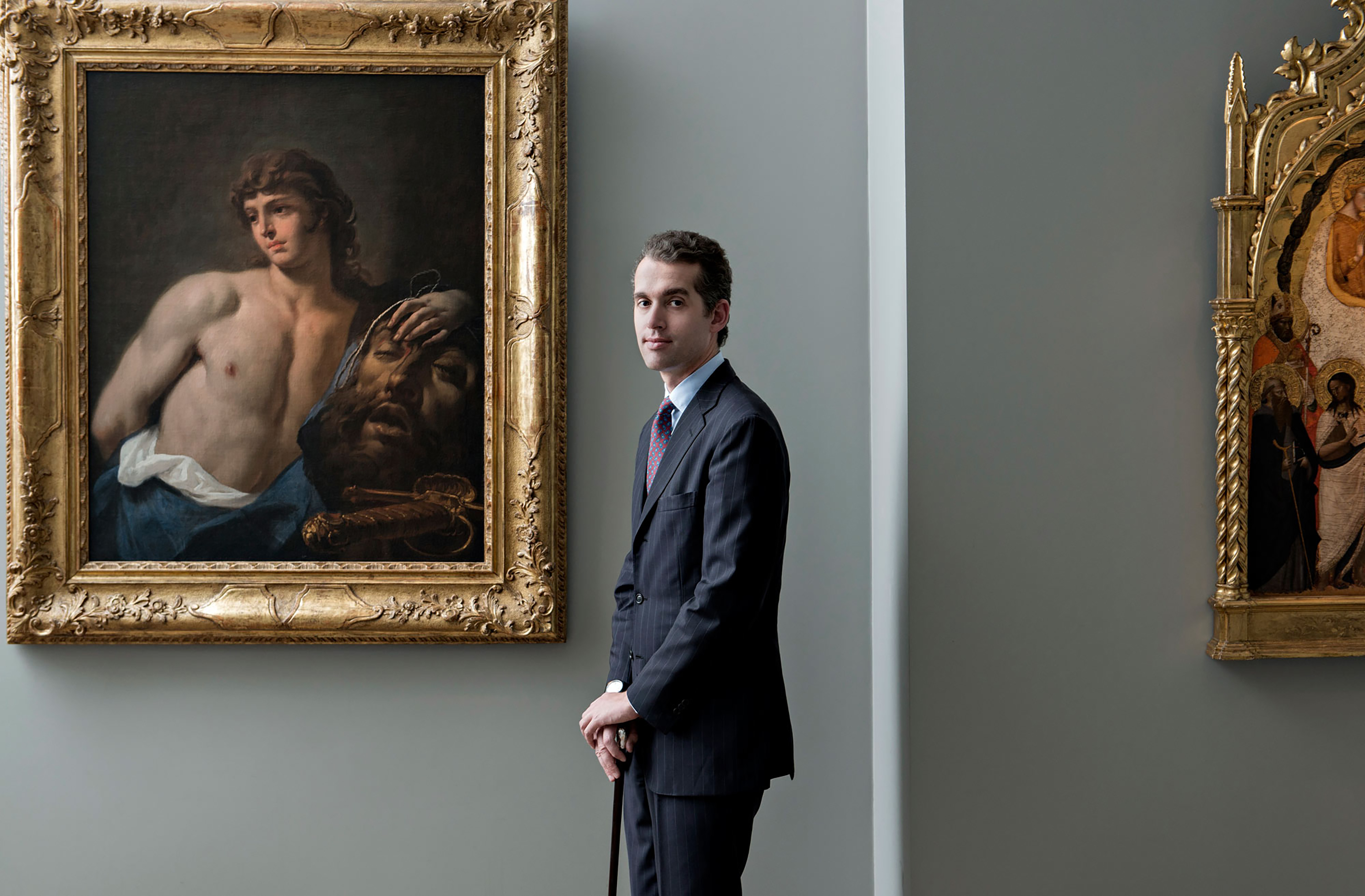 A PHILANTHROPIST AND ADMIRER OF ART

Fabrizio Moretti was born in Prato on December 6, 1976. Though tied to the places of his youth, he soon set out to realize his dreams: treasuring his father’s experience as a renowned and beloved antique dealer, at 22 years old, he founded Galleria Moretti in Florence, between Palazzo Strozzi and Santa Maria Novella. In January 2005, he opened Moretti Fine Art in London, followed in June 2017 by a new exhibition space in Monaco. In 2004, he was made Chevalier de l’Ordre des Art et des Lettres by the French Ministry of Culture; though he was too young to be considered, an exception was made for him. He is the only Italian to be part of the executive committee for TEFAF - The European Art Fair in Maastricht - and is a committee member for Frieze Masters in London. Since 2014, he has been the secretary-general of the Biennale dell’Antiquariato at Palazzo Corsini in Florence. A philanthropist and admirer of art, Fabrizio has donated artworks to the Galleria dell’Accademia in Florence, Metropolitan Museum in New York and Los Angeles County Museum. 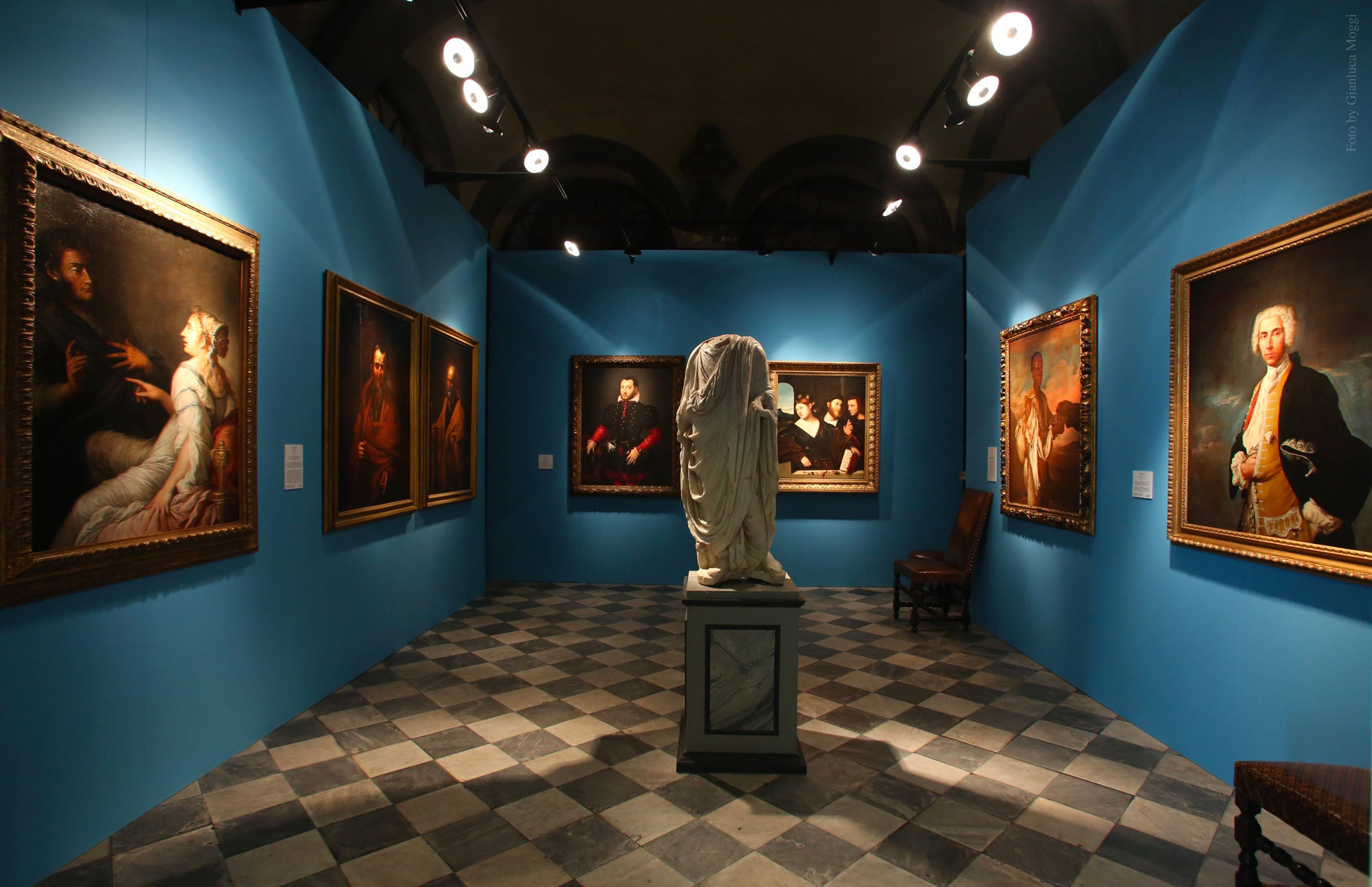