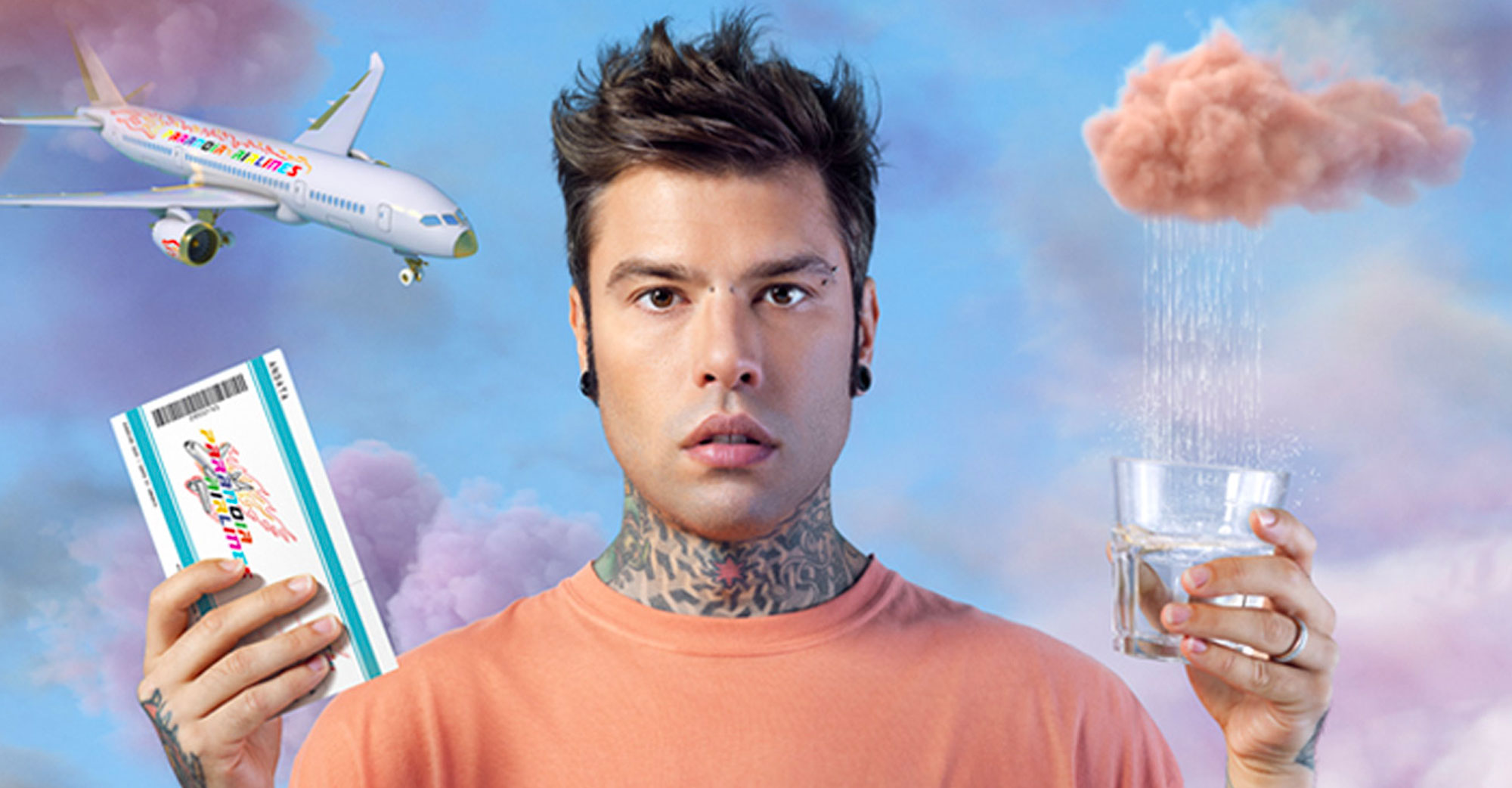 Performing live and experiencing the elation of the audience are what brings Fedez to the stage once again. His tour Paranoia Airlines will begin at the Nelson Mandela Forum in Florence on March 15. When announcing his tour, the extroverted Milanese rapper, X-Factor judge and active social media user (along with his wife, influencer and Instagram star Chiara Ferragni) declared, “It seems incredible to me after my dizzying performance at San Siro to be so excited about the idea of returning to the stage. And yet, here I am. Today, that dizziness has transformed into adrenaline for a new chapter, a new project to share with you, perhaps my most personal yet.” Such passion is one of the rapper and producer’s leading traits, as his fans know well enough, who were touched when Fedez asked his wife to marry him at the Arena in Verona during a concert on his tour Comunisti col Rolex. This year, his dominating passion is his son Leone, to whom he dedicated his single Prima di ogni cosa. 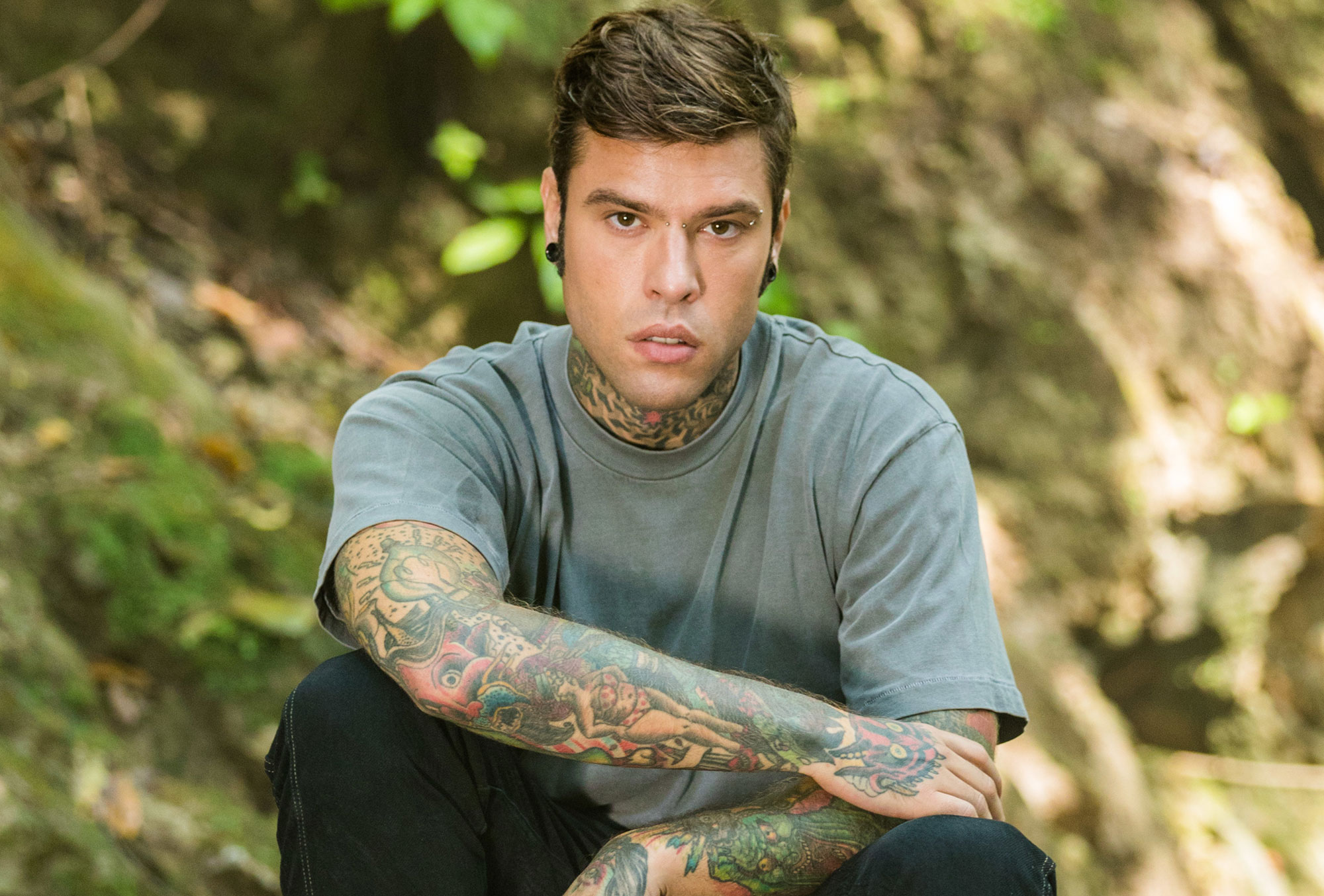