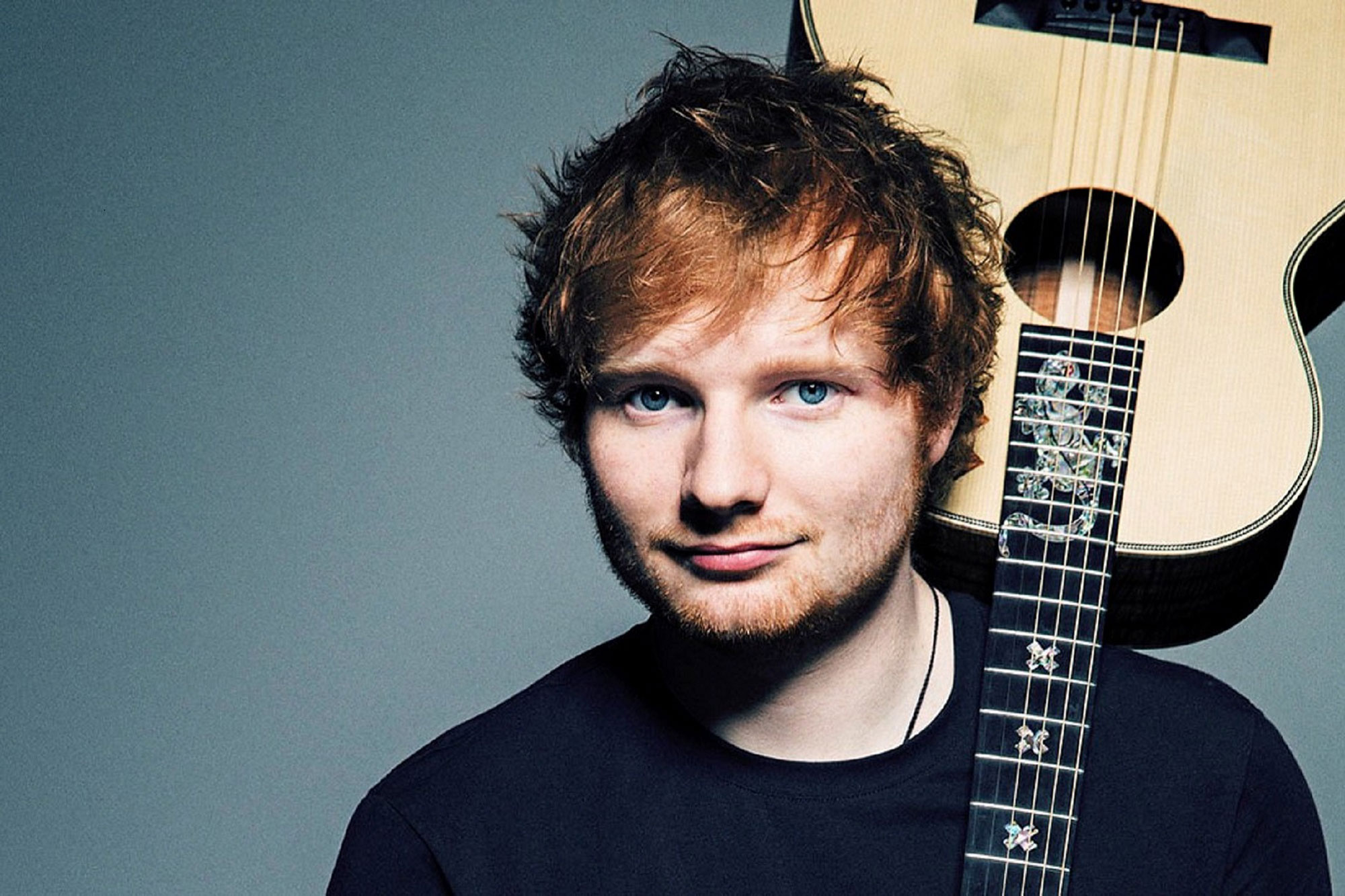 With angelic features and fiery red hair, Ed Sheeran has always listened to the music running through his veins, leaving his hometown in Suffolk at just 16 years old to dive into London and its music scene. He slept wherever he could find a quiet corner, he played wherever they called him and he earned just enough to survive. Today, he’s the undisputed leader of the international pop rock scene, names his guitars (because they’re so beautiful and, for him, so much more than just simple instruments), has never forgotten his roots singing in the local church choir and counts about 100 tattoos. On Friday, June 14, this Irish-blooded Englishman will take the stage at the Visarno Arena, in the Cascine, for the third edition of Firenze Rocks, Florence’s live outdoor event. Tool will bring their power and force to the city on Thursday, June 13, performing their alternative, progressive and, of course, rock music. The final day of the event, Sunday, June 16, will boast the explosive The Cure, almost a year after their legendary live performance in Hyde Park and their only concert in Italy. Robert Smith and friends made history with their mix of post-punk and new wave developed in the squalid rehearsal studios and suburbs of Lancashire. And they ended up conquering the world. 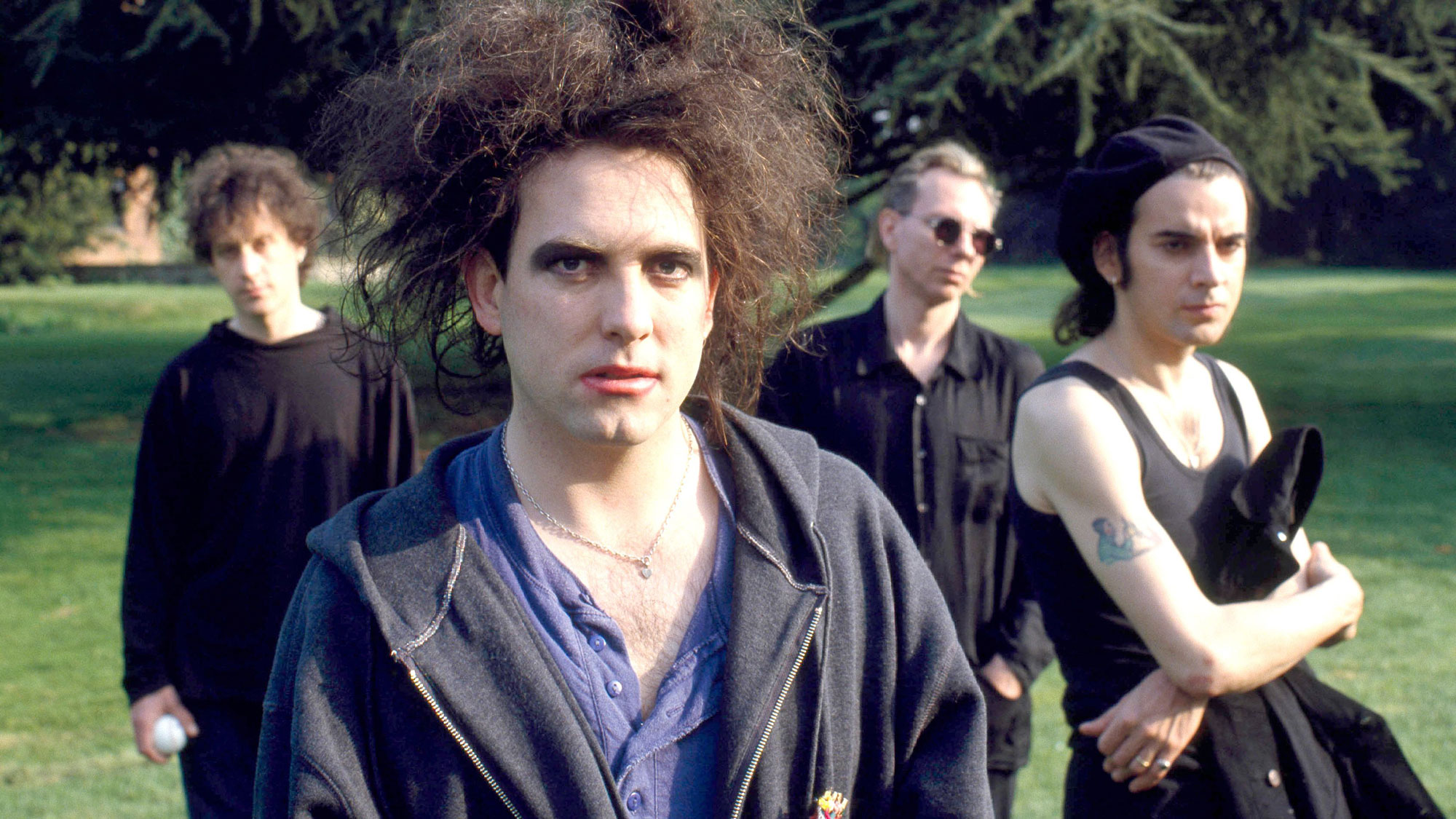 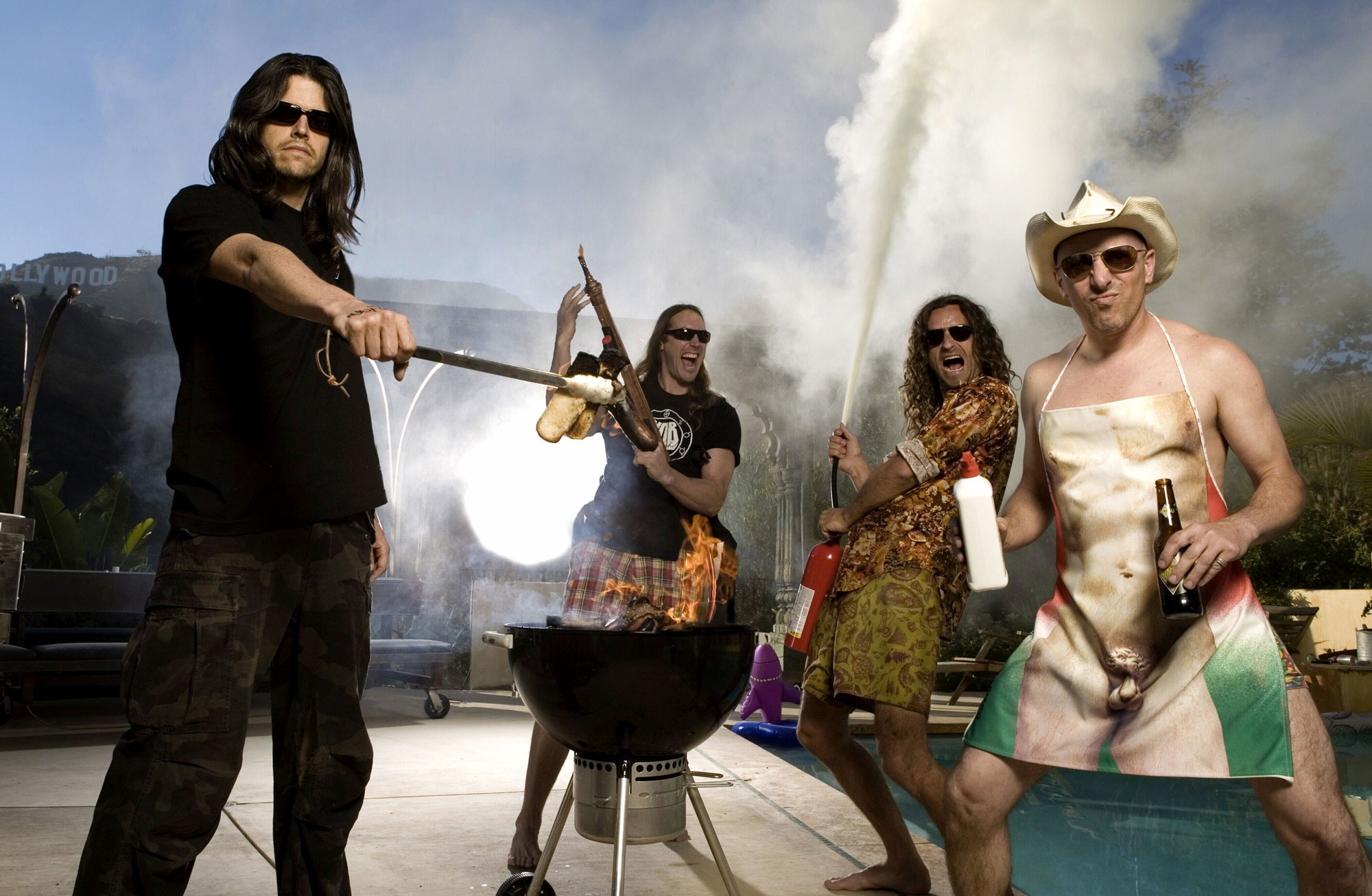