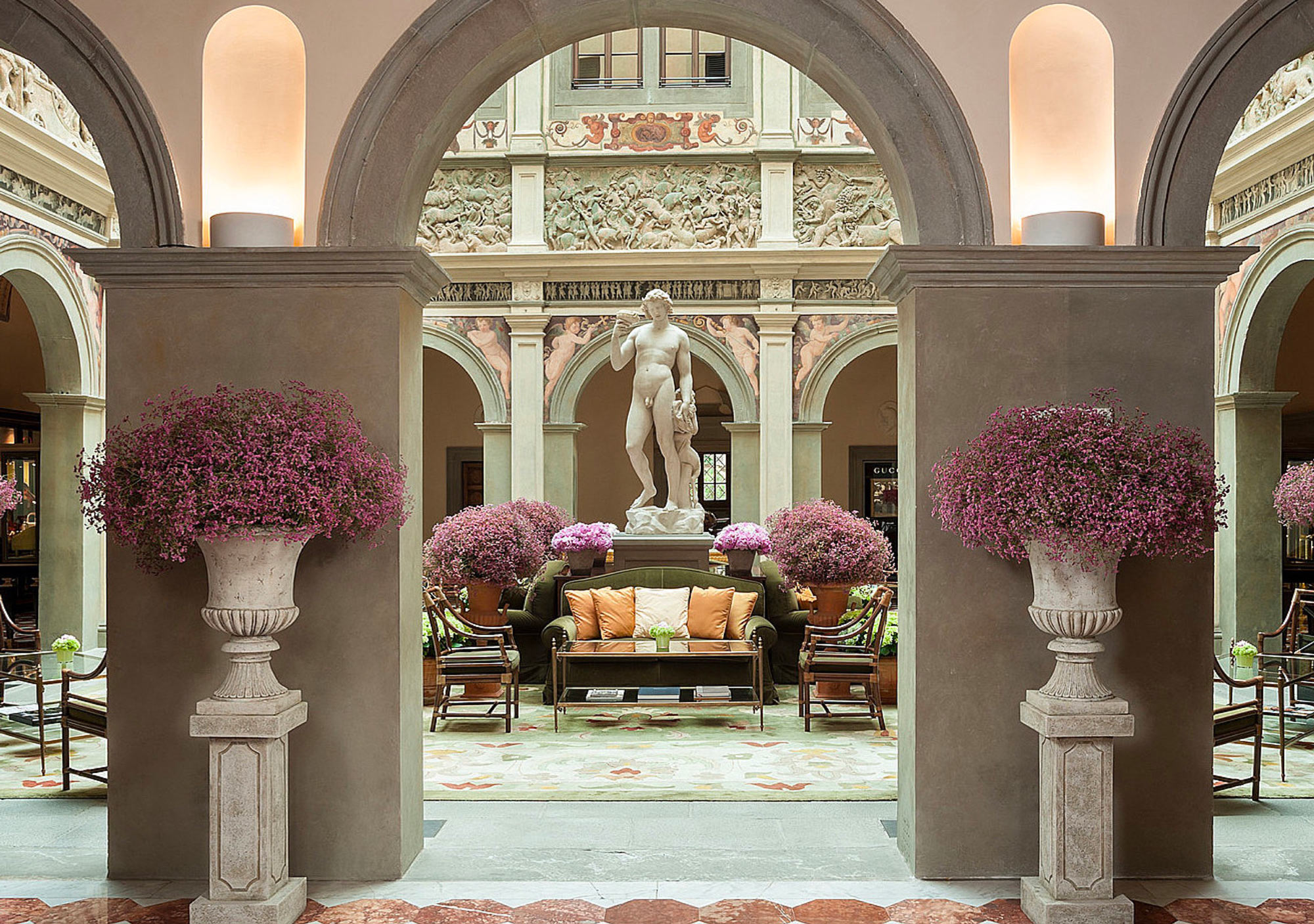 A urban Resort in the heart of Florence

In the hush of a centuries-old, 11 acre private garden with winding paths, fountains and outdoor seating, Four Seasons offers a city-resort, just minutes away from Michelangelo’s “David”. The Hotel artfully combines the 15th century Palazzo della Gherardesca and the intimate La Villa, nestled in a former convent of the 16th century. The property is considered a real living and contemporary museum with superb pieces of artwork and unique designs featured in its magnificent 116 rooms and suites along with a spectacular choice of outdoor & inside historical venues. The Spa is a secluded sanctuary dedicated to well-being, located in the relaxing setting of the hotel’s park and features an outdoor Renaissance-inspired pool. The hotel’s cuisine is led by Vito Mollica offering a great variety of outlets: the Michelin Starred fine dining restaurant ‘Il Palagio’, the Atrium Bar & Lounge and the summer open air Trattoria ‘Al Fresco’, where guest can enjoy seasonal menus featuring Italian and regional cuisine with a contemporary twist. fourseasons.com 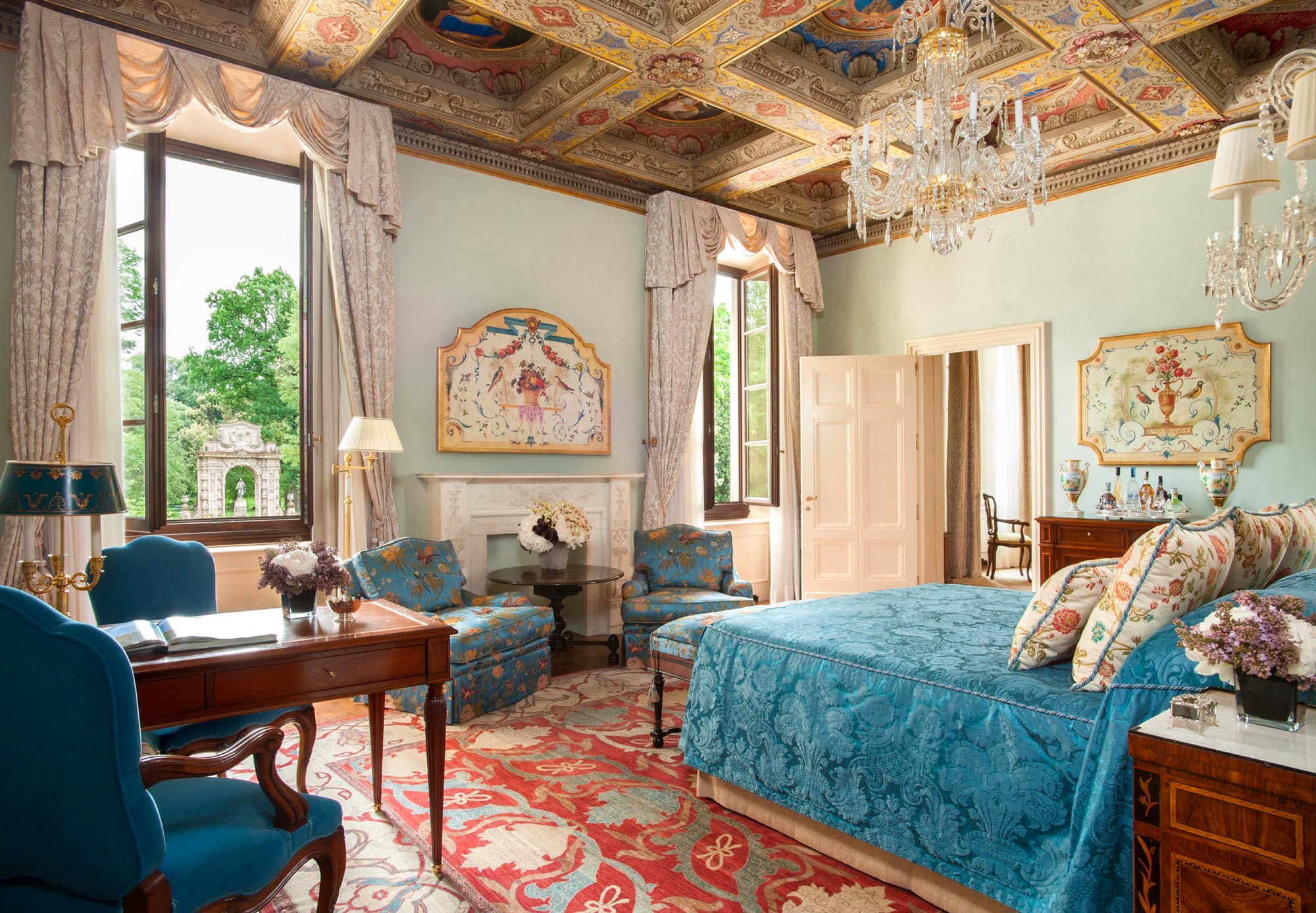 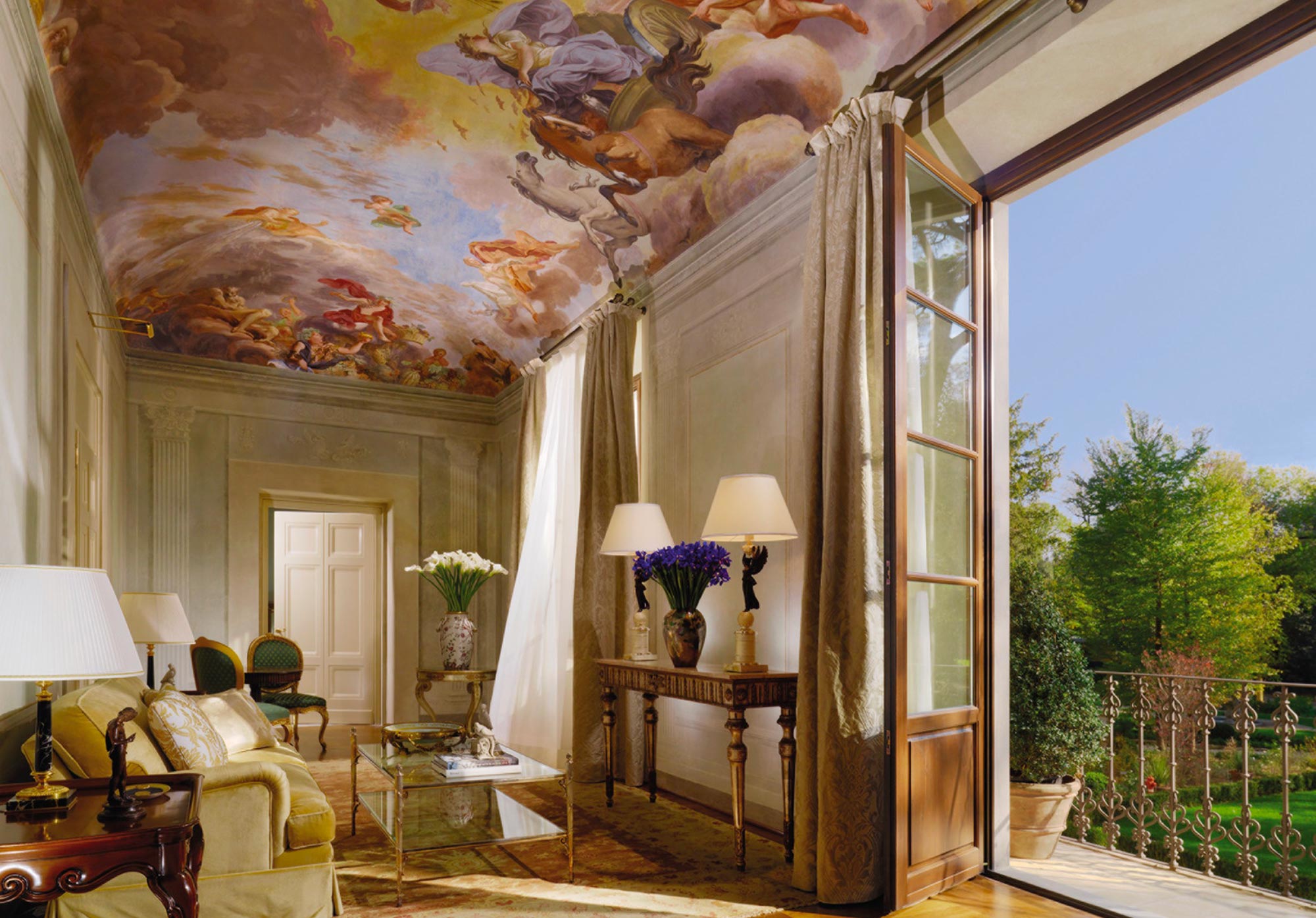 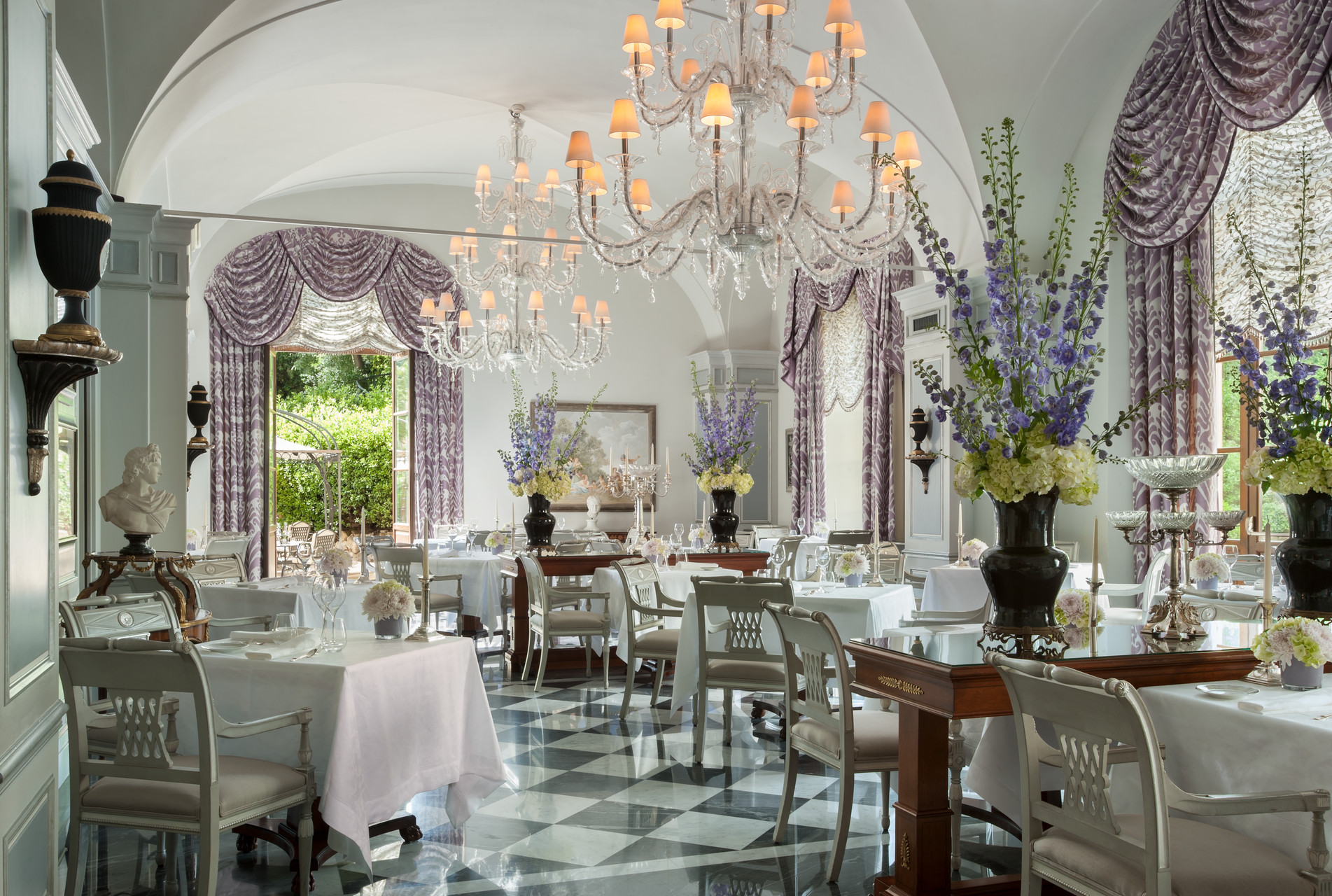 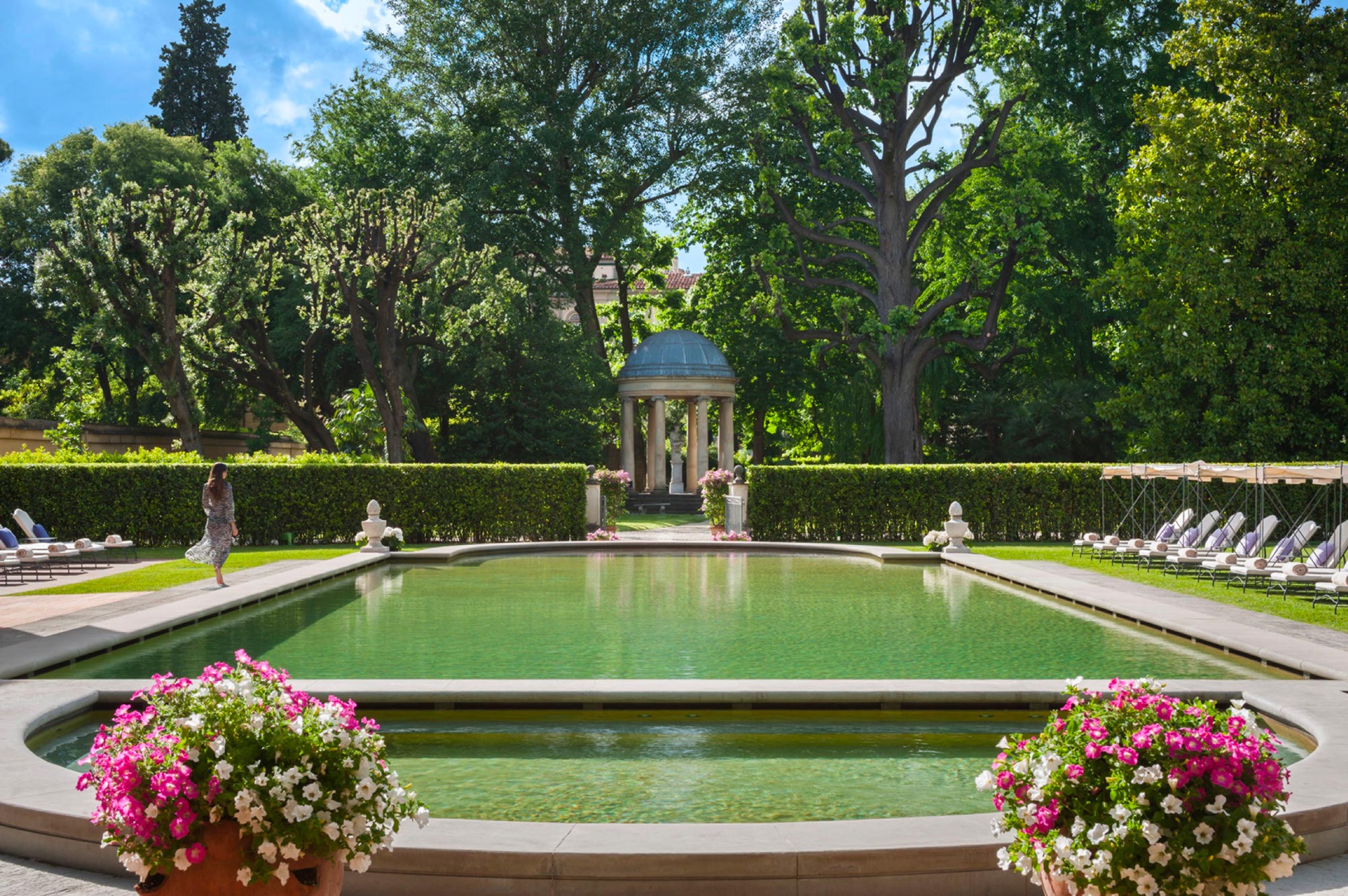