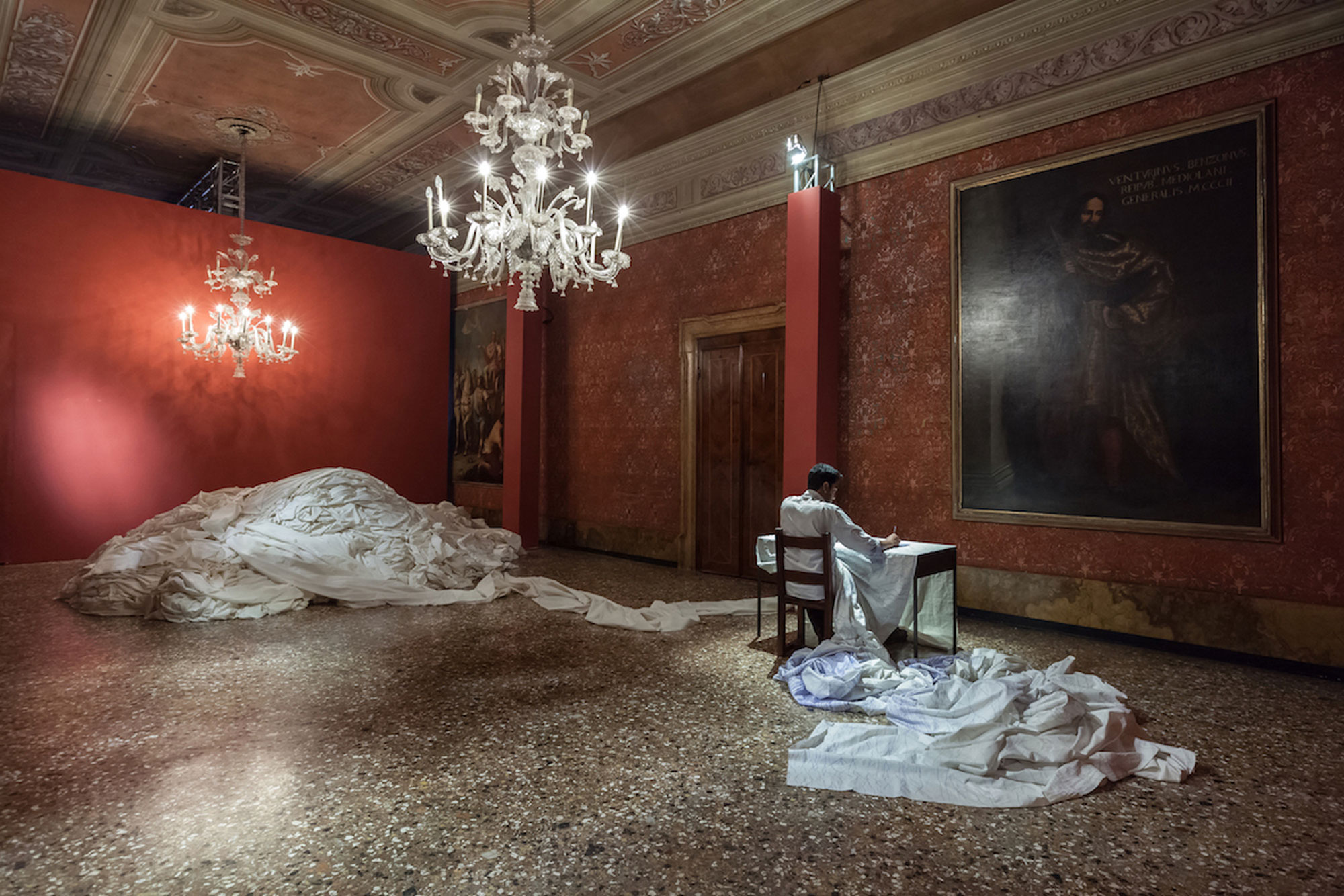 Three modern art leaders, three contemporary visions in one unique experience. With the exhibition “Suspension Points” Galleria Continua is delighted to welcome to San Gimignano one of the most prominent artists of the modern Latin American artistic panorama, Jorge Macchi. He creates a poetics of suspension, of that which endures in time or goes beyond the limits of the frame. The solo show presented by the artist is composed a series of works that weave together literary, musical, cinema and art history references with the accidental, the dreamlike, and with humour and tragedy: large and small-scale sculptures, oil on canvas paintings, watercolours, installations and two works born of a new collaboration between Macchi and the Argentinian musician and composer, Edgardo Rudnitzky. Shilpa Gupta, one of the most internationally well-known Indian artists, has engaged with art in its participatory, interactive and public dimensions for over two decades. She has persistently mapped the defining power of social and psychological borders on public life and memory. For the first work in the exhibition, the artist revisits her photographic series, “Do not See Do not Hear Do not Speak”, in order to create a sculpture in which three identical figures are intertwined in a circle, each concealing the others’ eyes, ears and mouths. Based on the Japanese proverb made popular by Mahatma Gandhi, the work is rooted in the context of today’s changing political landscape and recent wave of separatism – a force present in the artist’s home country, where individuals and independent agencies are often suppressed for their views. Hiroshi Sugimoto is considered to be one of the most acclaimed and respected of modern artists. From the Seventies to the present day the artist has produced a body of highly recognisable photographs – silent images with a predilection for the essential, snatched from the flow of time, that catch the eye as archetypes of a civilisation still pervaded by a sense of eternity. The “The first encounter” sets out from the interiors of several historic cinemas, including those of Florence, Siena, Mantua and Ferrara – places of remembering par excellence, where collective experience multiplies and explodes in individual memories – and ultimately retraces in part the Italian stops along a famous journey, that of the “quattro ragazzi” (four young men), known also as the Tenshō Embassy (Tenshō ken’Ō shōnen shisetsu, literally “European mission of the men of the Tenshō era). 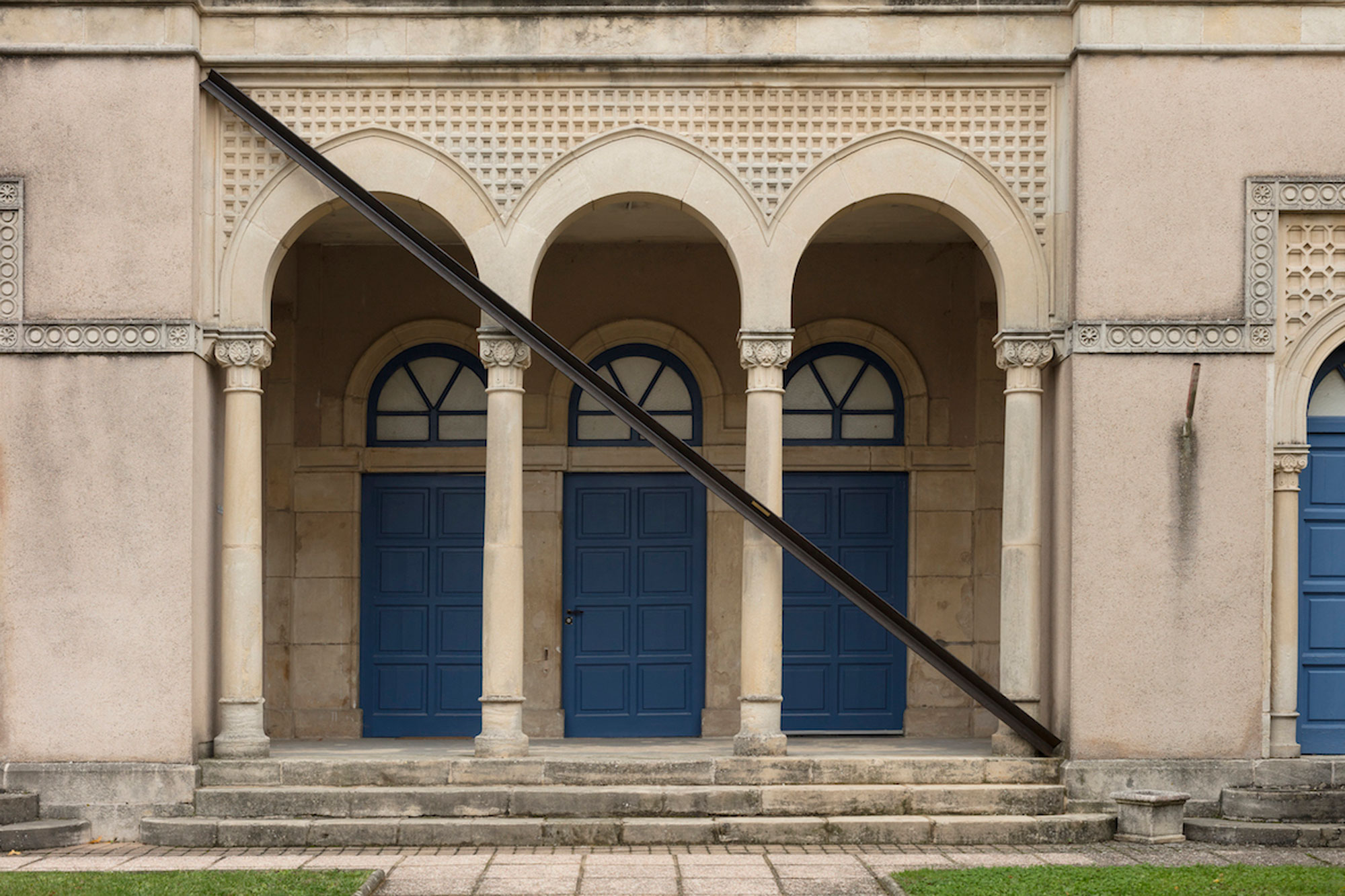 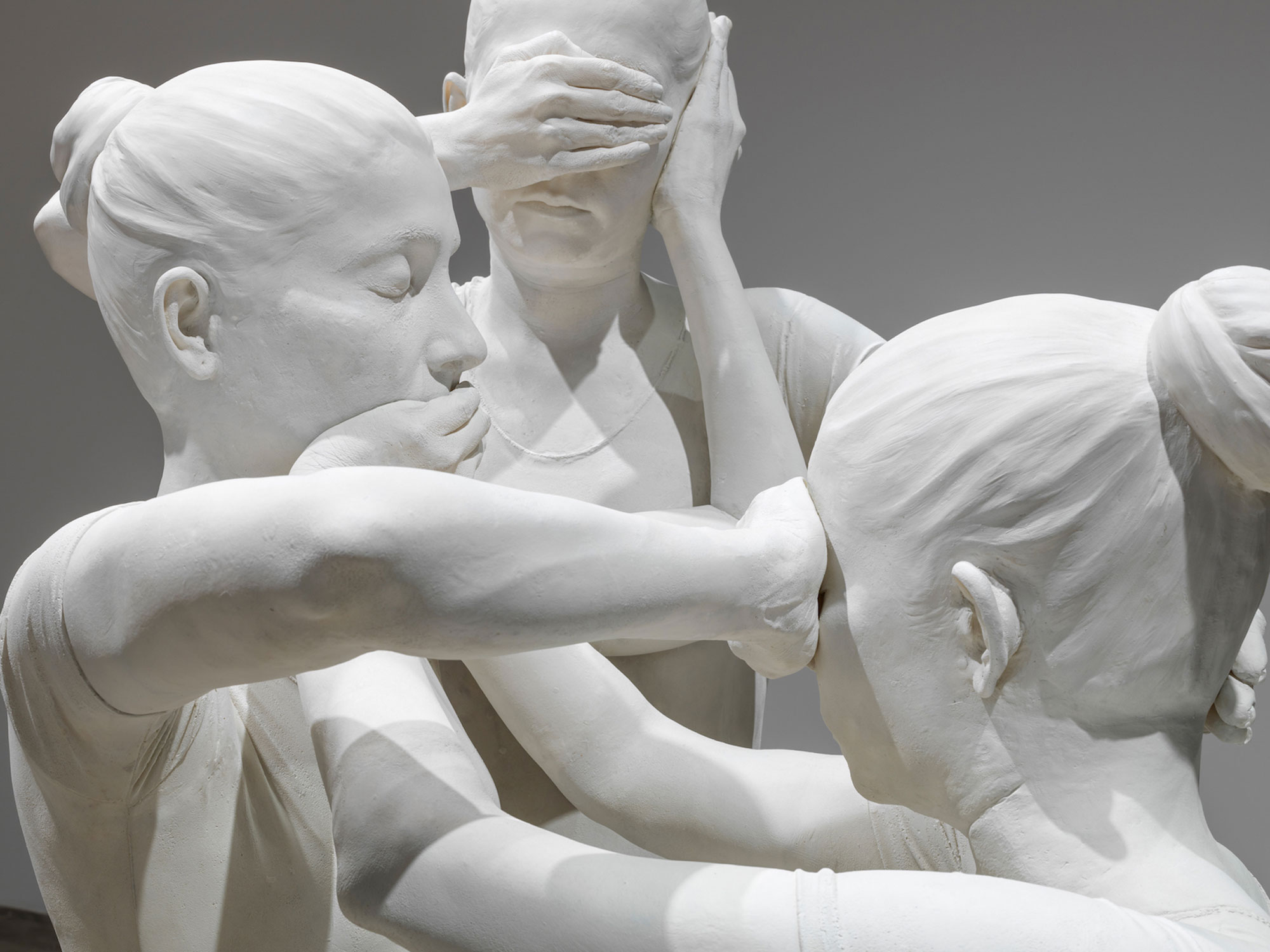