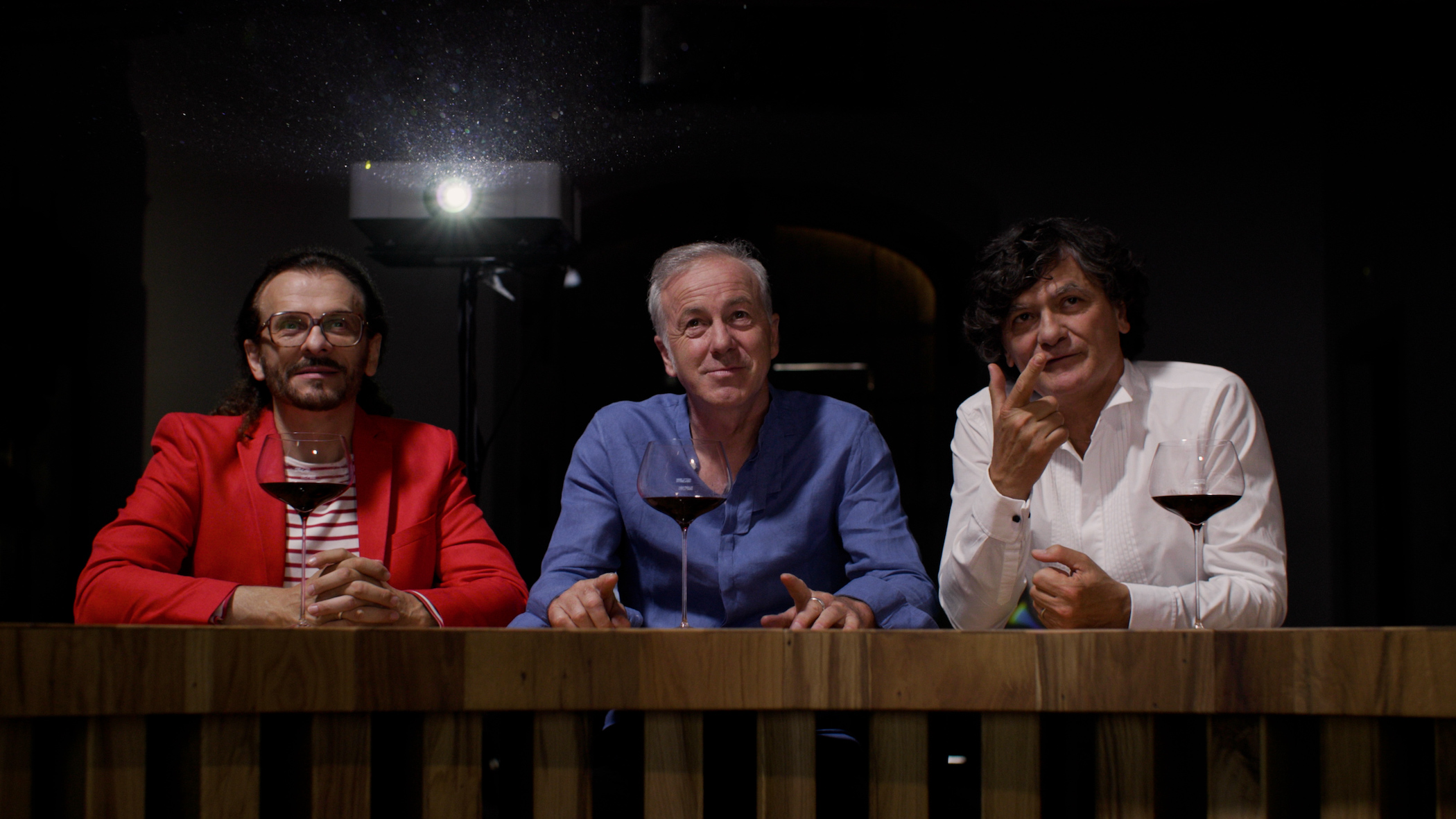 "The Ability to dream"

Galleria Continua is pleased to host, in its most long-established location - the cinema/theatre of San Gimignano, the international preview of “Galleria Continua. The Abilty to Dream”​.​ The founding members​ of the gallery​,​ ​Mario Cristiani, Lorenzo Fiaschi and Maurizio Rigillo​ are the protagonists ​of the documentary produced by Sky Arte and TIWI​ ​that tells the story of over thirty years of activity through the images, memories and voices of some of the protagonists of this incredible adventure.​ The docu-film introduces the collective exhibition titled like the film, a true tribute to all the gallery’s artists, ​to the mark they have left, to their contribution, to the roads they have opened and embarked upon, that this story has taken shape and has been able to develop and unfold over the years as a fresh and colourful storyline.​ ​Galleria Continua is one of the most influential international contemporary art galleries​, ​founded thirty years ago, aiming to bring contemporary art to a rural context, away from busy metropolises and cultural centres​. ​The name of the gallery comes from the desire to sublimate the link between past, present and future​ ​with a story​ ​told like the ​one of a rock group or the epic tale of a great sports team​. ​The ​risk attitude, ​the ​courage, the strokes of genius and the ​sympathy of ​the ​founders​, ​have made Continua​ an example of vision, hard work and passion, which over the years has allowed it to become both a promoter and a reference point for many of the most important artists in the world.​ Thanks to the visionary talent and concrete ability, San Gimignano is today known as a city of art thanks to the historical​ ​- artistic heritage that the city has preserved for centuries and which includes masterpieces of Italian art including works by Benozzo Gozzoli, Ghirlandaio and Pollaiolo. However, this legacy that today we would define as “ancient” was contemporary in its time and for this reason it is essential to “continue” to support and enhance today’s artistic experiments in order to make new stories and memories.​ ​“To Art, to Love, to Friendship. The only three things for which it is worth committing the great gift of being in the world.”​ ​ 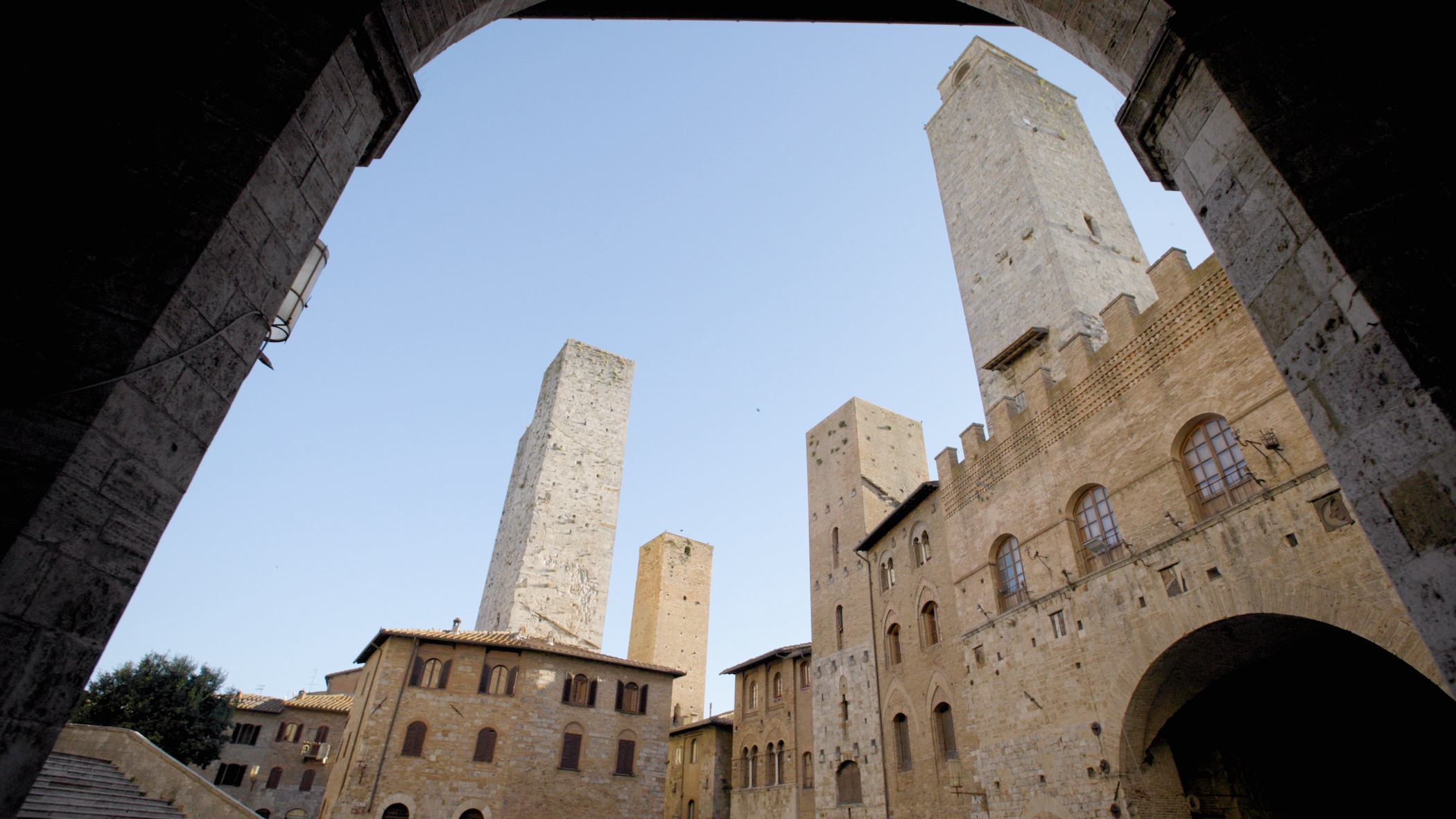 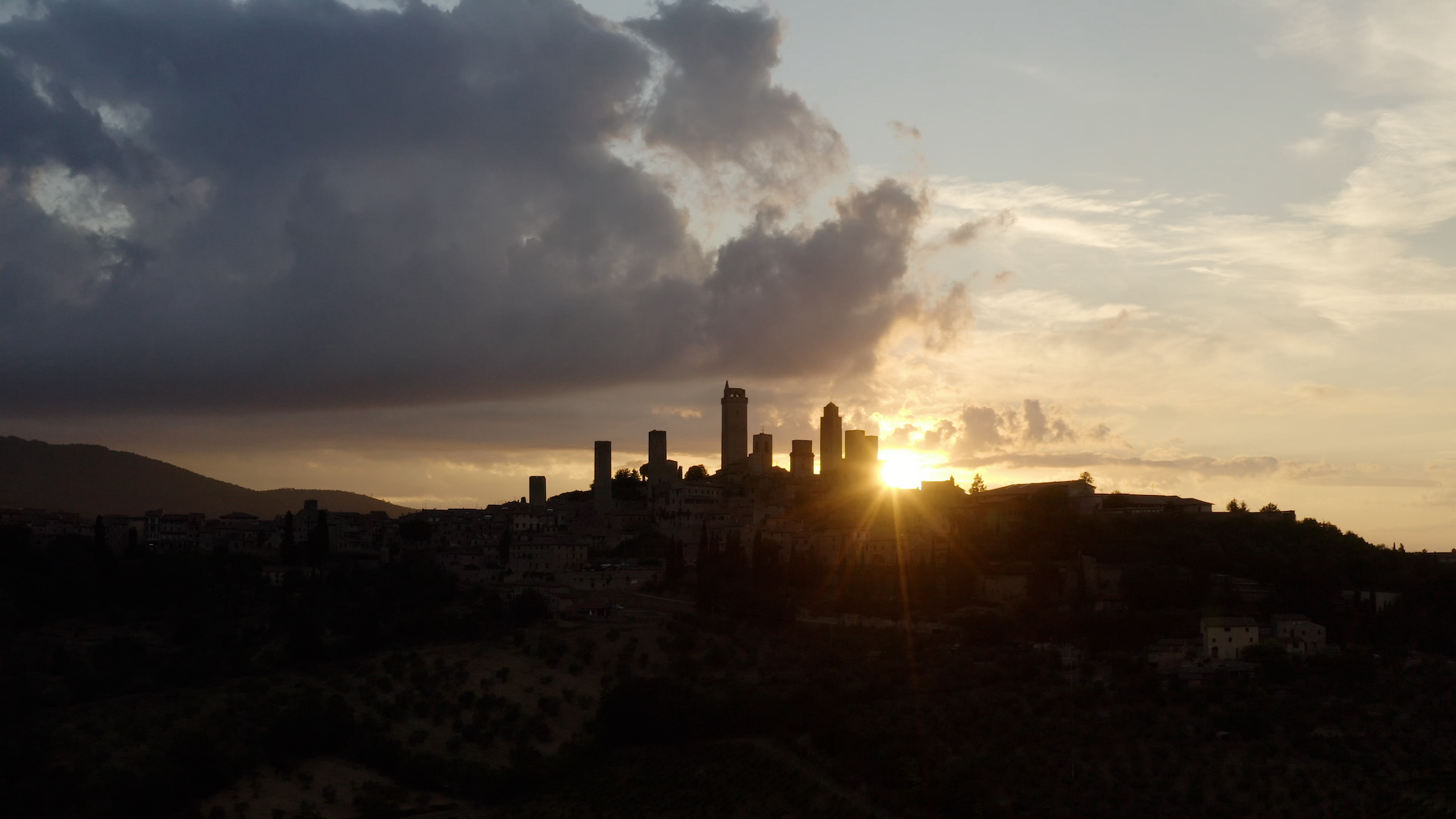 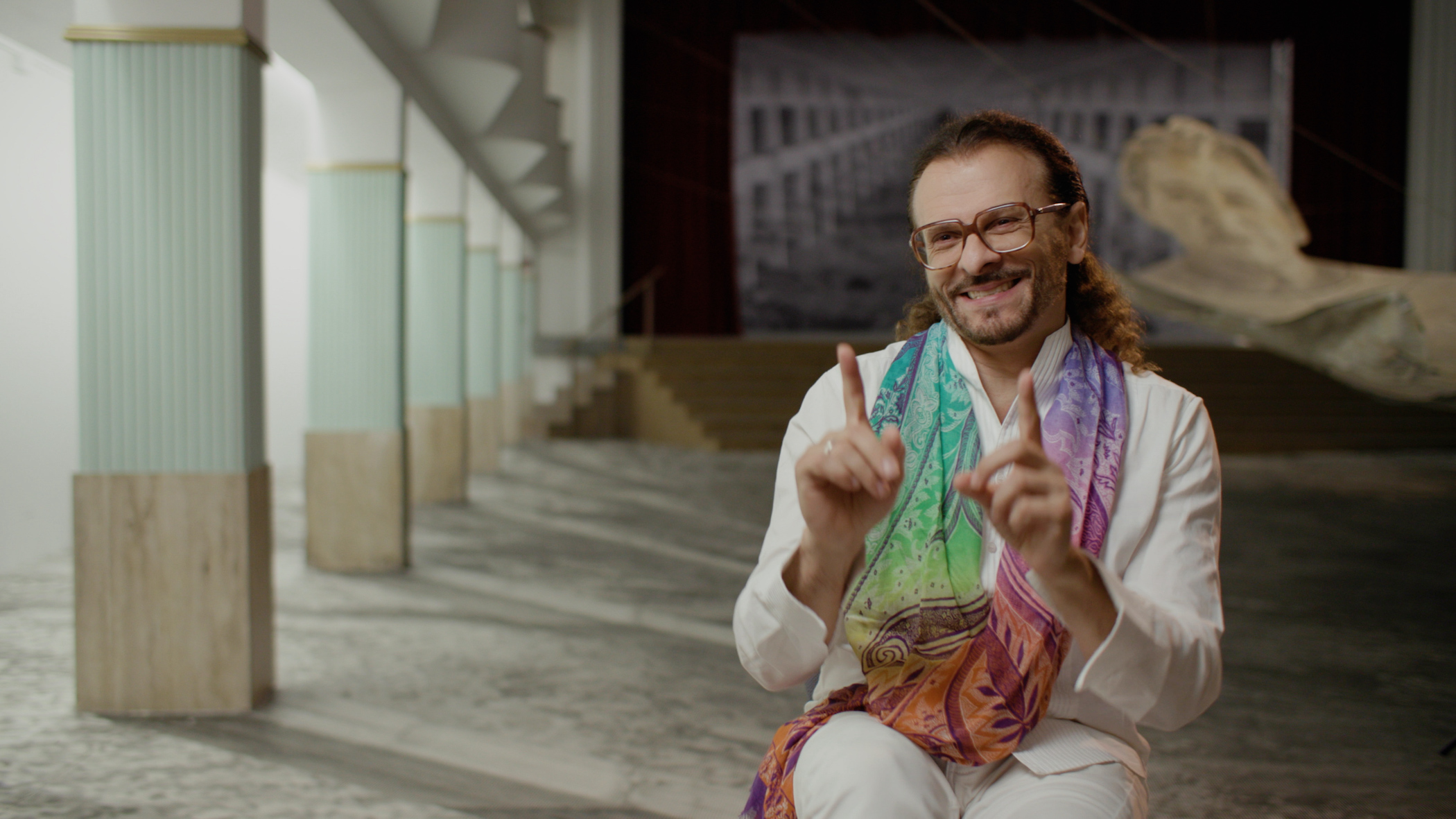 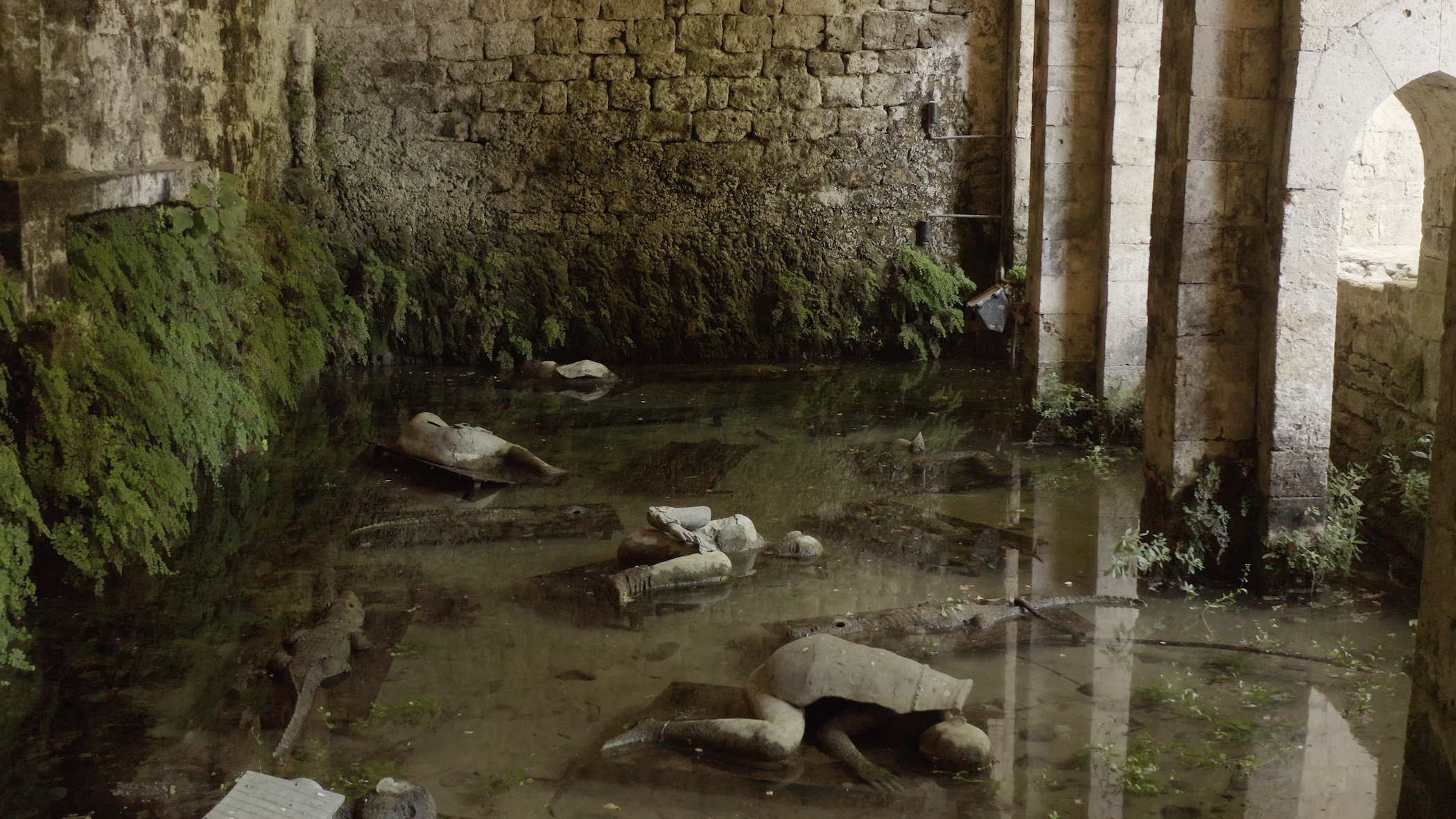