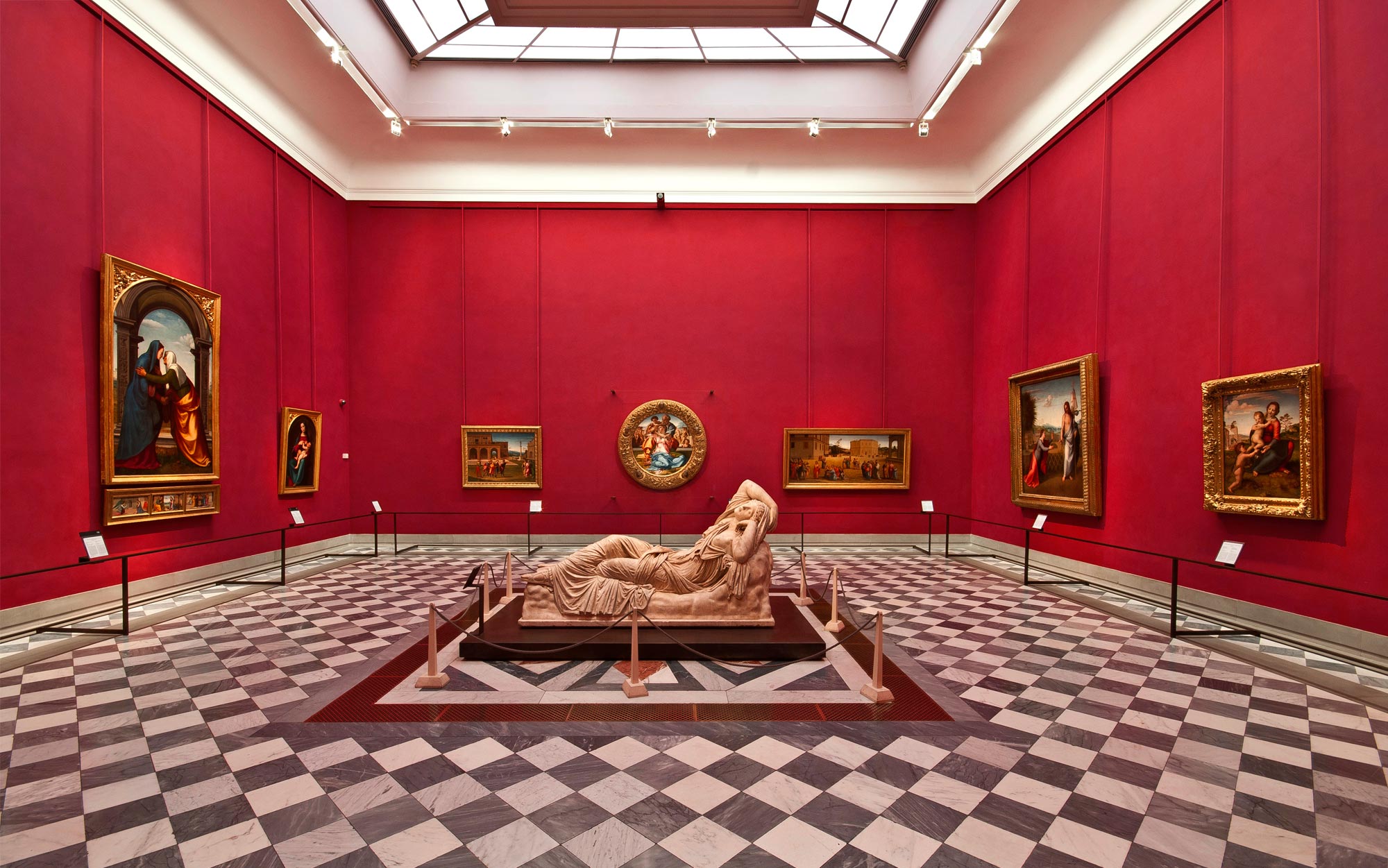 A story of masterworks

Botticelli, Vasari, Michelangelo, Raphael, Giotto. The list of the great artists and masterworks kept at the Uffizi Gallery could be endless. Perhaps not everyone knows that even Leonardo da Vinci’s Mona Lisa was on the list, if only for a short time. The Florentine museum has a lot in common with the Louvre, including a fascinating story: the world’s most famous art theft. “Please call me only if someone steals the Mona Lisa”, said the director of the Louvre Museum, before leaving Paris in the summer of 1911. He meant it as a joke, but the Mona Lisa was actually stolen that month by an Italian whitewasher named Vincenzo Peruggia. Two years later, Peruggia returned to Italy with the painting and contacted antique dealer Alfredo Geri, who called Giovanni Poggi, the Uffizi Gallery’s director. They both immediately realized that it was the original painting and informed the police, who arrested the thief. Before being returned to the Louvre, the Mona Lisa was showcased for about a year at the Uffizi Gallery. One of those museums you should visit at least once in a lifetime.

The Uffizi open on June the 3rd with the following time: 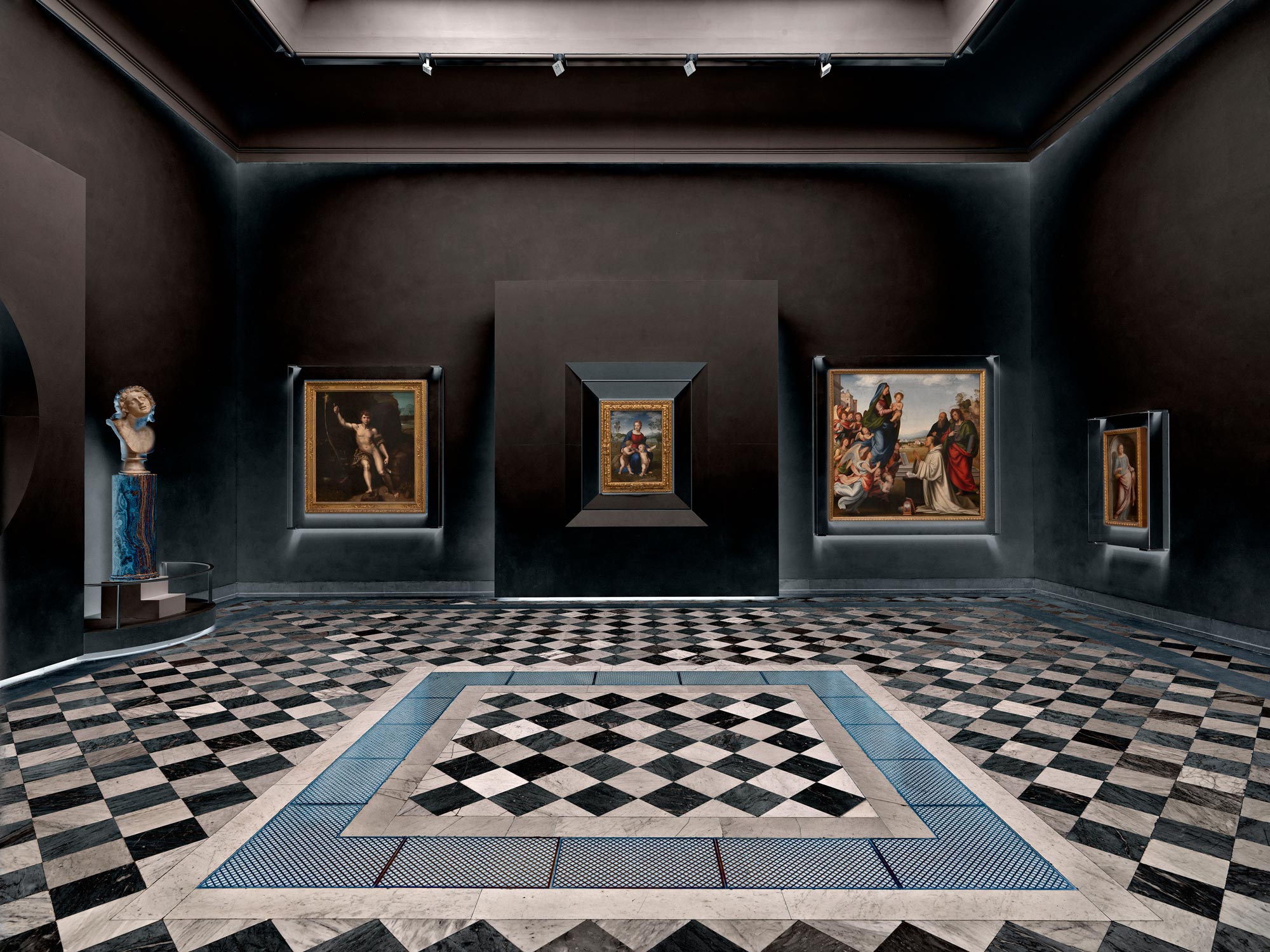 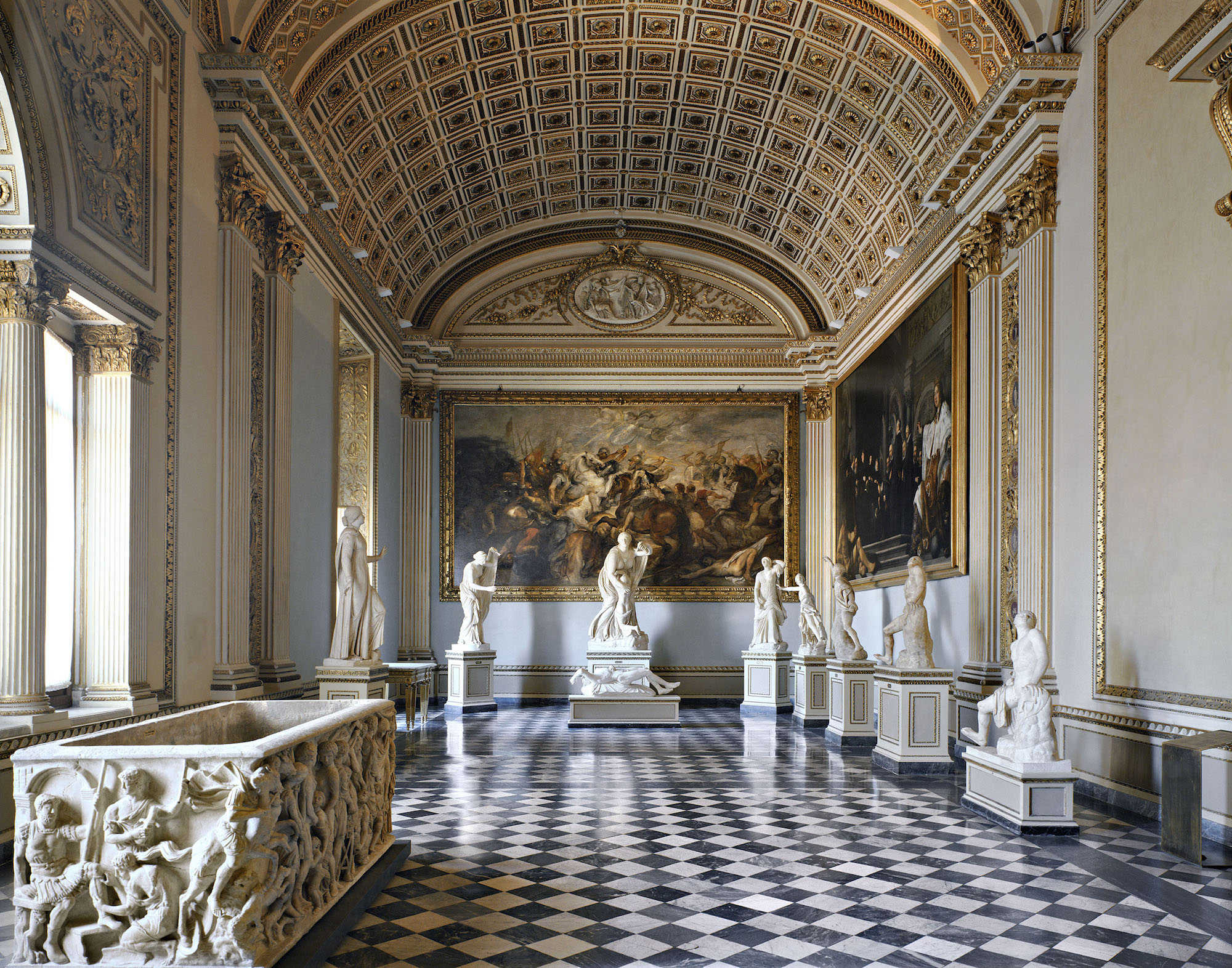