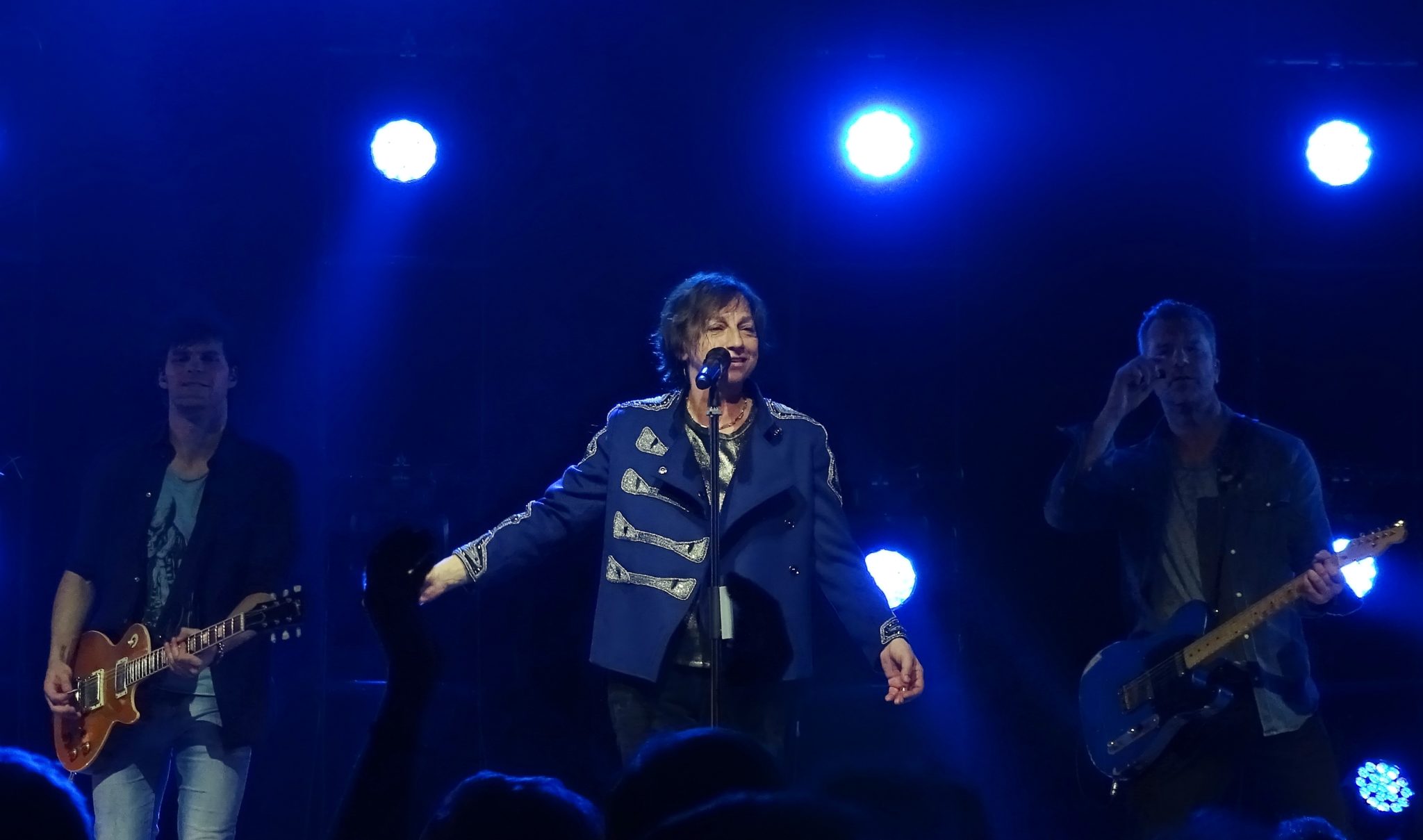 Gianna Nannini always dreamed of being a singer, even if her parents wanted her to join the historic family bakery in Siena. In the end, her passion and talent, which have made her one of the most iconic artists in Italian music, won out. With the spirit of adventure, fed by a dream and determination, she moved to Milan. The early years were difficult, but she eventually released Latin Lover, which solidified her status in the Italian and European public as an Italian rock singer. An artist of great personality and character, she became a mother at age 54. Nothing and no one can stop her because she feels like “the rush of the world on a saddle-less horse”. After hearing her sing, there’s no doubt she’s right. 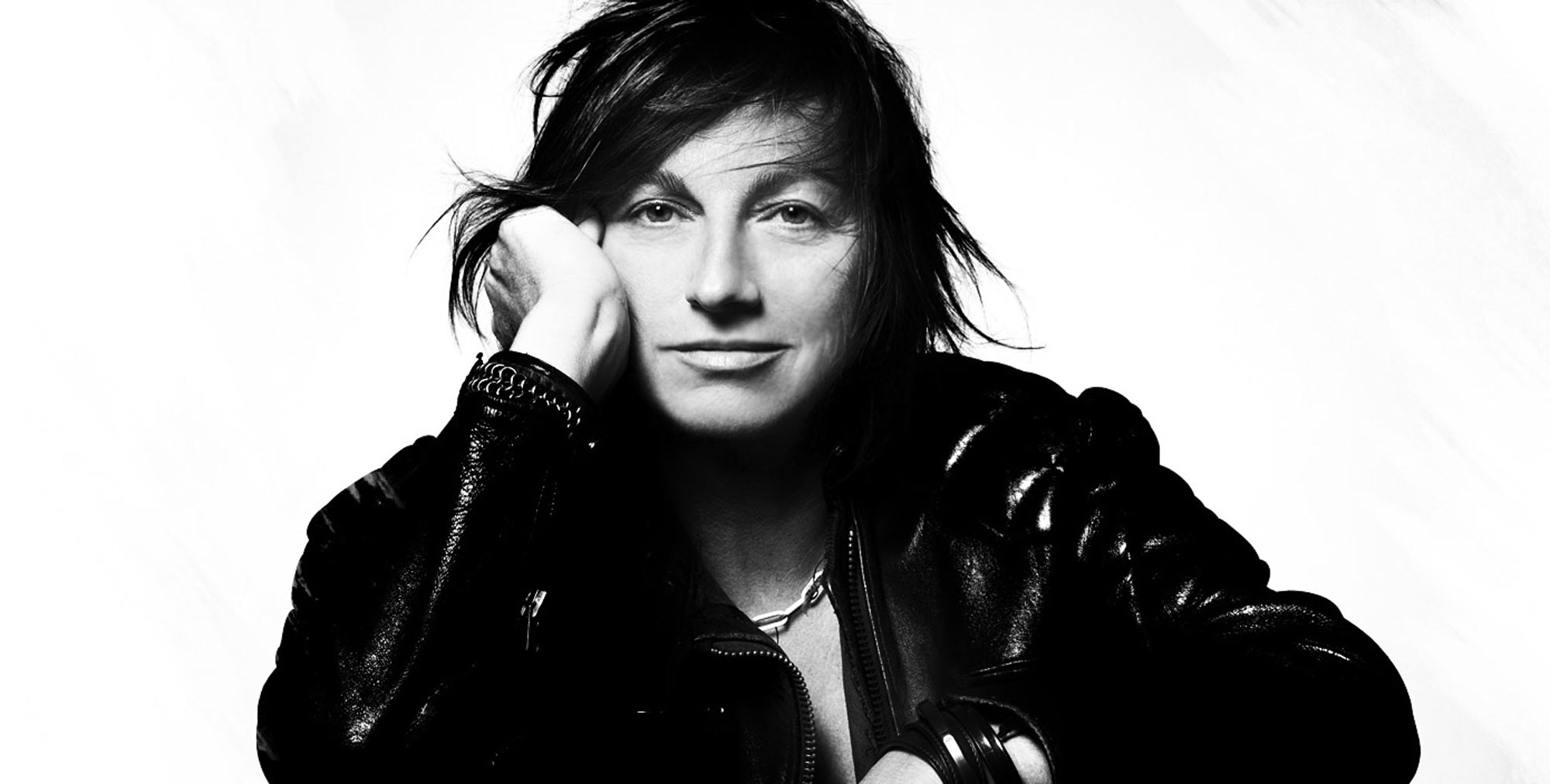 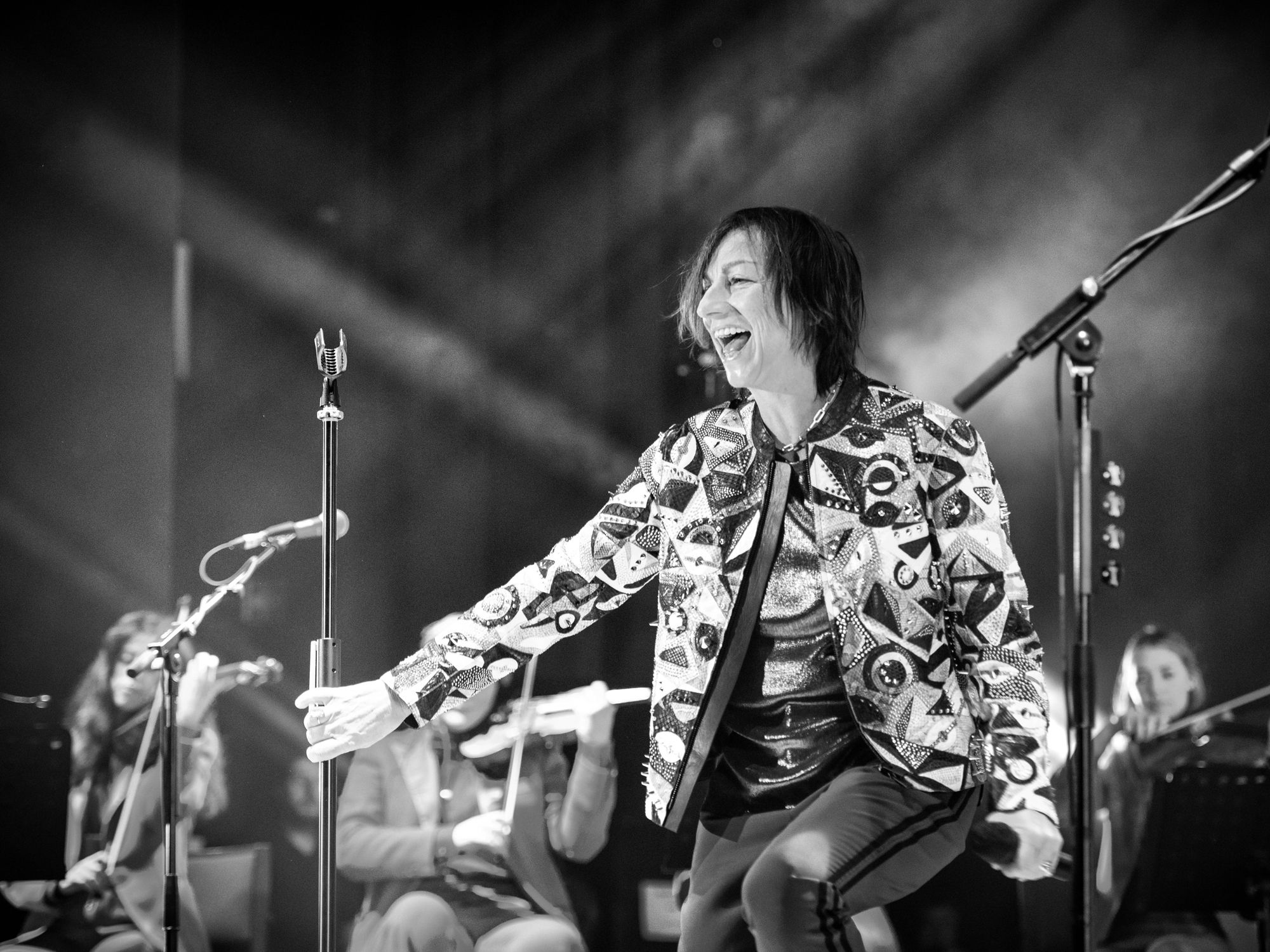