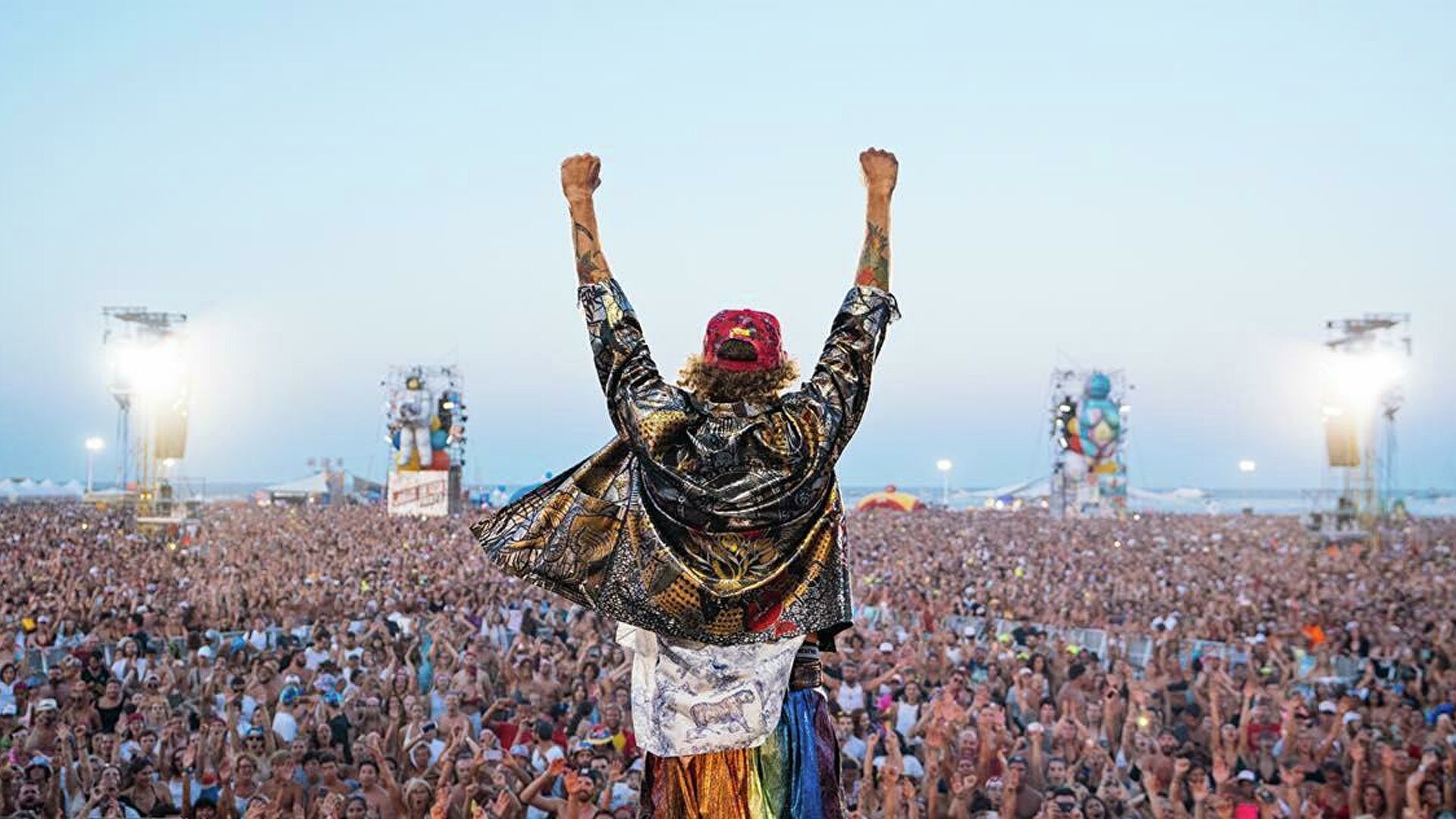 Lorenzo Cherubini | Jovanotti, the titan of Italian music is back on tour

Jovanotti is the stage name used since the late-1980s, when the artist paved the way for rap in Italy, mixing music with positive energy. A slow transformation and the destiny of that Cortona/Vatican kid changed forever. His music became the soundtrack of a generation’s dreams, marked by sensitivity, talent, culture and a visionary ability to regenerate himself by looking at the world, while remaining ever-influenced by his start as a DJ. The Jova Beach Party is making a comeback. 12 Italian beaches will make up the great Summer party. Life, joy and emotions, for those who love the sun and sunsets whilst listening to great music with their feet in the sand. 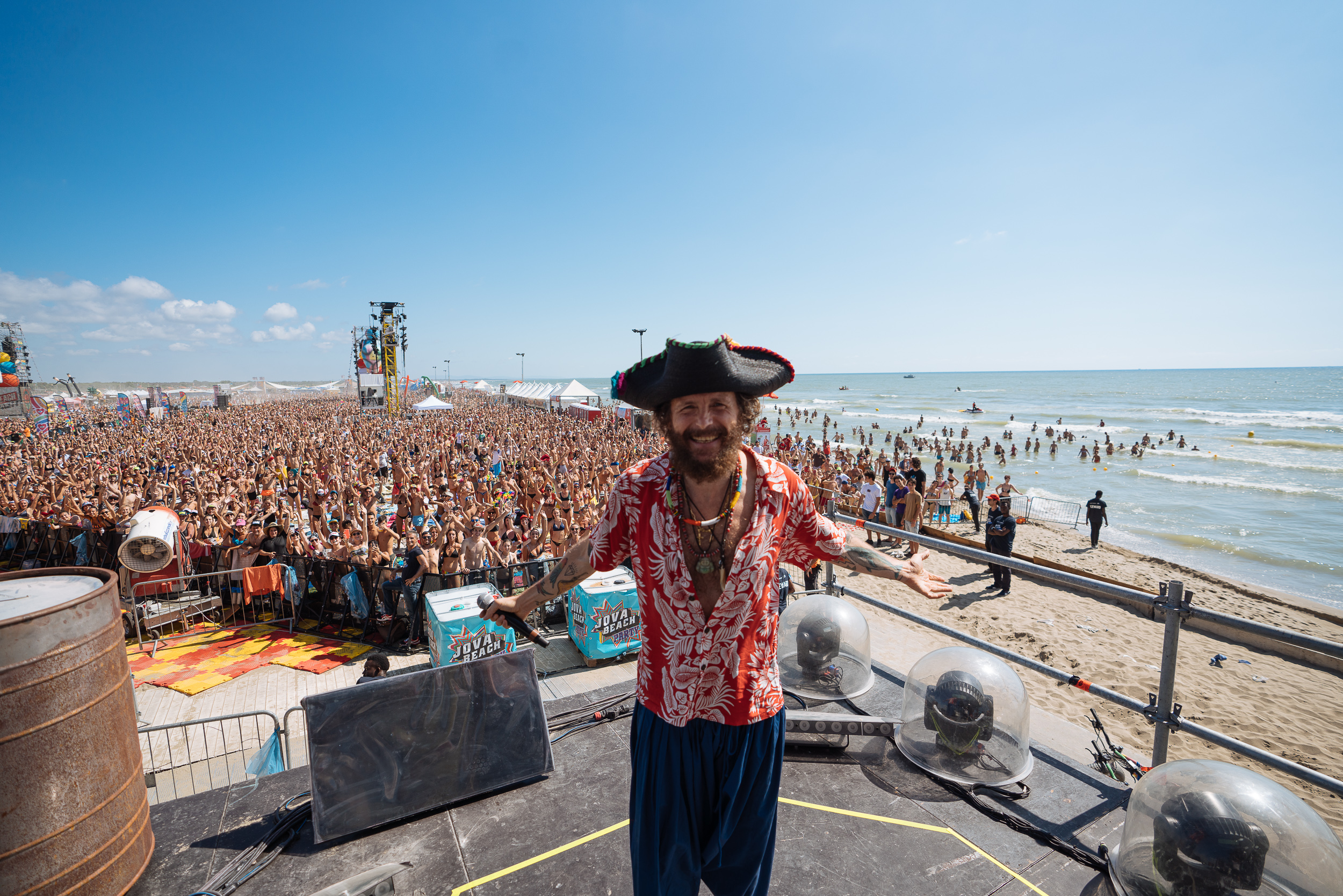 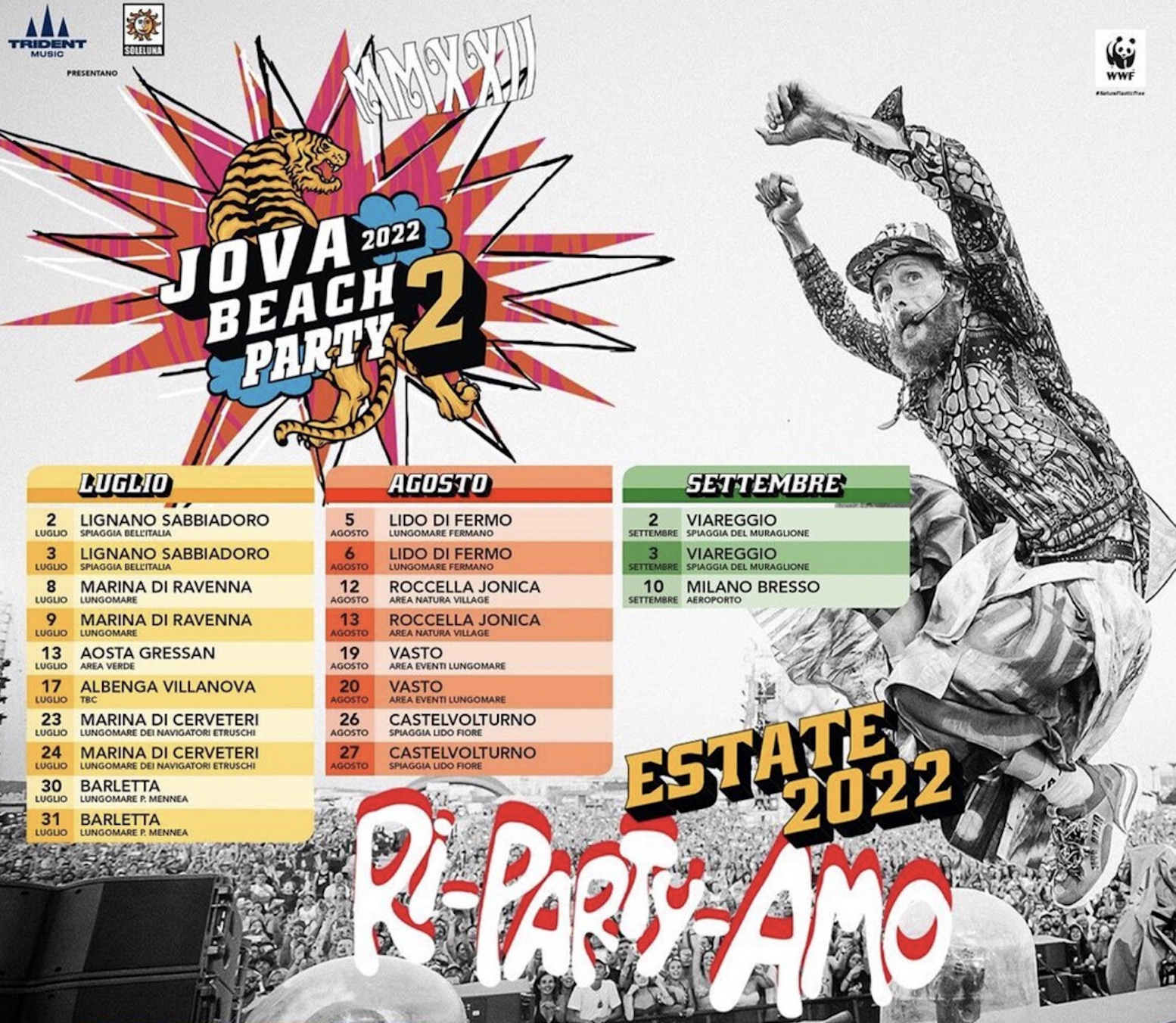 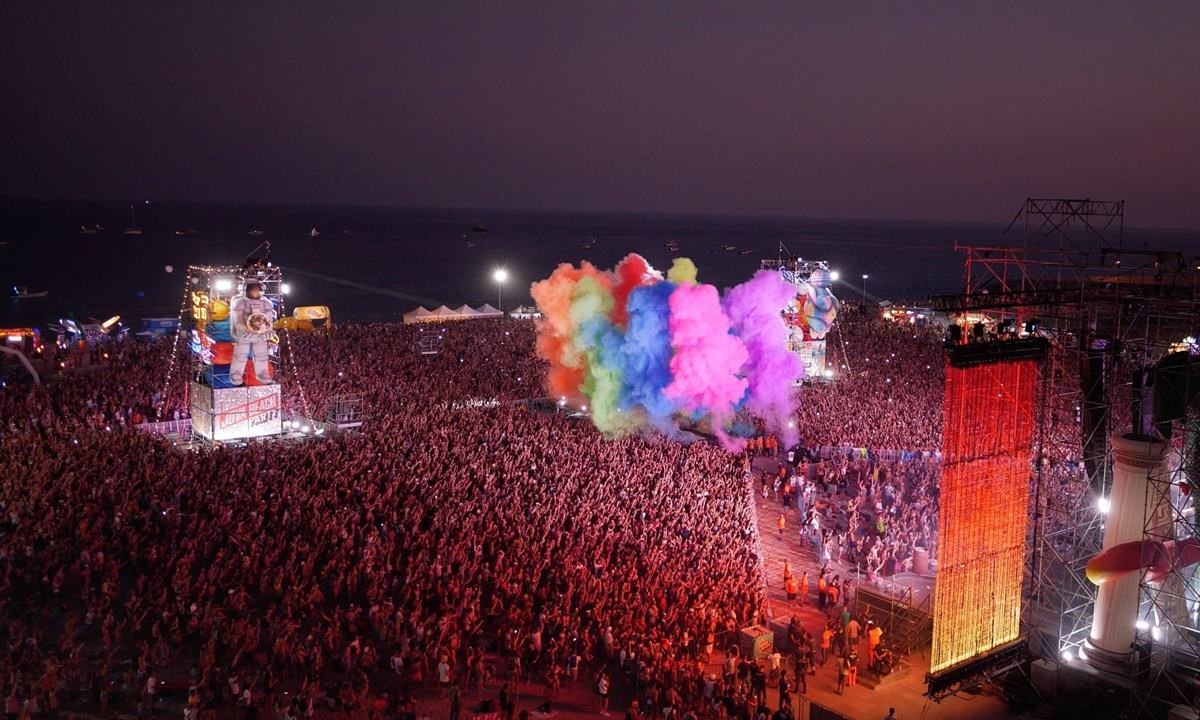 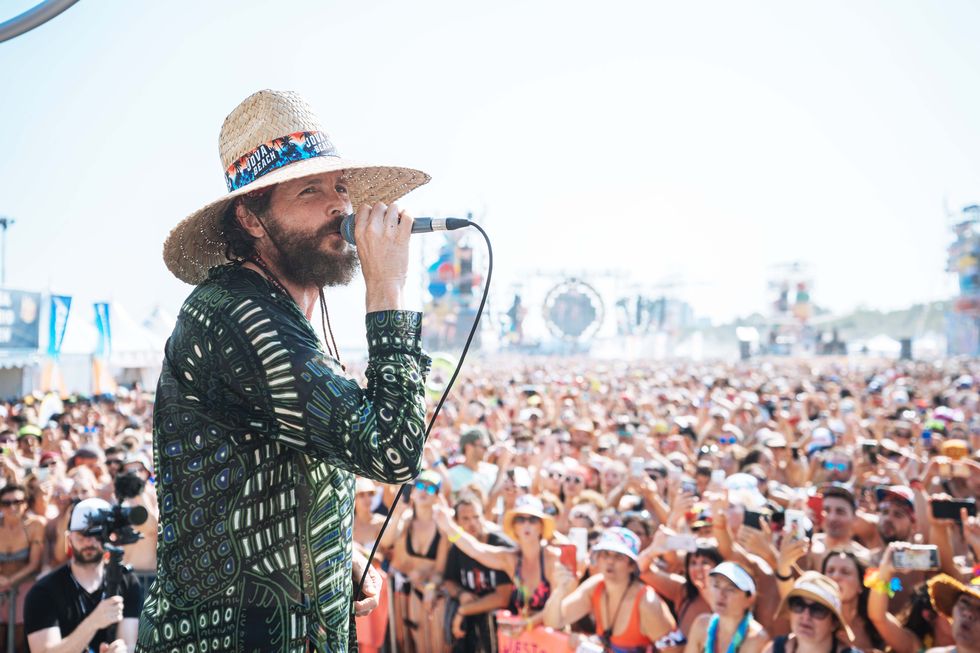