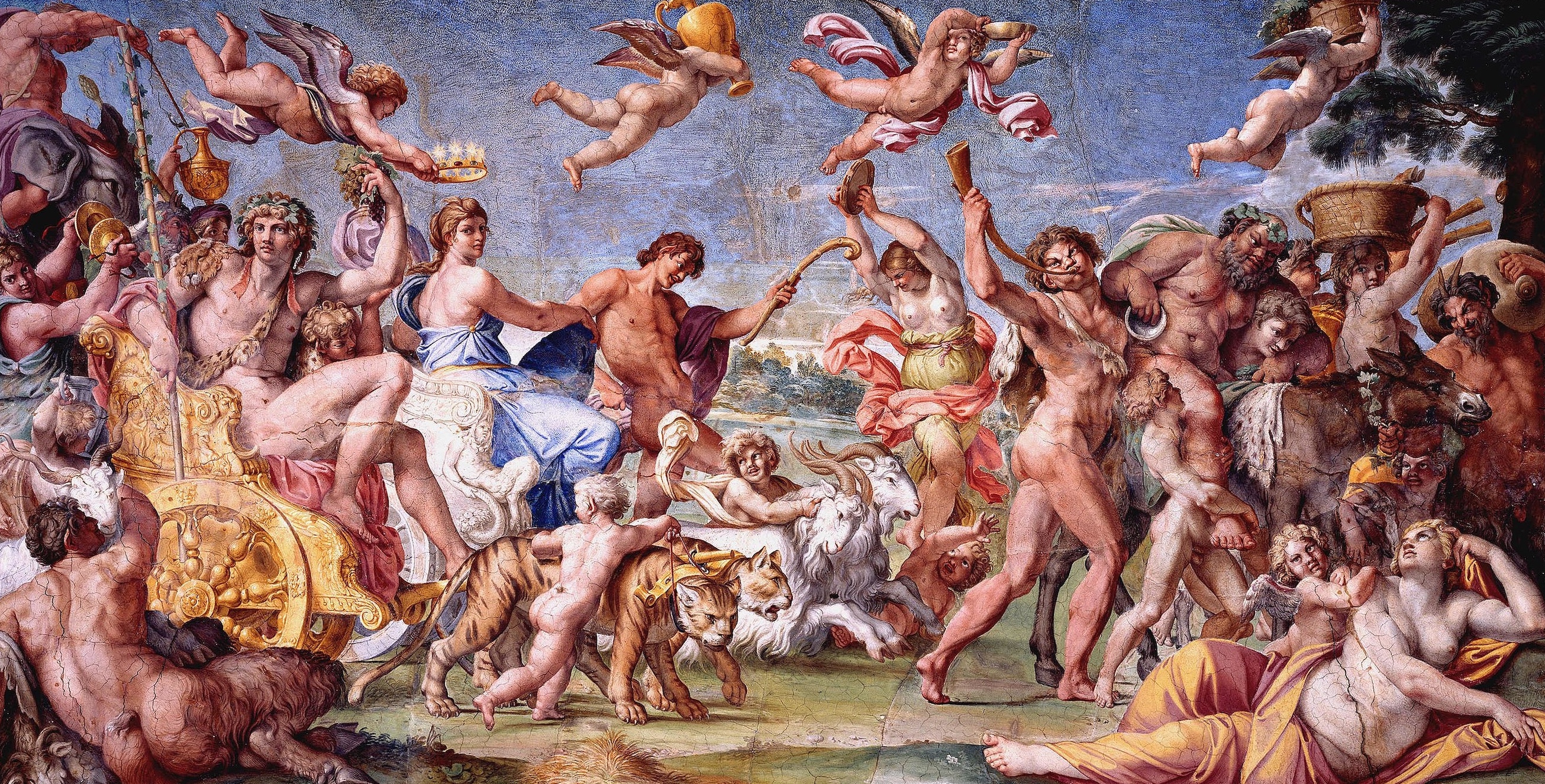 Florence and its floats called "trionfi"

In 15th century Florence, through new artistic forms initiated by Lorenzo de' Medici, Carnival reached its expressive peak. Everything was designed to entertain the public through masked figures, i trionfi, chariots and carnival songs that were comic acts full of double meanings and jokes as daring as they were witty. In the 1490 triumph of Bacchus and Ariadne and the Song of the Seven Planets, the dimension of the era emerges wonderfully. Most surprising was the richness and poetic style, bestowed by the great humanists and men of letters of the time, including Poliziano and Machiavelli, who composed several songs. The tradition of carts called trionfi allowed for a lively and spectacular celebration of the occasion. These were days when social obligations were suspended, to make way for joking and the use of masks that allowed anonymity. In addition to the song and dance celebrating youth and the pleasures of life, there was also the aim of stimulating the intellect, through the ideas and concepts that distinguished the work of the most famous representative of the Tuscan house. All to emphasise that even with music, at Carnival... every joke counts!

"How beautiful our Youth is,
That's always flying by us!
Who'd be happy, let him be so:
Nothing's sure about tomorrow. 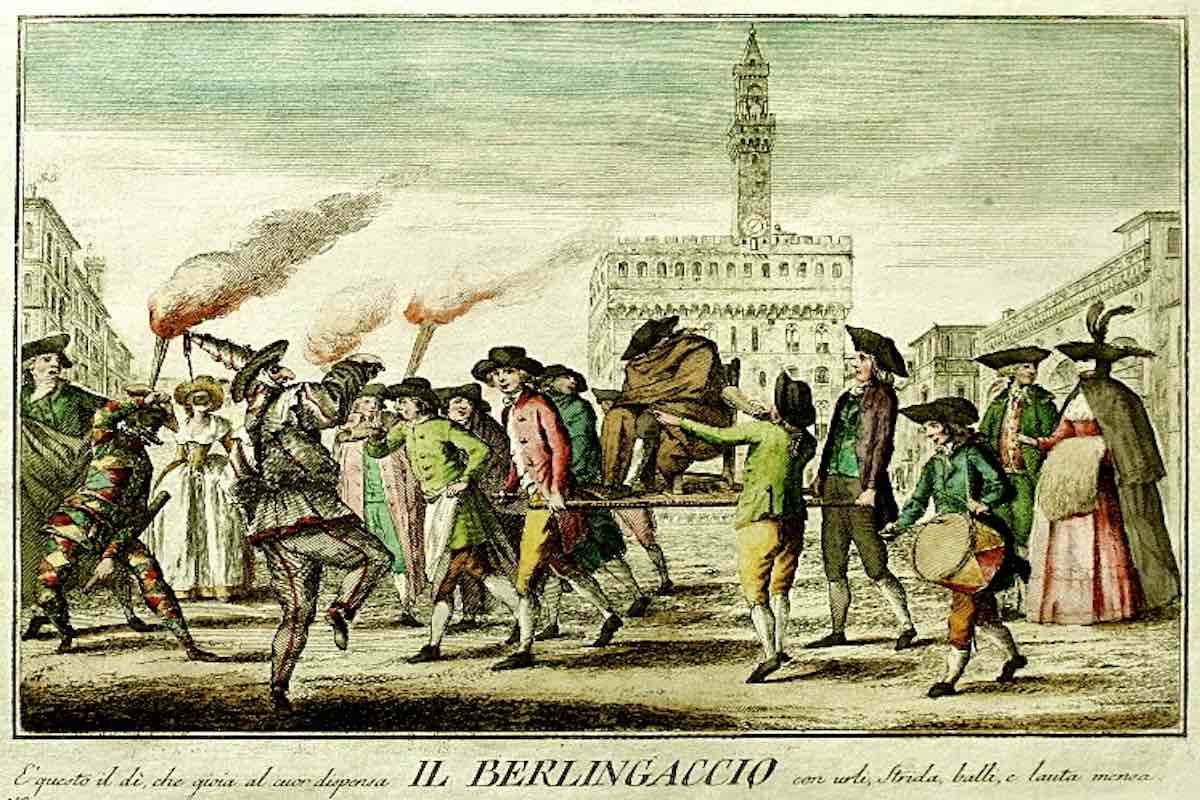