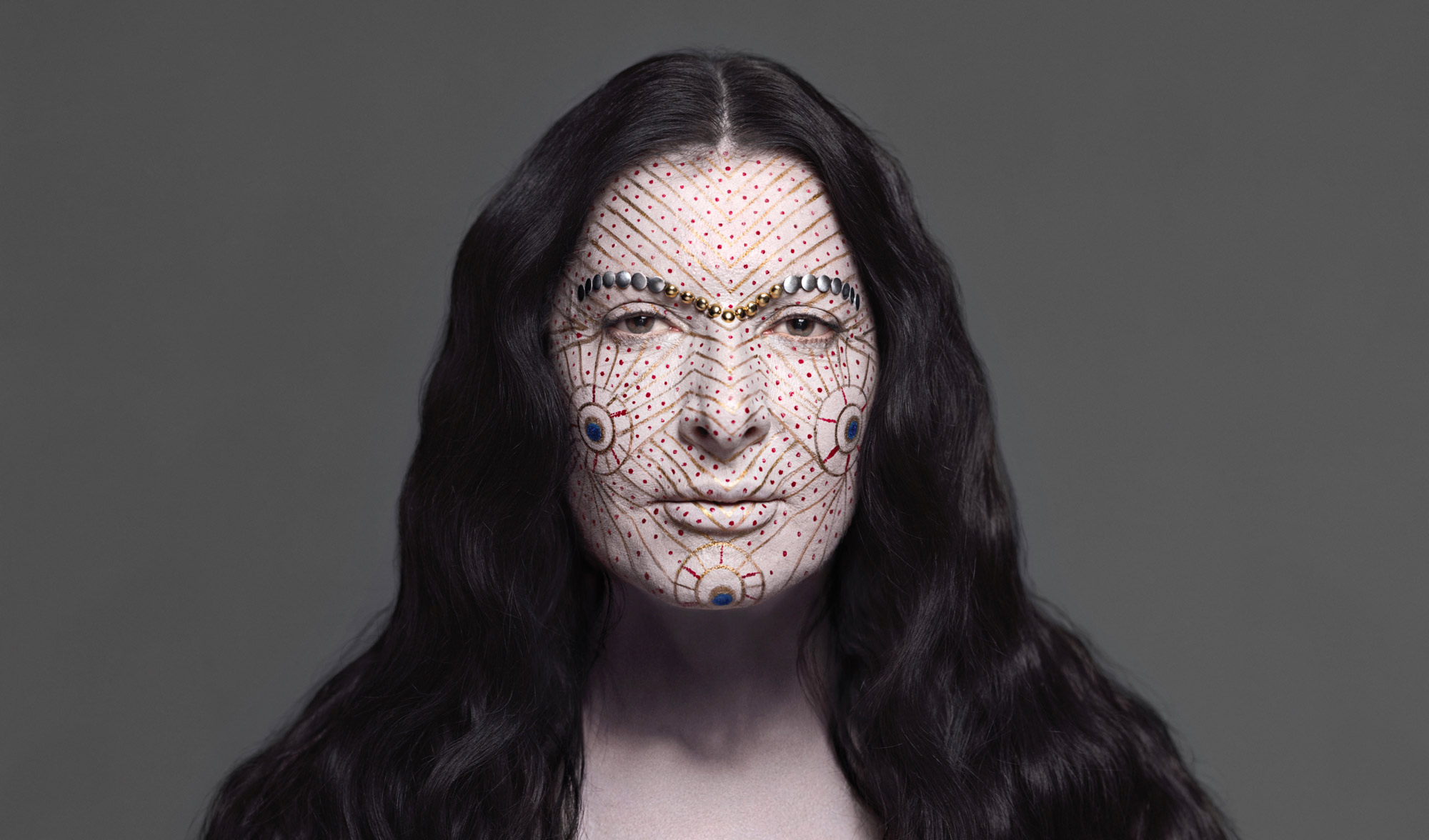 Palazzo Strozzi and the major retrospective of 2018

The bond between Marina Abramović and art began when she was young in her home city, in an environment that was difficult and devoid of all certainty. Nevertheless, the story of one of the most beloved contemporary artists has a happy ending. Today, her performances are acclaimed by top museums around the world! In her memoir, Walk Through Walls, she talks of her childhood memories in the post-war era, her home country, Yugoslavia, and her unhealthy relationship with her family. With great clarity, she describes her works, alive, extreme, charged with personal meaning and her past. Her love for Italy blossomed in Naples, at the beginning of her career, in 1974 at the Galleria Studio Morra, with Rhythm 0. The rest is history, including a Golden Lion at the Venice Biennale in 1997. Six days sitting atop a mountain of rotting bones, cleaning them one by one, as if washing away the atrocities of war in her Balkans, Balcan Baroque. The great pioneer of extreme body art will next be in Italy in 2018, with a major retrospective dedicated to her at Palazzo Strozzi in Florence. 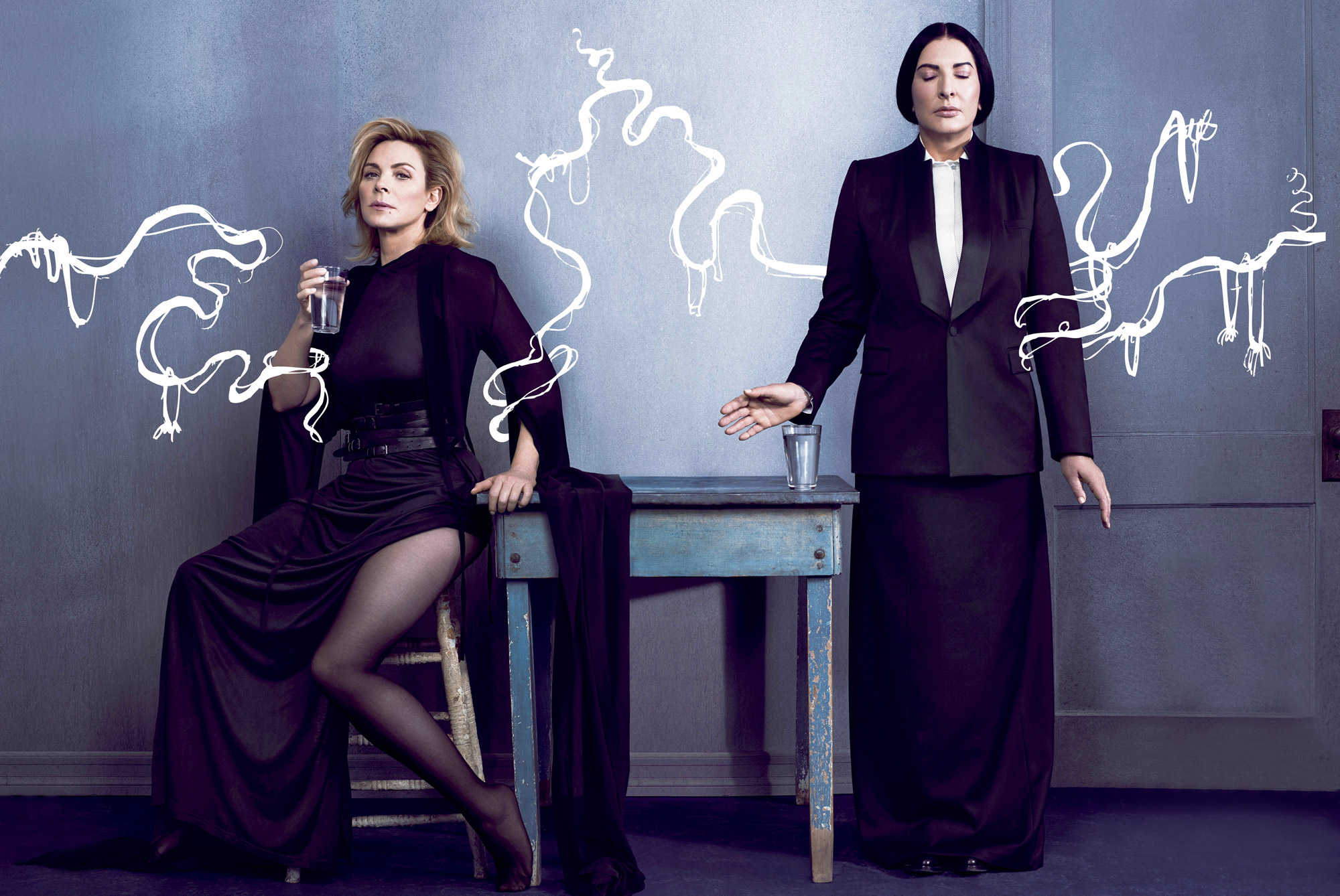 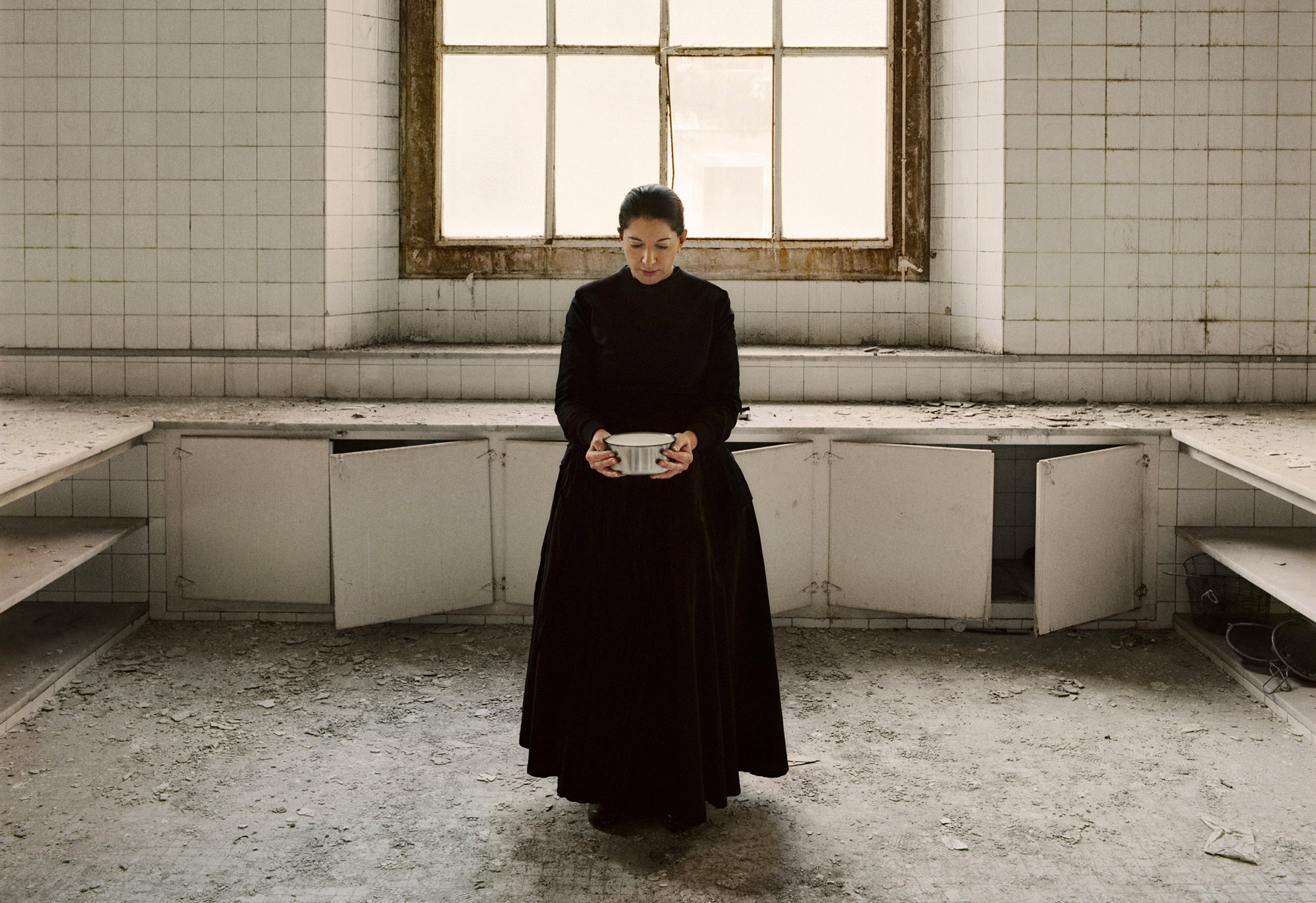 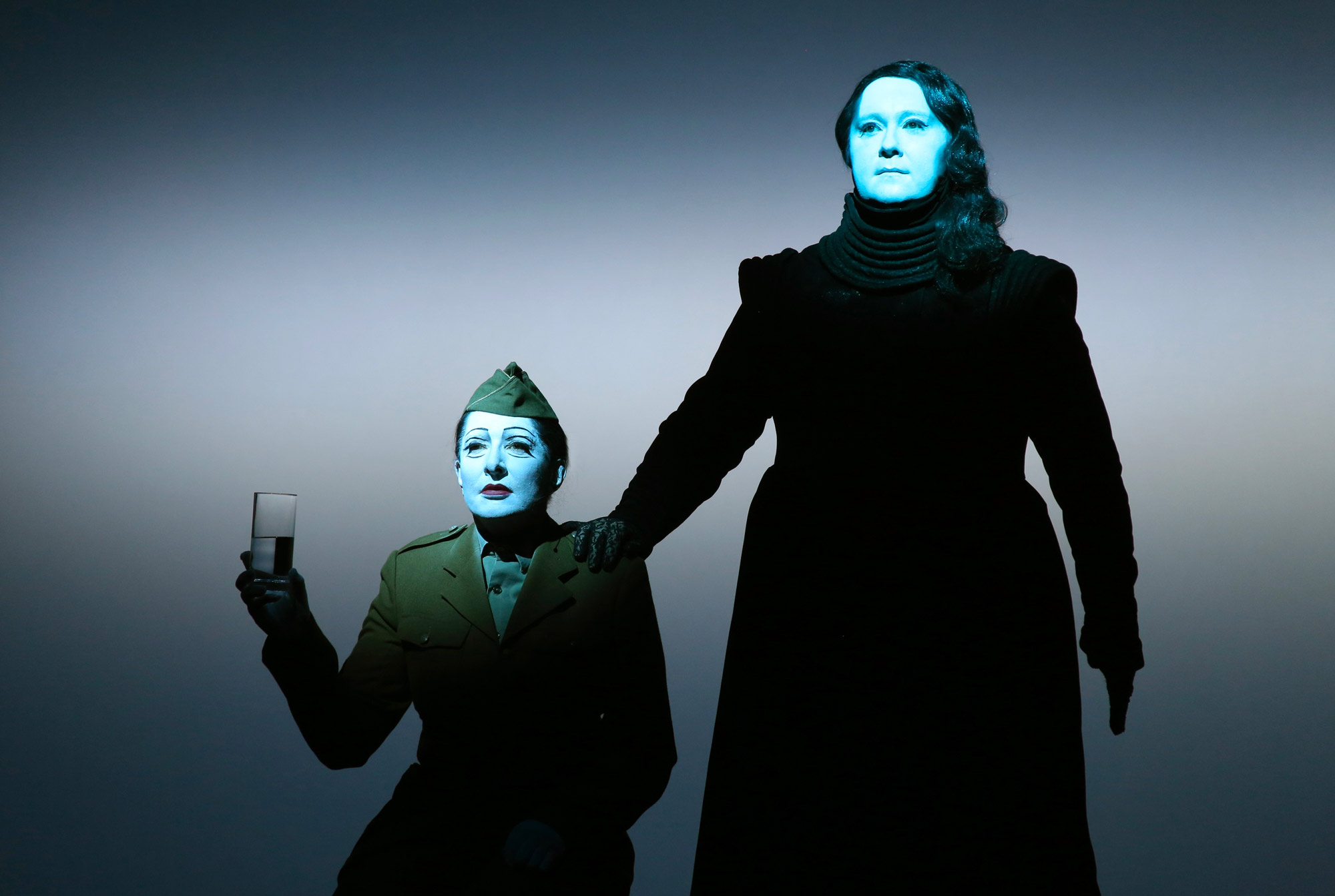