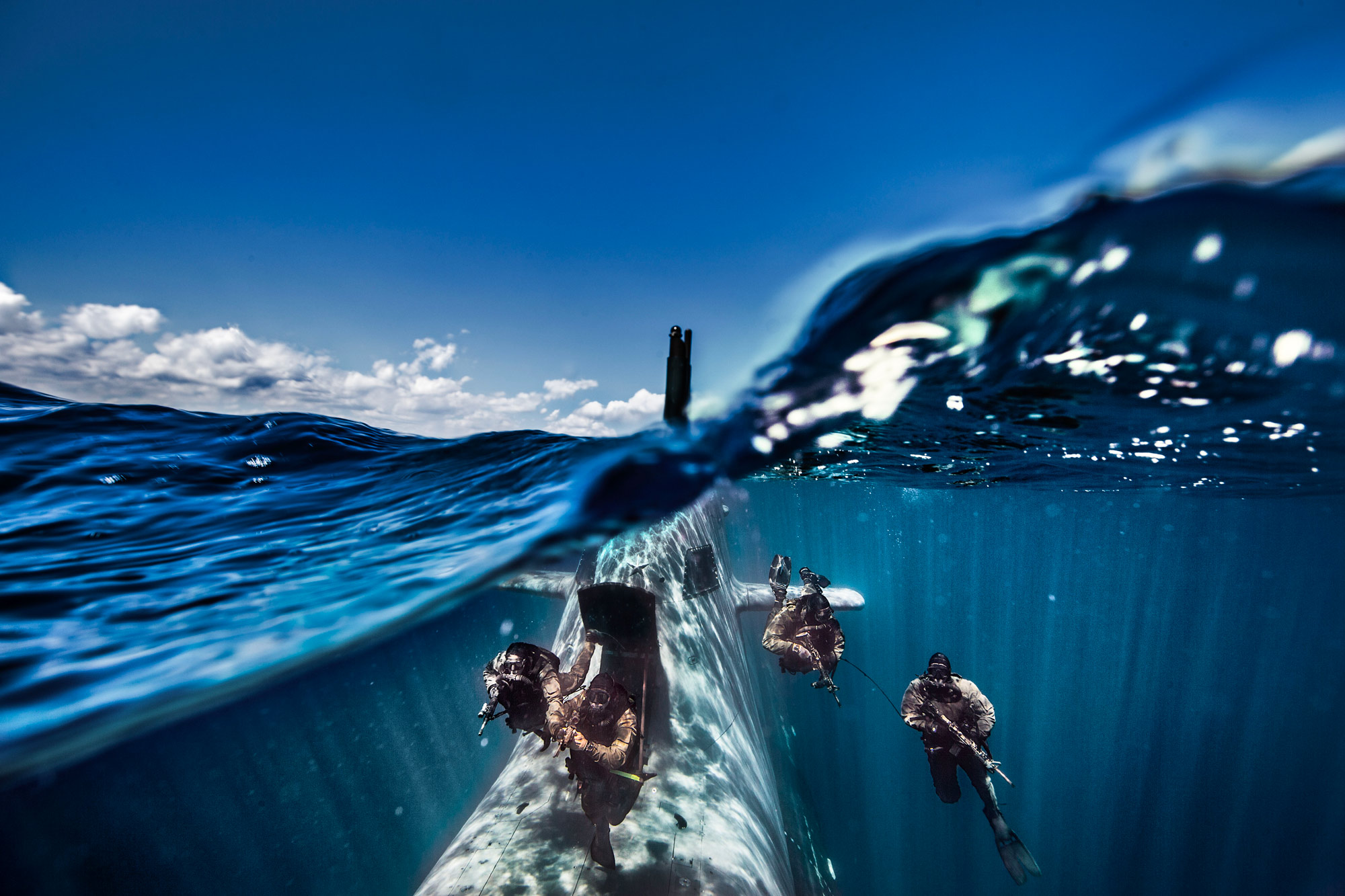 The Photographer of the Impossible

Massimo Sestini (1963) was awarded the General News World Press Photo of the Year prize. His shots describe the most significant events of Italian culture, politics and society in a very spectacular way. By combining talent and a good dose of audacity, Massimo Sestini has managed to become one of the world’s greatest international photographers. He says: “As I am shy, I never would have achieved anything in my career if I hadn’t forced myself to do the impossible and go beyond limits”. The willingness to stretch the boundaries of his craft earned him the nickname “Lens of God”. © 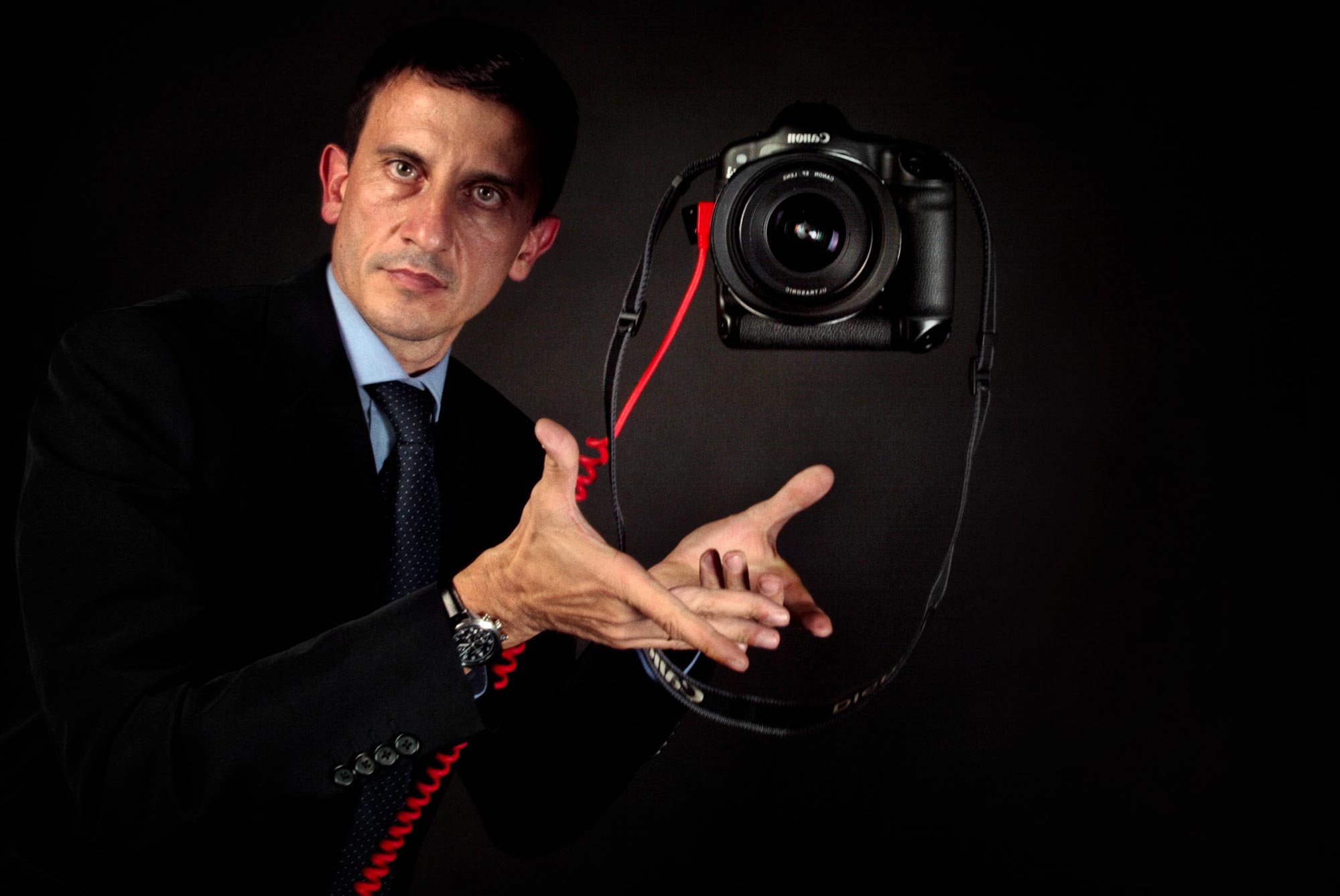 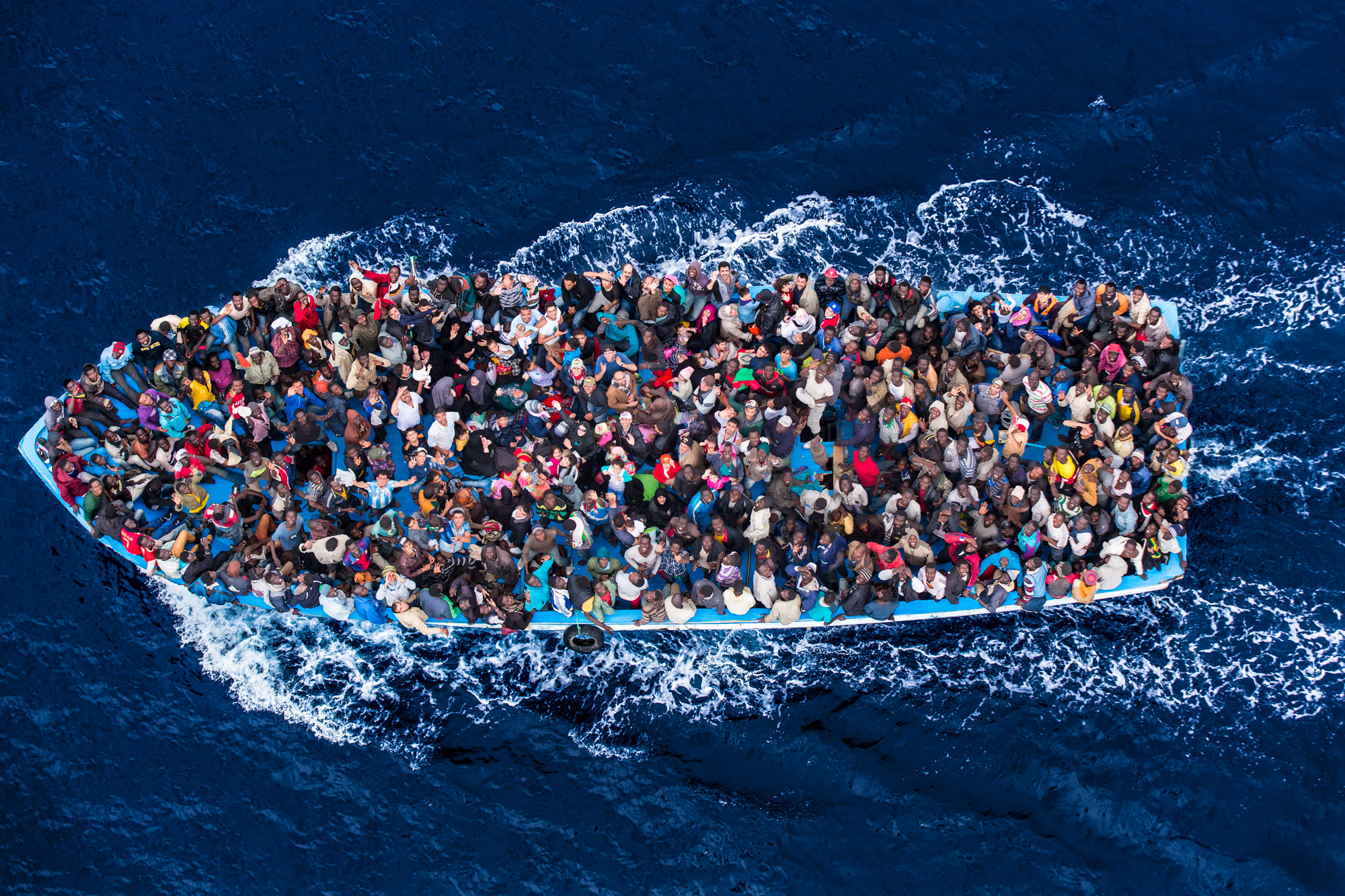 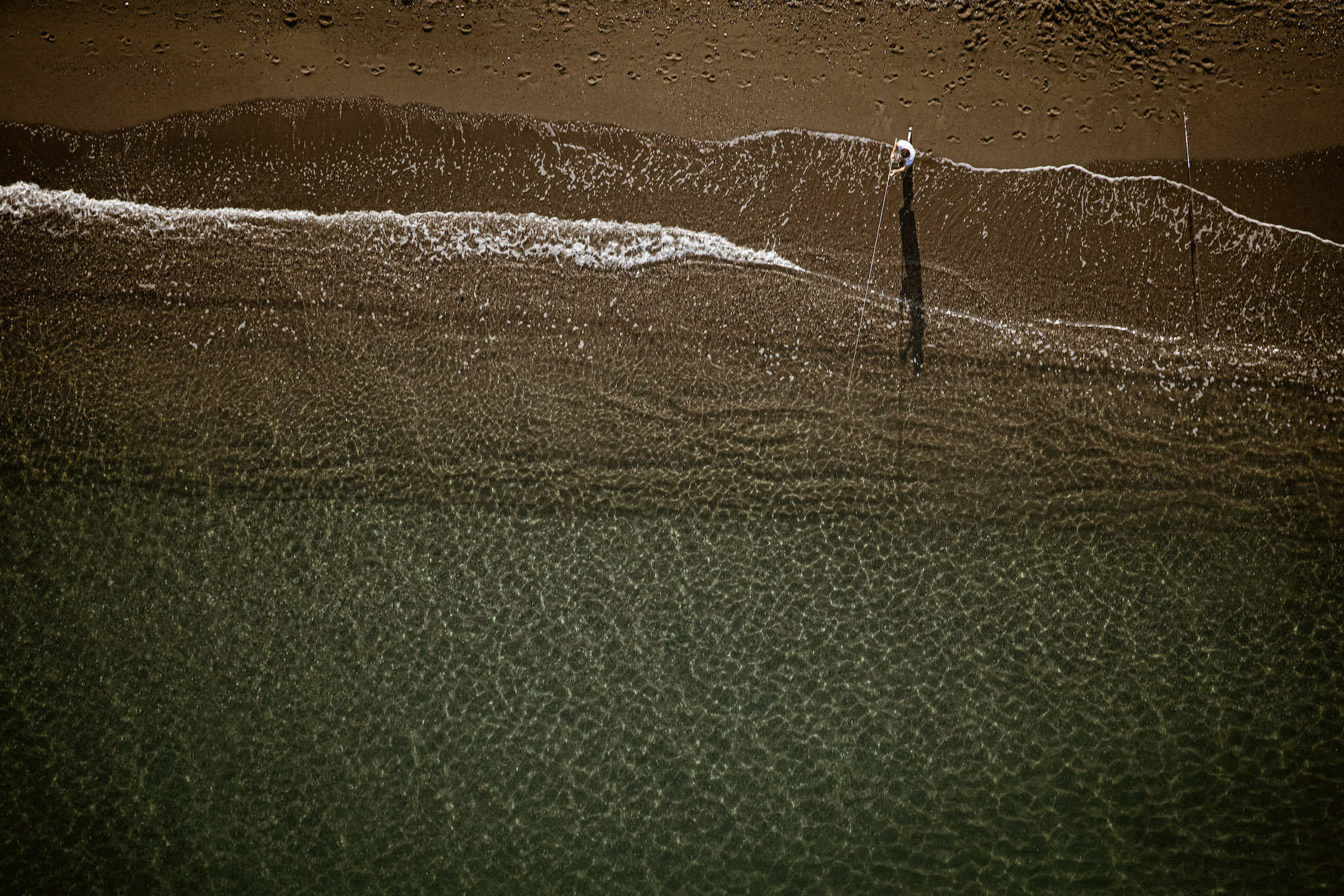 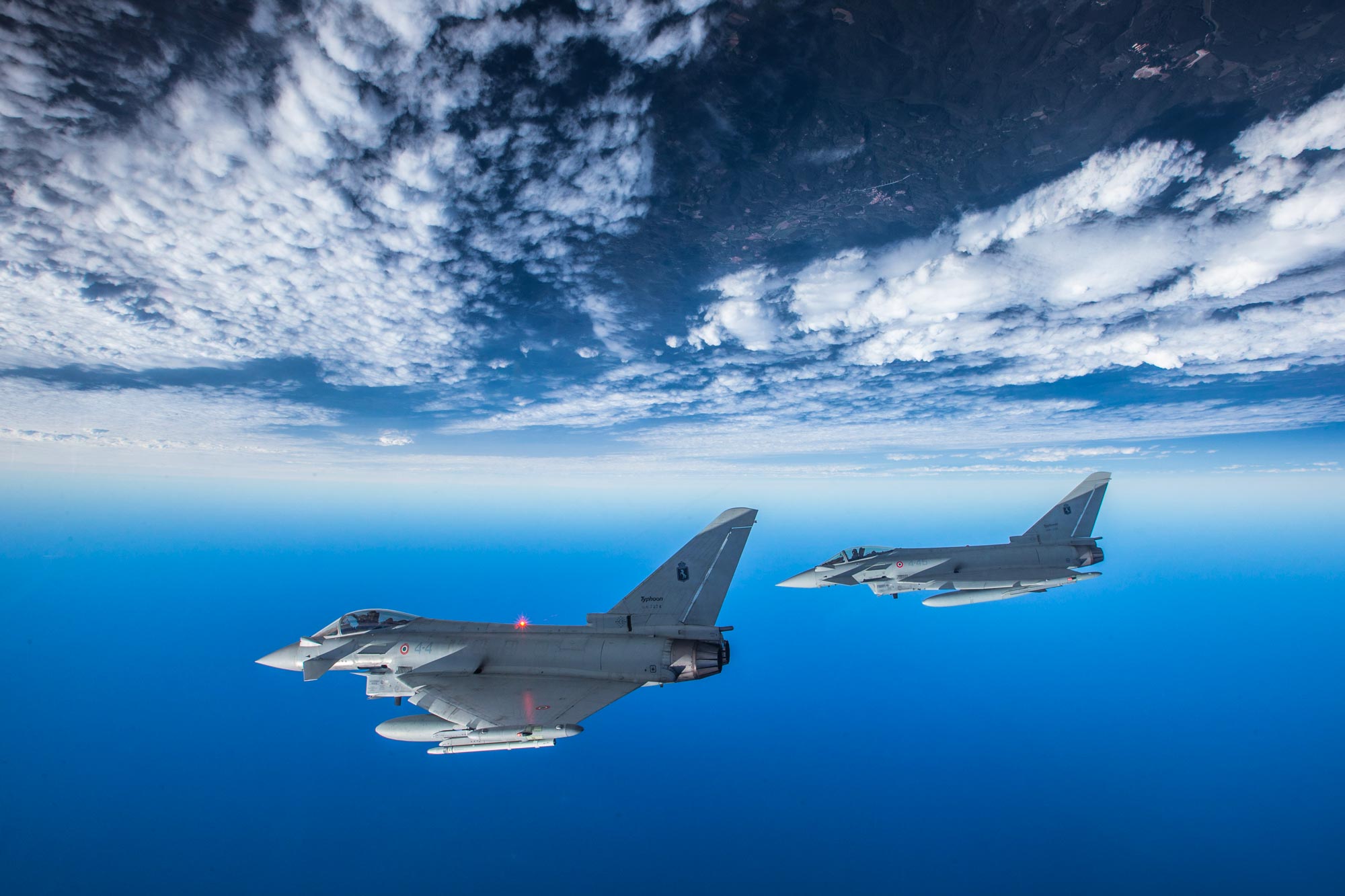