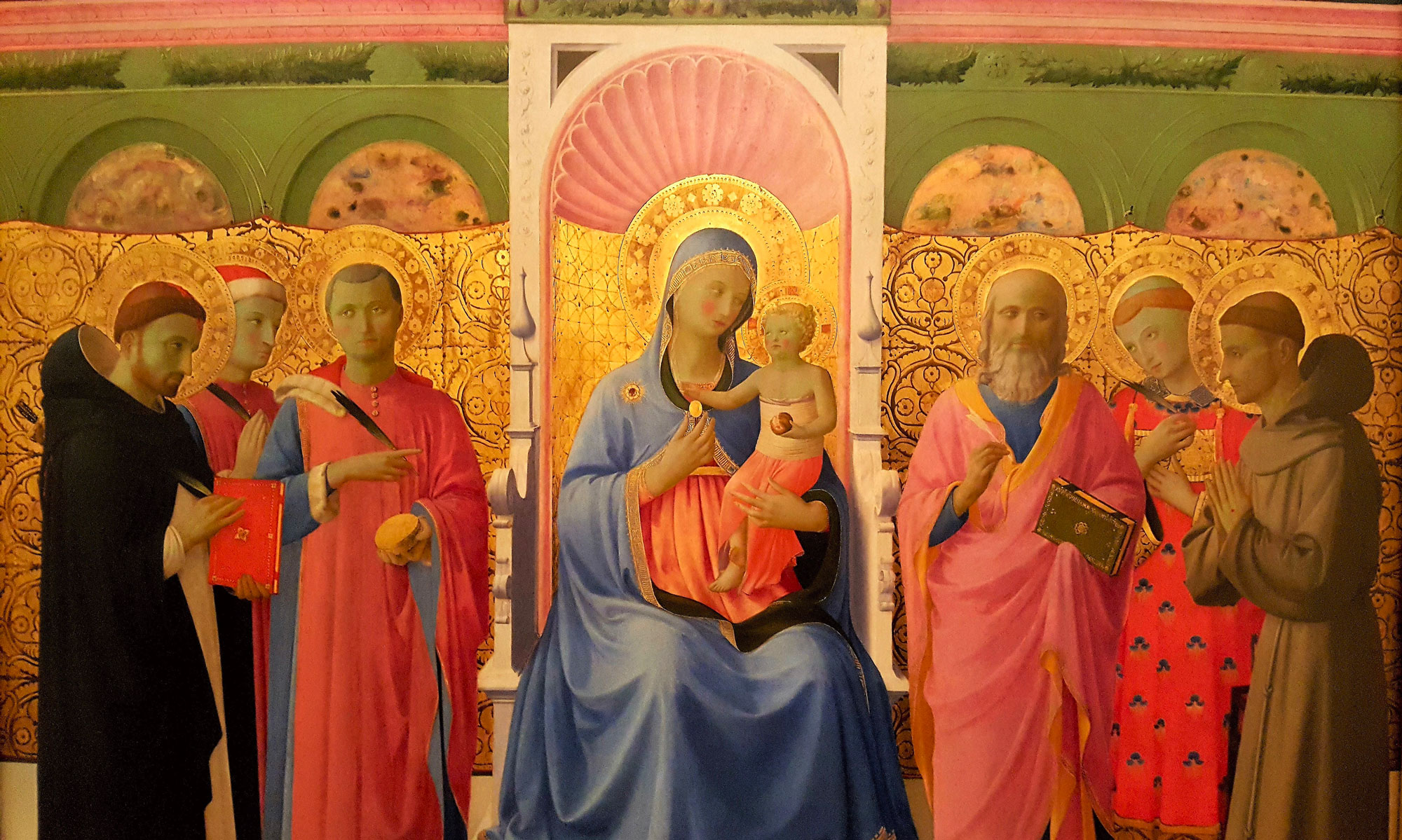 Blessed be he who looks up

It is one of the few places in Florence where the original atmosphere has not been changed by hypertourism. Vaunting a wealth of hidden treasures, here you have the feeling of being inside and not in front of the pictorial splendor of the Renaissance. Initially a Silvestrini monastery, it later passed into the hands of the Dominican friars and it was Cosimo de’ Medici who turned it into a symbol of Medici spirituality. A treasure trove of wonders containing the world’s largest collection of paintings and frescoes by friar-artist Beato Angelico (at the time Giovanni da Fiesole). These are total masterpieces that declared the dawn of the Renaissance, such as the Madonna of the Shadows and The Annunciation, The Crucifix of San Domenico and the Altar Piece of Annalena. It is impossible to describe the museum’s expressive power. After all, it remains a destination for all those wishing to experience a profound sense of the sublime. 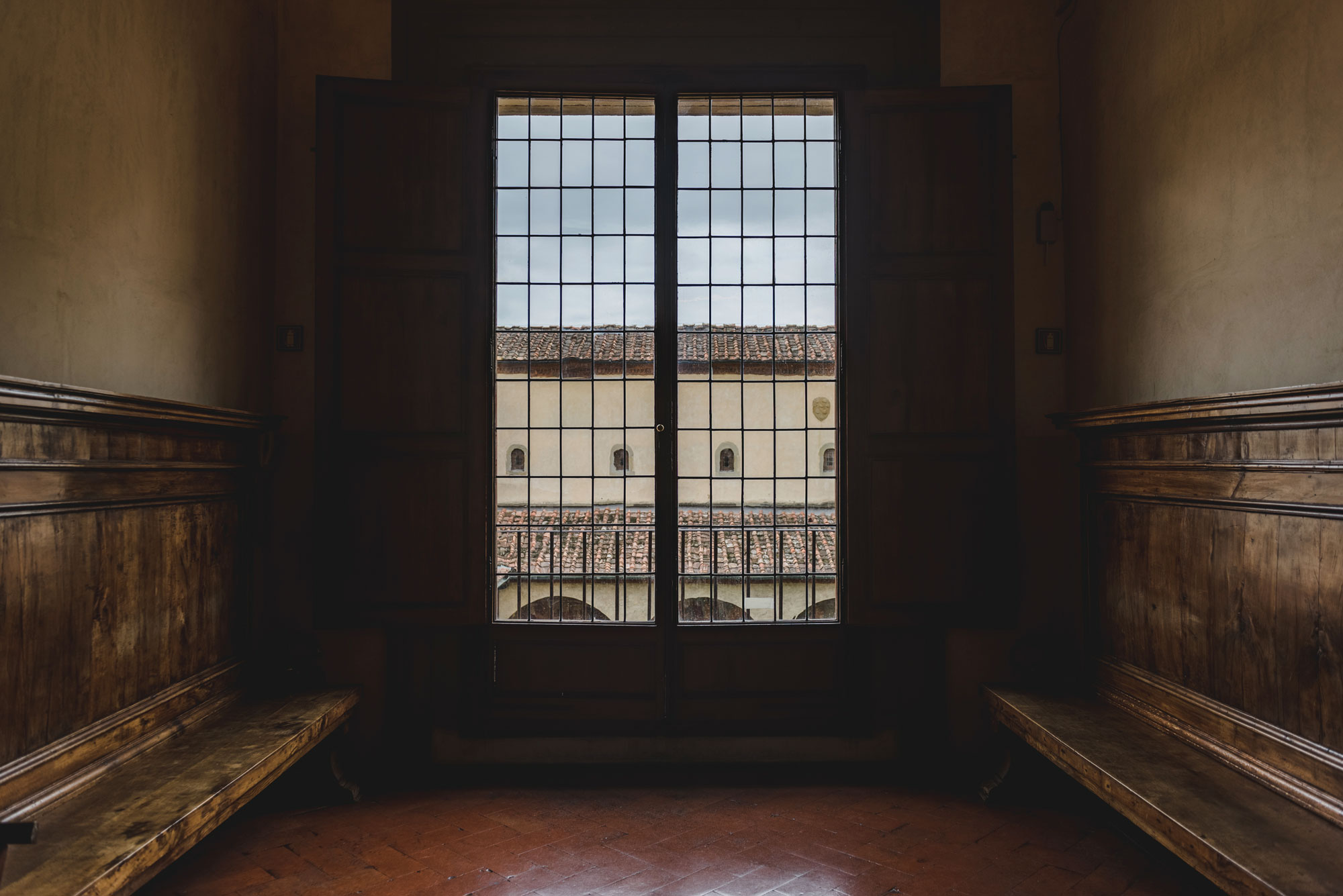 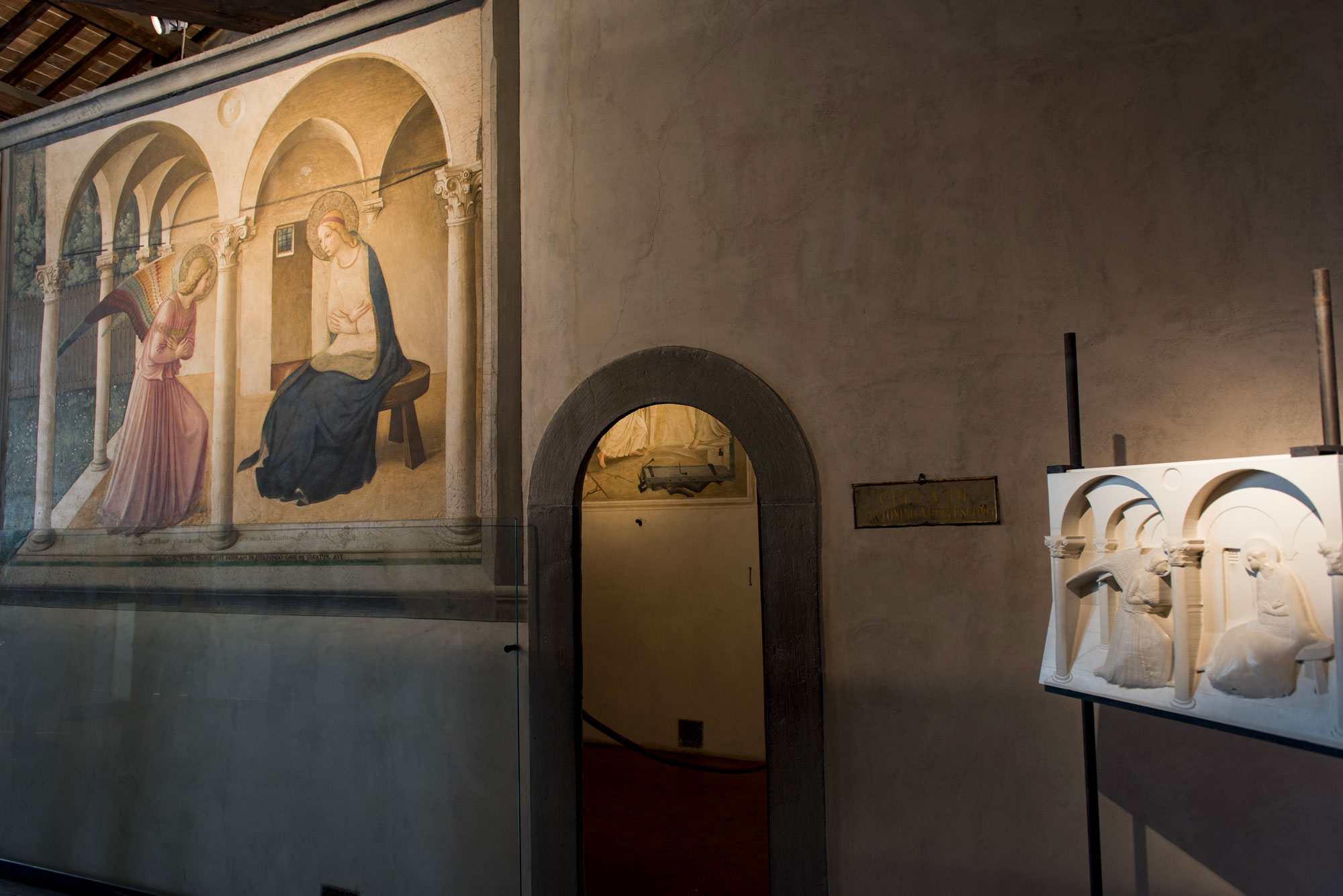 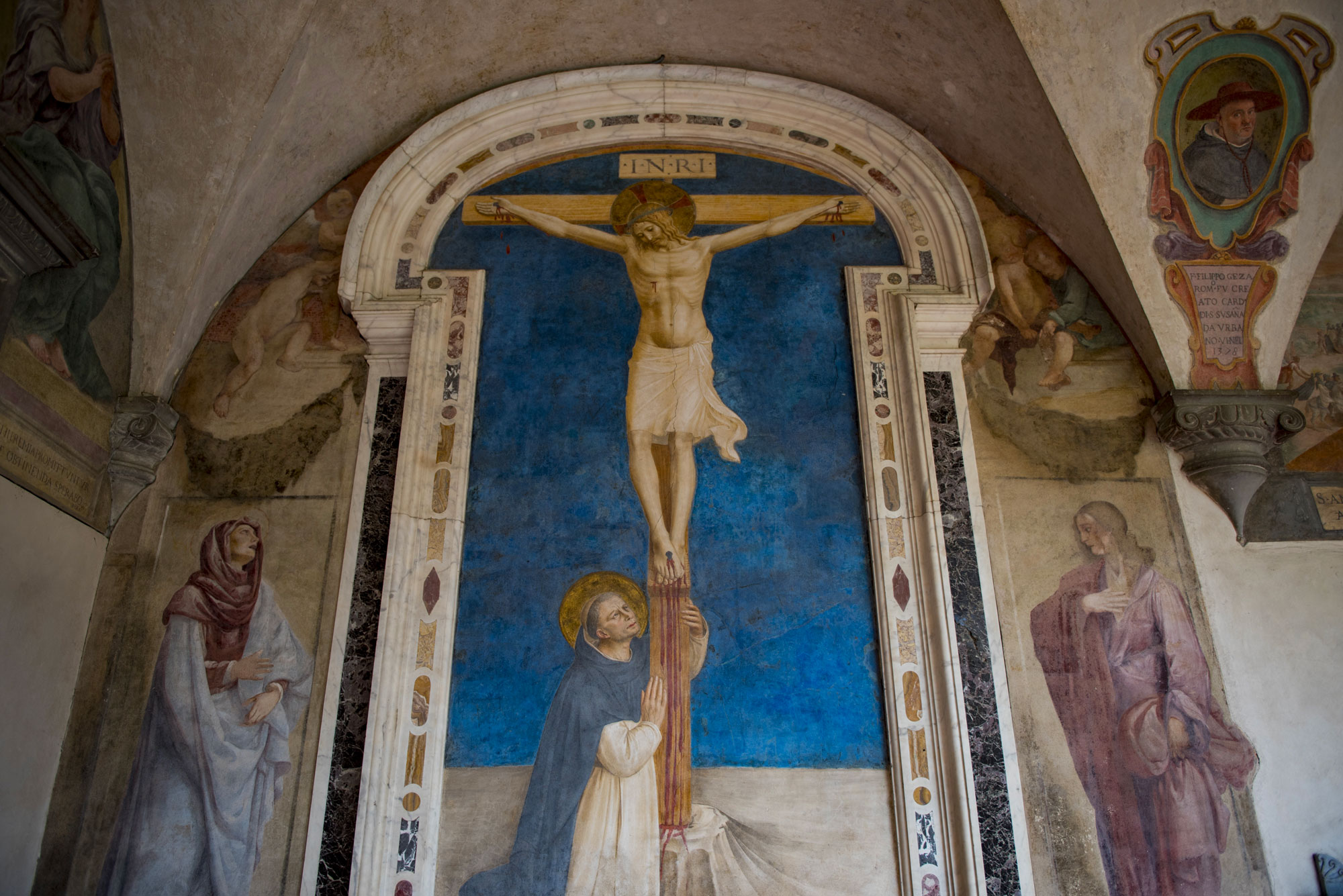