Indian artist at the Florence Academy of Art

Born in New Delhi in 1999, Niyamat Mehta embarked on a quest to find her metier at a very young age. Early in high school, she found it therapeutic and joyful to work with her bare hands while drawing, painting or sculpting. Her first set of sculptures at age fifteen explored life in the Antarctic Sea, marred by the effects of global warming. It was also a philosophical study into the fluidity of time, represented by tidal waves. Citing the tempestuous works of Rachmaninoff, well tempered perfection of Mozart, enormity and scale of Mahler, and the optimism of Beethoven as inspirations for her work, art has always played a major role in her psychological and artistic development. At Sixteen, she went on to study one to one as a protégé to Master Sculptor Jason Arkles in Florence​. Expanding her technique under Jason’s pedagogic methods, she made a portrait from life using traditional methods of the old masters and went on to study human anatomy.​ ​Living in Florence, she soaked in the methods of Renaissance art, that further helped her express herself in more contemporary styles.

Moving on to undergraduate studies in Florence, she enrolled in the The Florence Academy of Art. Their emphasis on professional craftsmanship and enhanced quality of work with unmatched precision brought to her work a new artistic vitality according to the Free Press Journal, hailing her as ‘among the most exciting young Indian artists.’ She has auctioned and exhibited her portrait (Ainsley’2016) at the Cluster Collection Show organized by Khushii, India, a pan Indian charitable organisation, Women’s Art Week, New Delhi, The Chapter Art Show, London, The Parallax Art Fair, Kensington Town Hall​ ​(London) and more. After completing her training from The Florence Academy of Art (March 2022) she wants to contribute to the global art market as she continues to develop her artistic sensibilities and style. 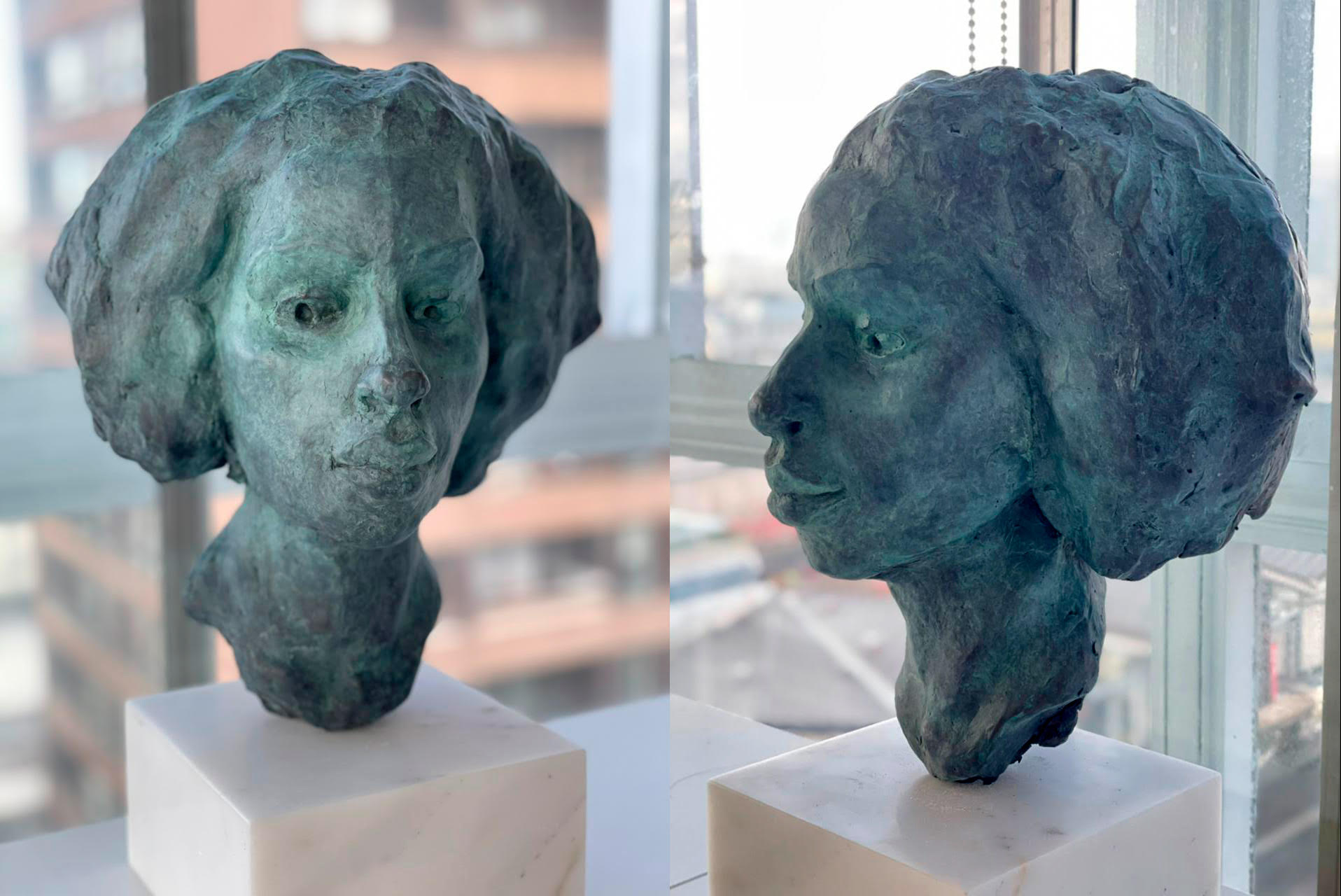 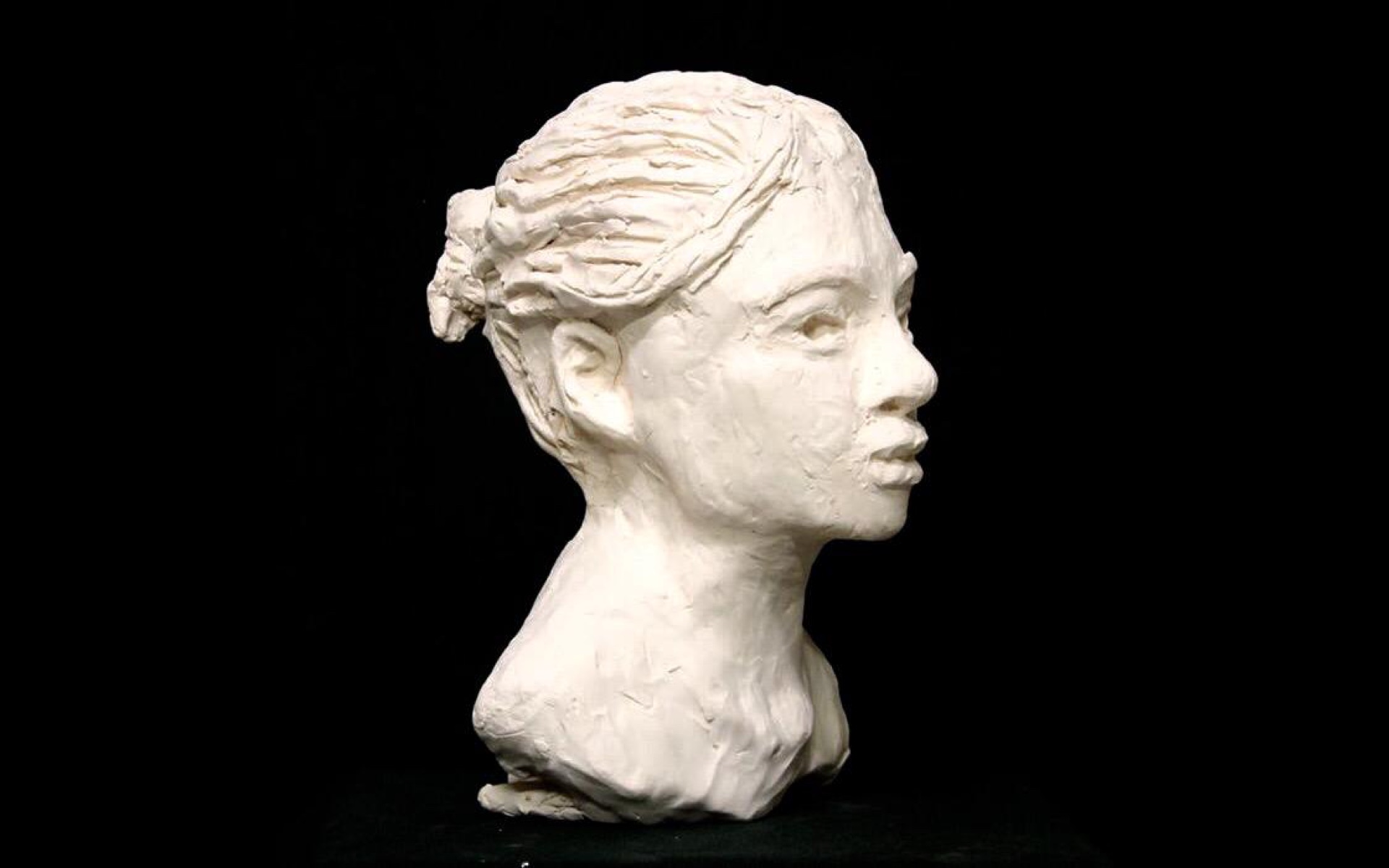