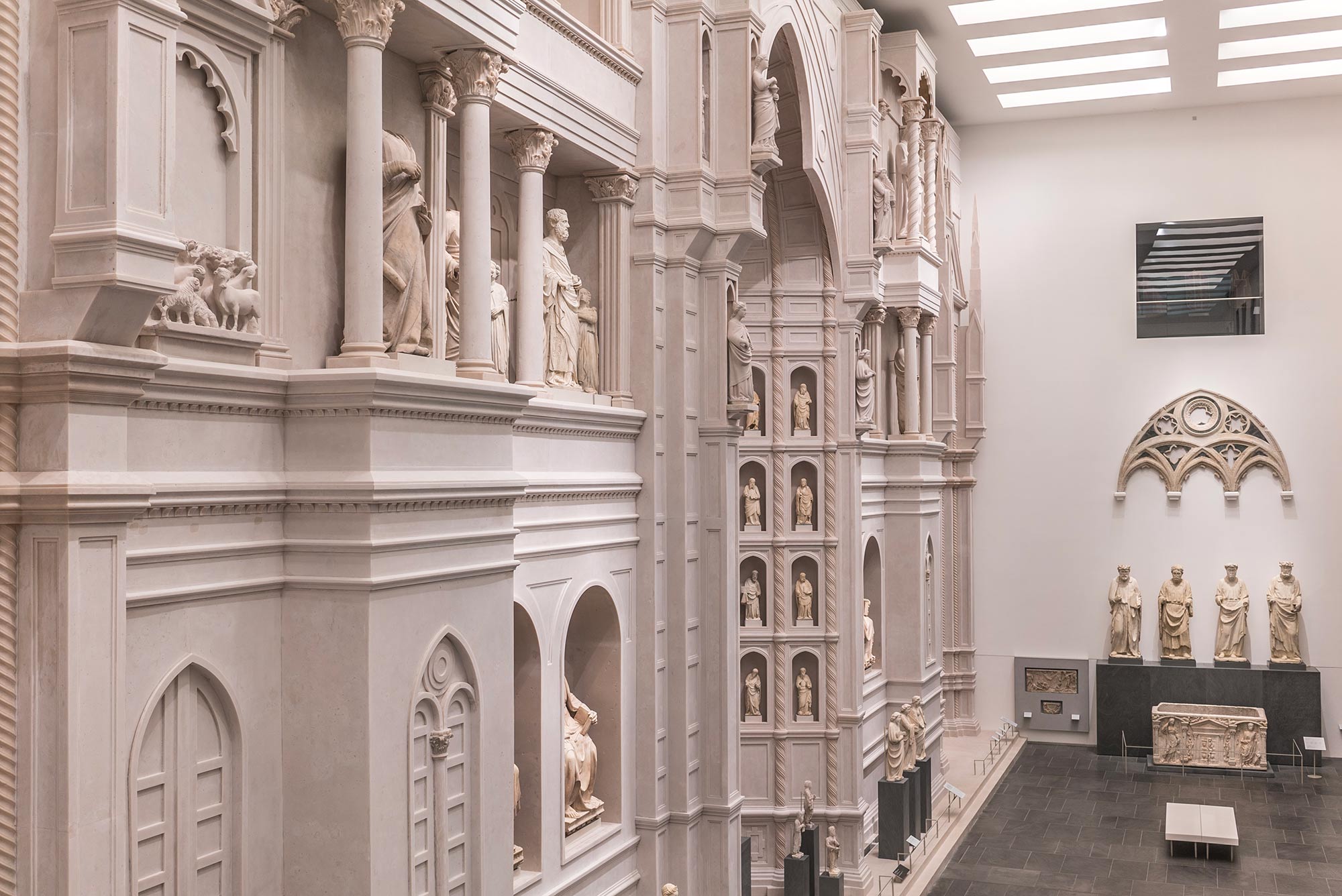 The greatest Renaissance artists gathered in one museum

It is the city’s museum of the moment. Reopened to the public in 2015, the museum was expanded and renovated in order to highlight the amazing art treasures that it has been guarding for centuries. It showcases works by the greatest Renaissance artists and something that nobody has been able to see for centuries: the original façade of the Cathedral of Santa Maria del Fiore, designed by Arnolfo di Cambio in the late 1200s. The current front was built in the mid-1800s. A full-size replica of the original one, which was never completed and demolished in the 1500s, is now on display at the museum. Among the other masterworks on show, the Pietà by Michelangelo, a beautiful and amazingly modern work of art, the touching Magdalene by Donatello and the wonderful Gates of Paradise of the Baptistery by Lorenzo Ghiberti. If you want to get an idea of what Florence was like in the 1400s, this is the museum you have to visit. 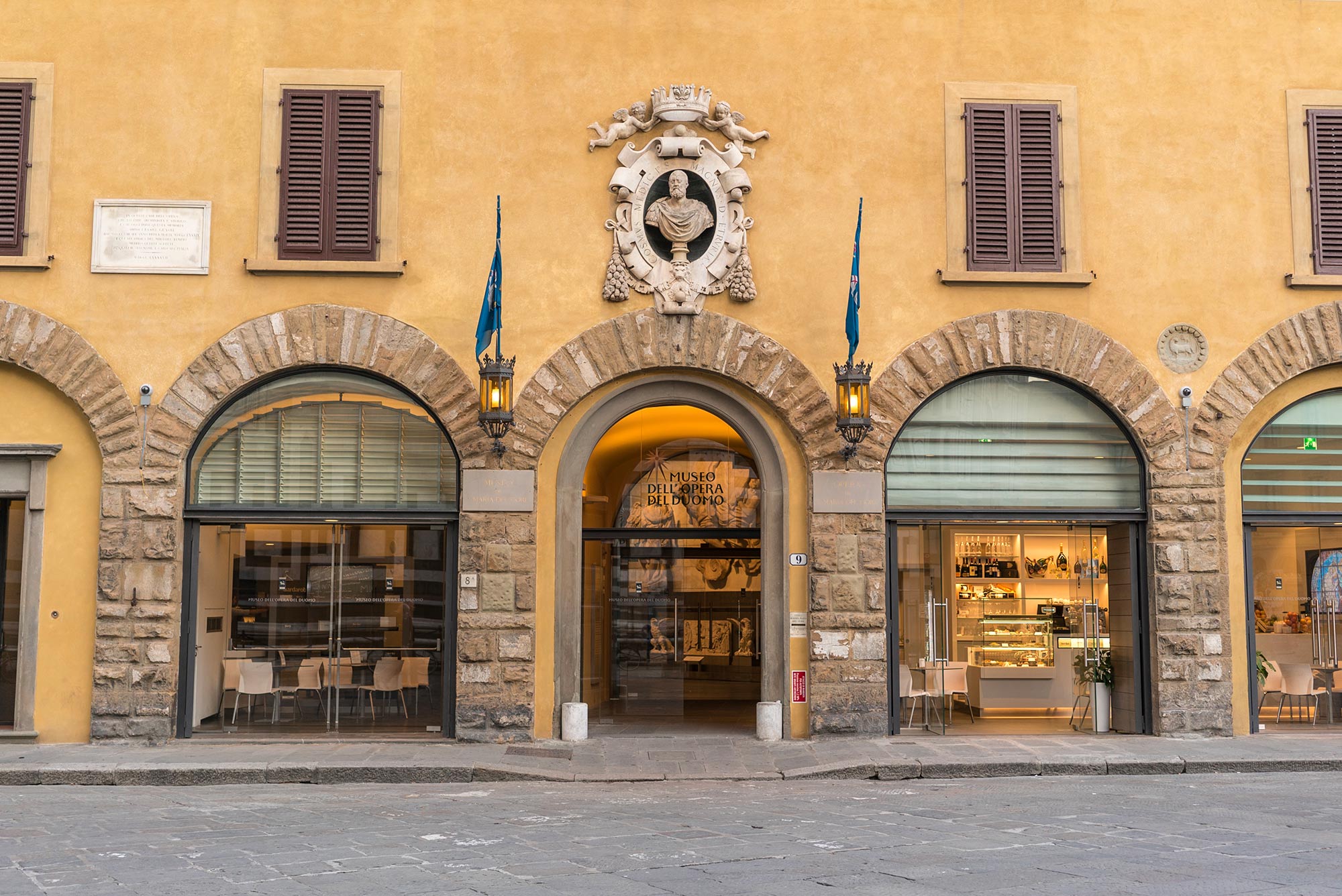 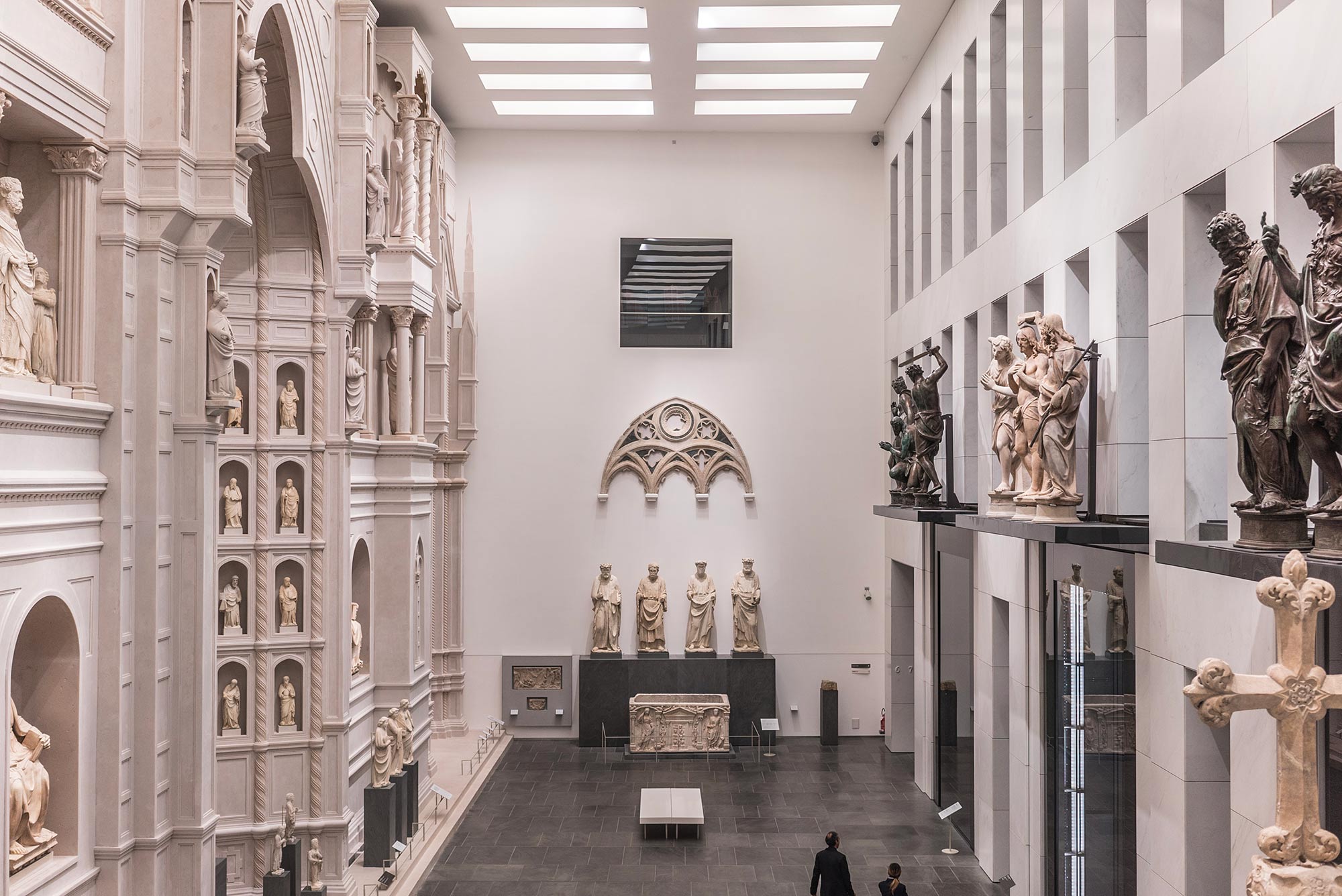 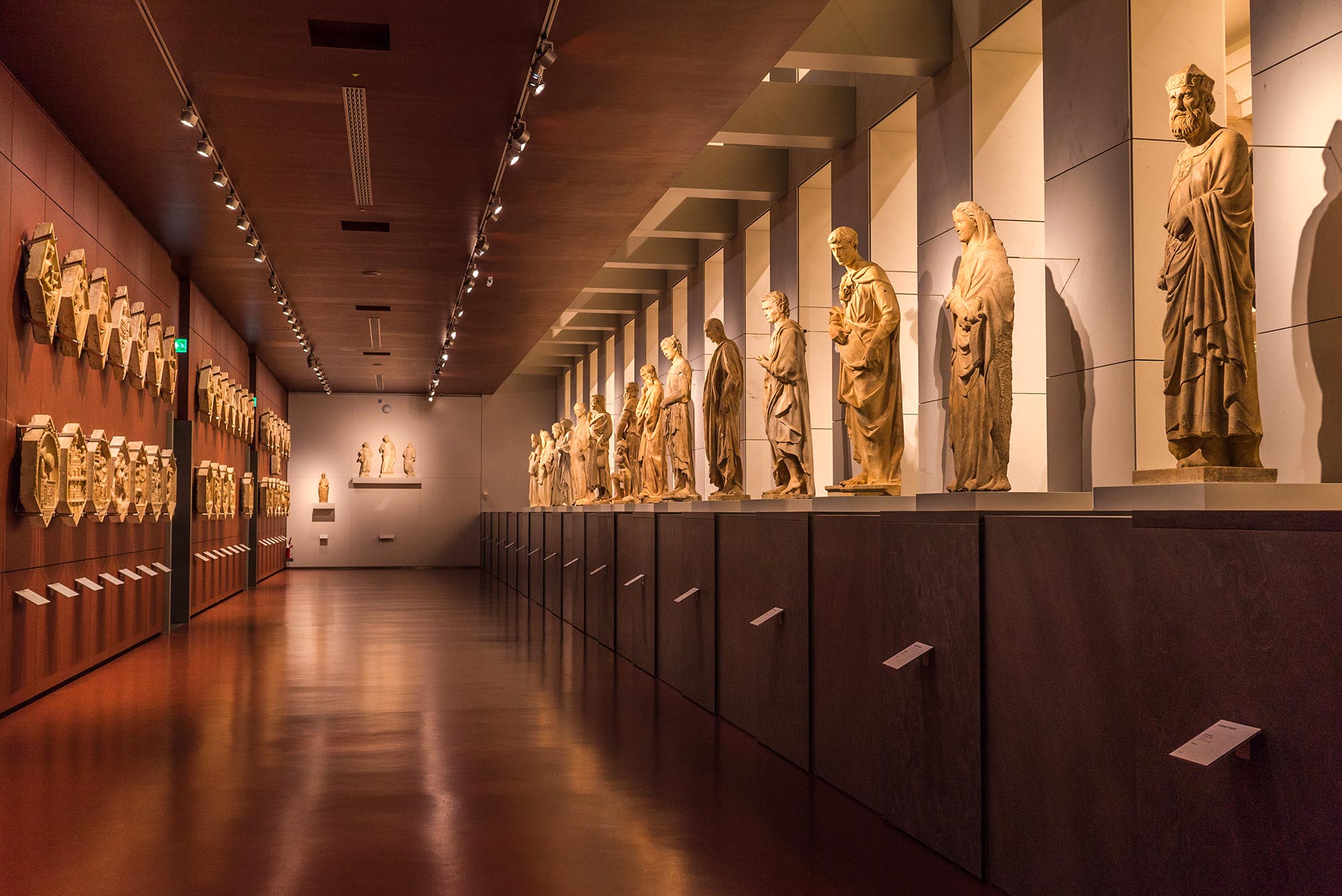