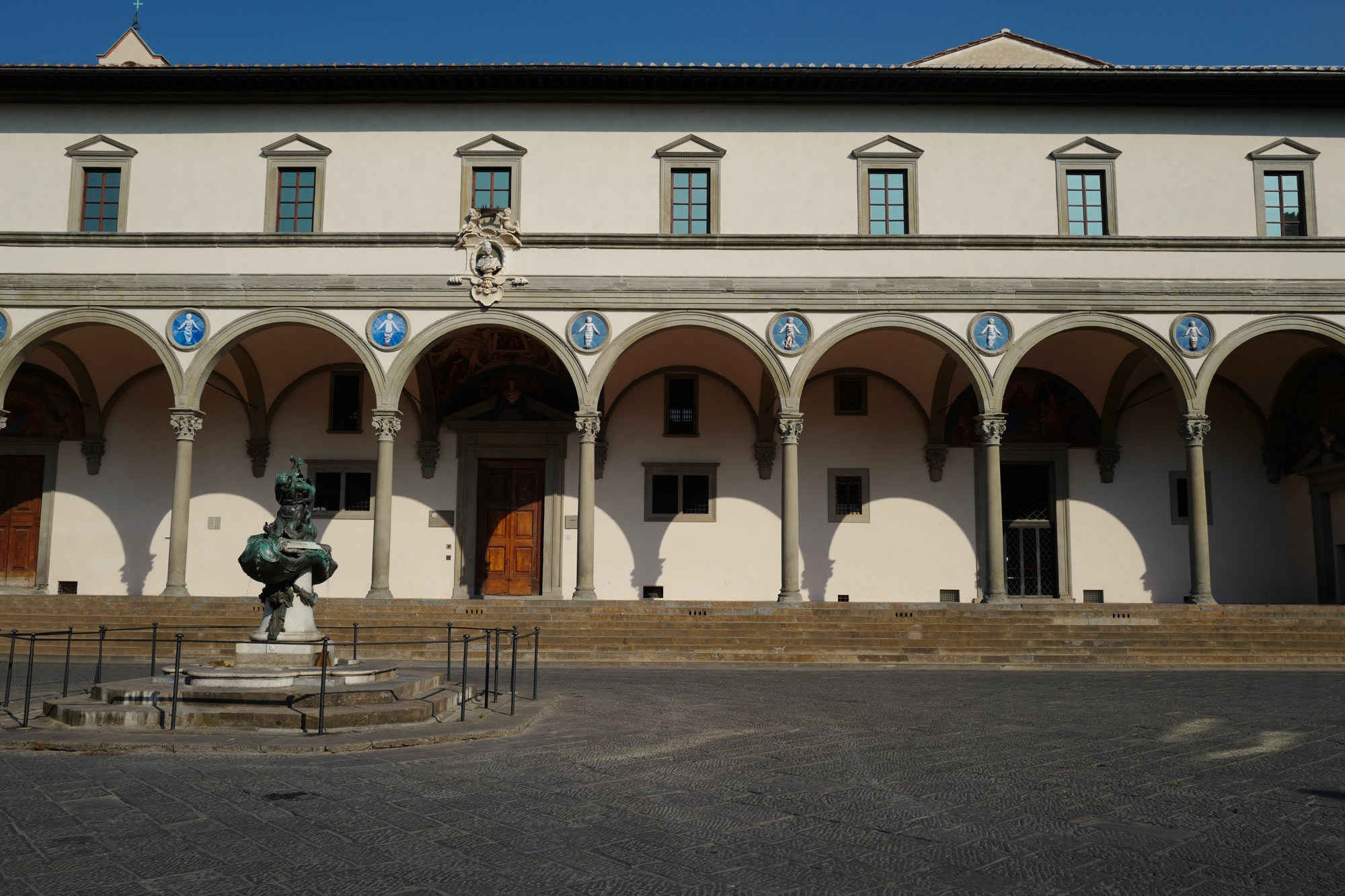 The Ospedale degli Innocenti’s famous wheel keeps on turning, as Florence’s oldest orphanage remains open for business. It was established six centuries ago, when Francesco Datini, a merchant from the nearby town of Prato, left 1000 golden florins for it to be built. The Ospedale is one of the first renaissance buildings in the world: built by Filippo Brunelleschi, it became the first European center solely for abandoned or illegitimate babies. The center has thus witnessed many unfortunate childhood stories, such as the one which brought the famous director Franco Zeffirelli, born out of wedlock, to stay there a few months. The Ospedale is famous for its wheel that mothers use to anonymously abandon their children (by leaving their baby on the road-side of the wheel, and turning it to bring the child on the inside of the building) and was built to welcome less fortunate children into a beautiful and spacious surrounding. The institution thus became the symbol of a modern, rich and socially responsible city, that truly takes care of its citizens. 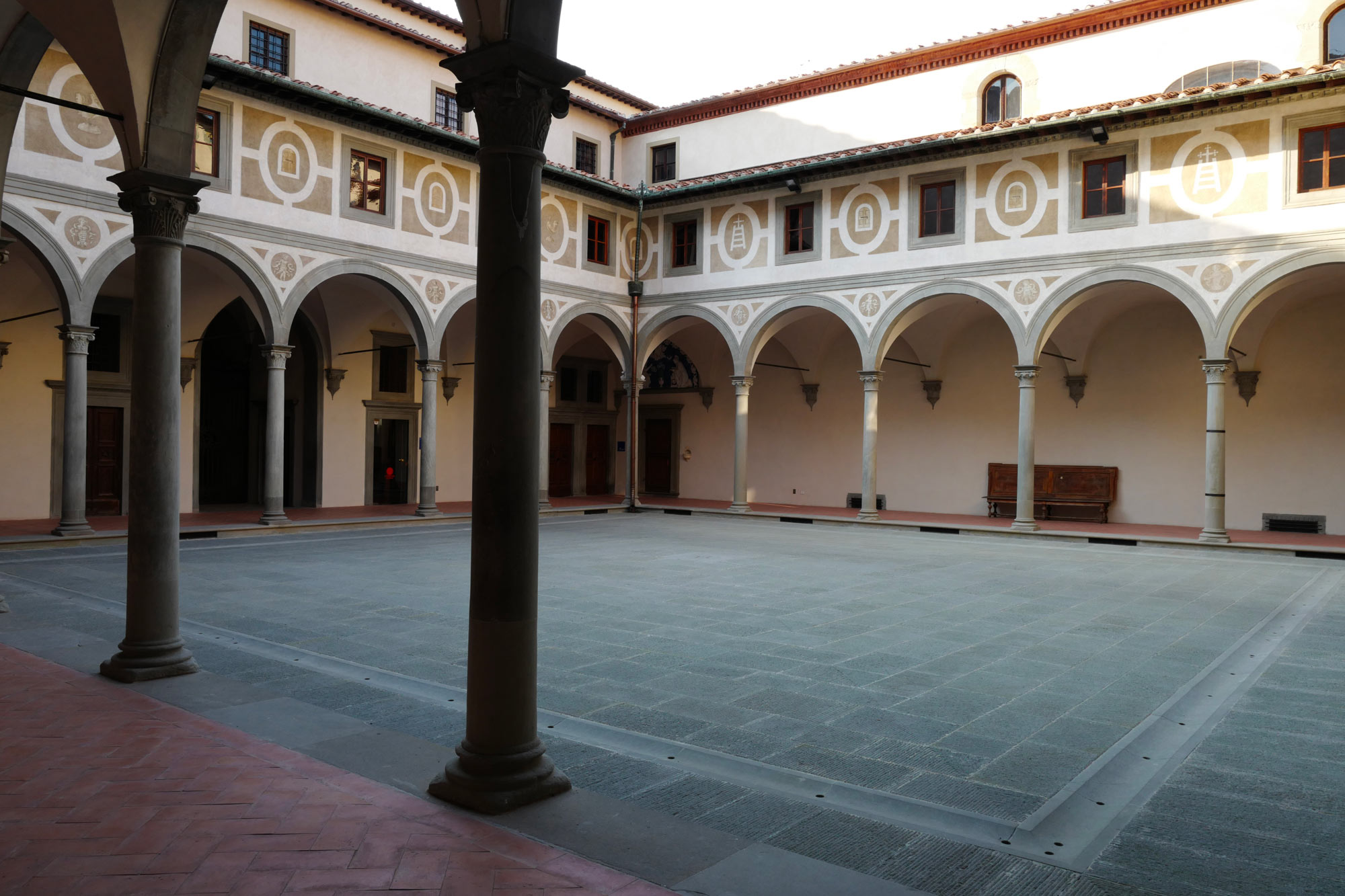 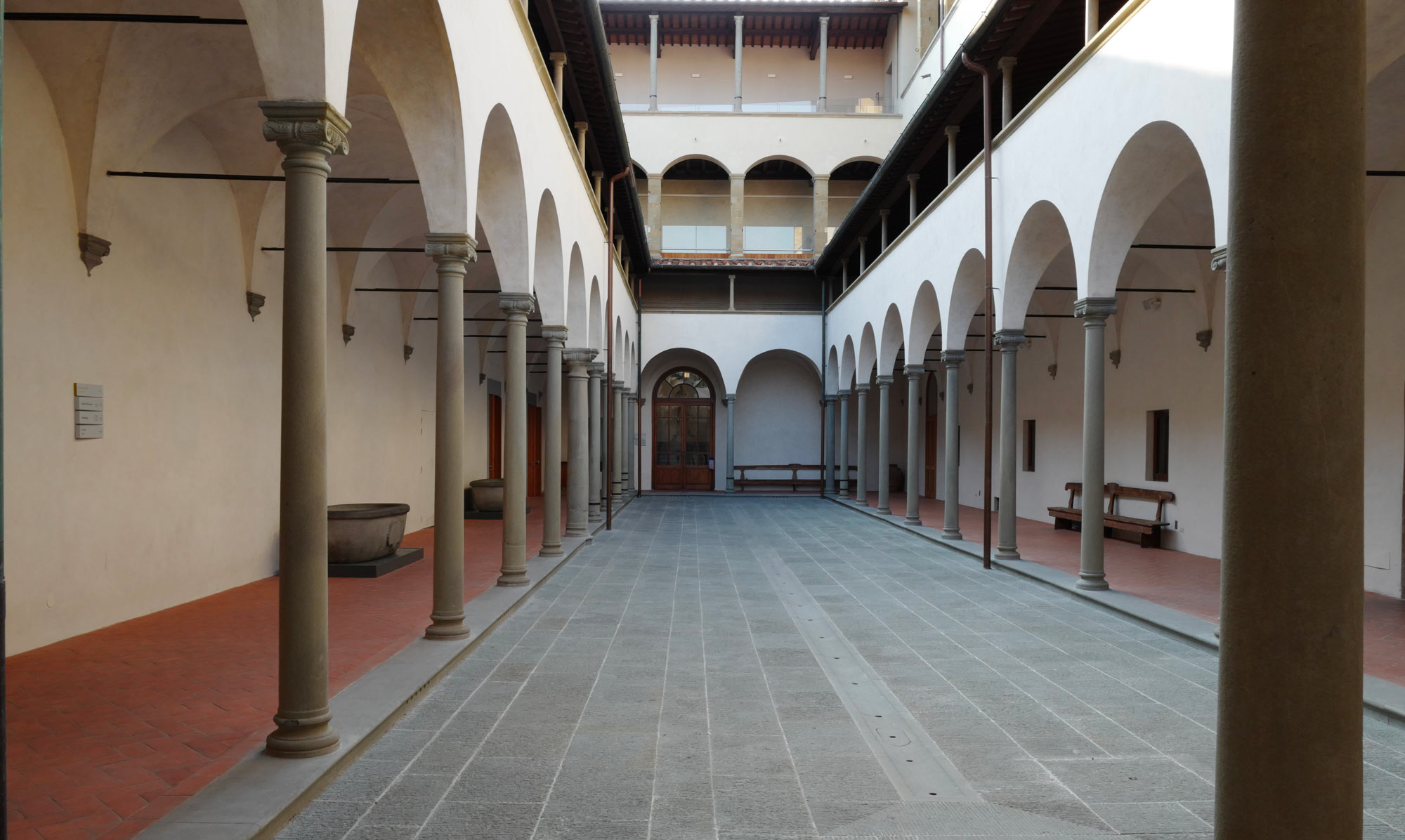 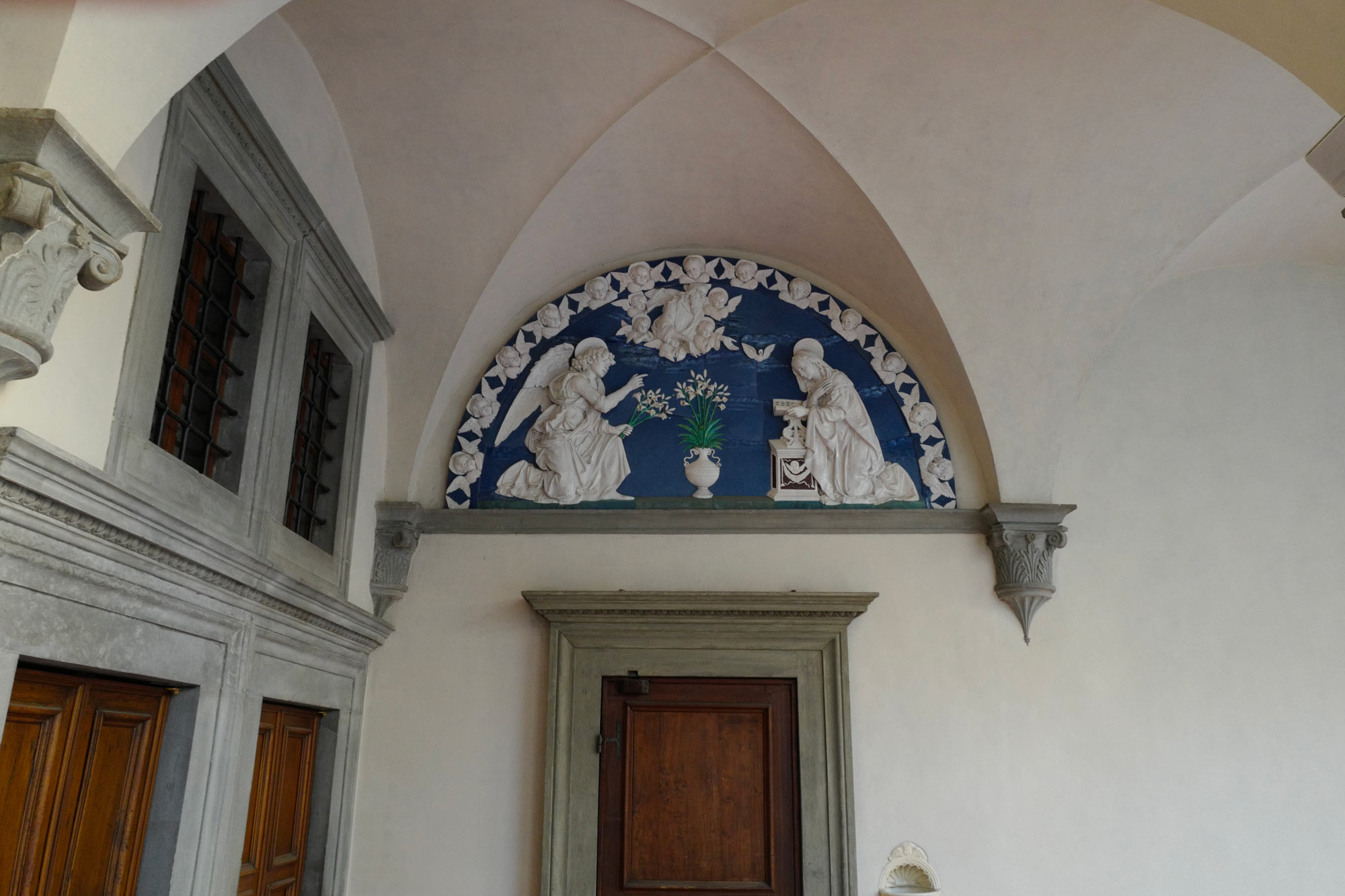