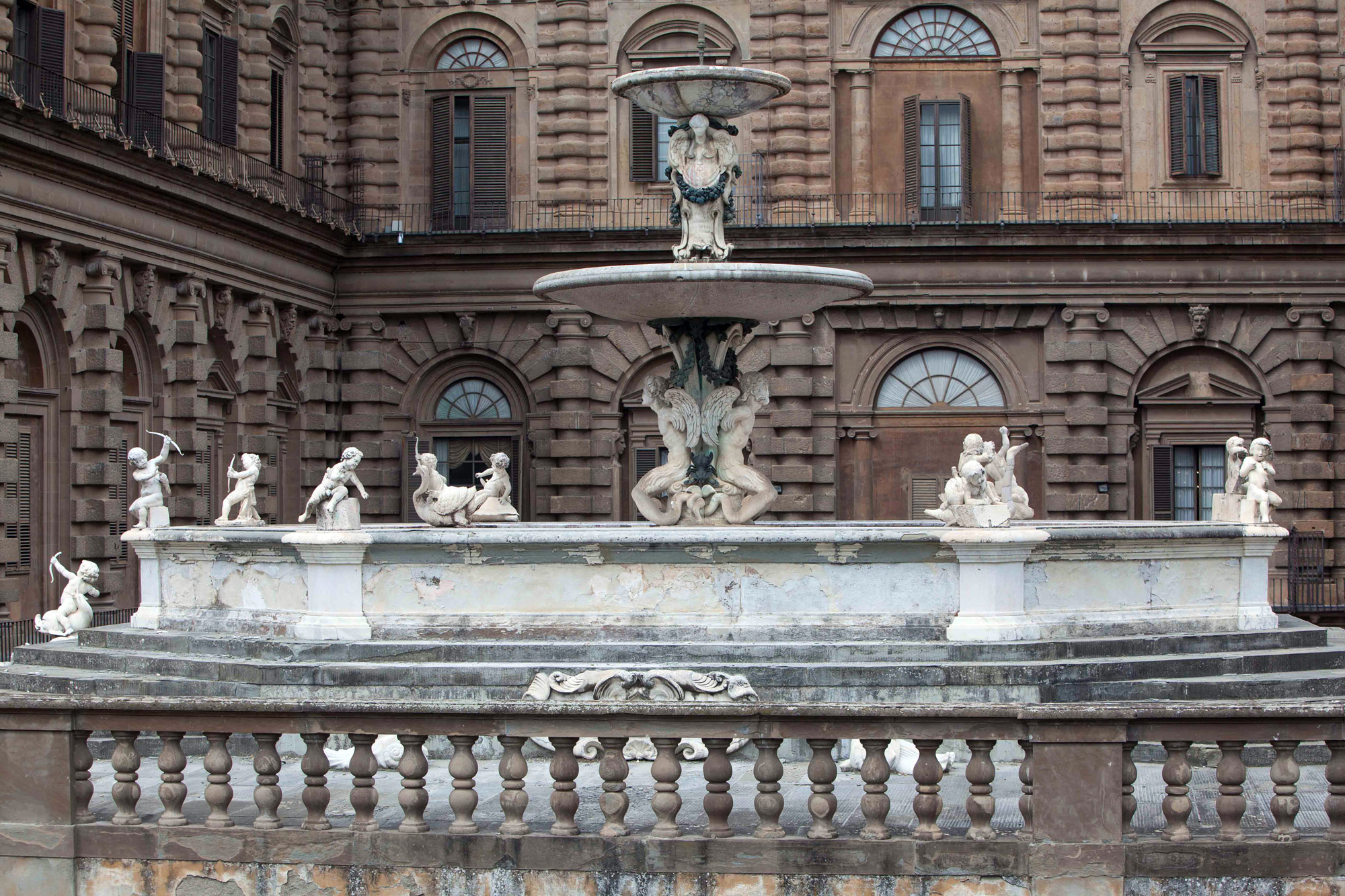 A palace fit for a king

There is a story that shows how the noble Florentine families once competed for greater power and influence. The story is tied to Palazzo Pitti, the vast palace located in the Oltrarno area. Luca Pitti, an ambitious banker who wished to rival the Medici and Strozzi families for control over the city, commissioned the building of a residence, instructing that the courtyard be large enough to contain Palazzo Strozzi and the windows as big as the entrance to Palazzo Vecchio, home to the Medicis. He got what he had asked for. But hardly ninety years had passed (it was the year 1550) when the beautiful Eleanor of Toledo, the wife of Cosimo I, purchased Palazzo Pitti, believing the air to be healthier there. Fifteen years later, Giorgio Vasari built the famous Vasari Corridor, which still connects Palazzo Vecchio and Palazzo Pitti by running over the Ponte Vecchio. And, what is more, Palazzo Pitti leads to the amazing Italian-style Boboli Gardens, a true open-air museum.

Free | First Sunday of every month from October to March 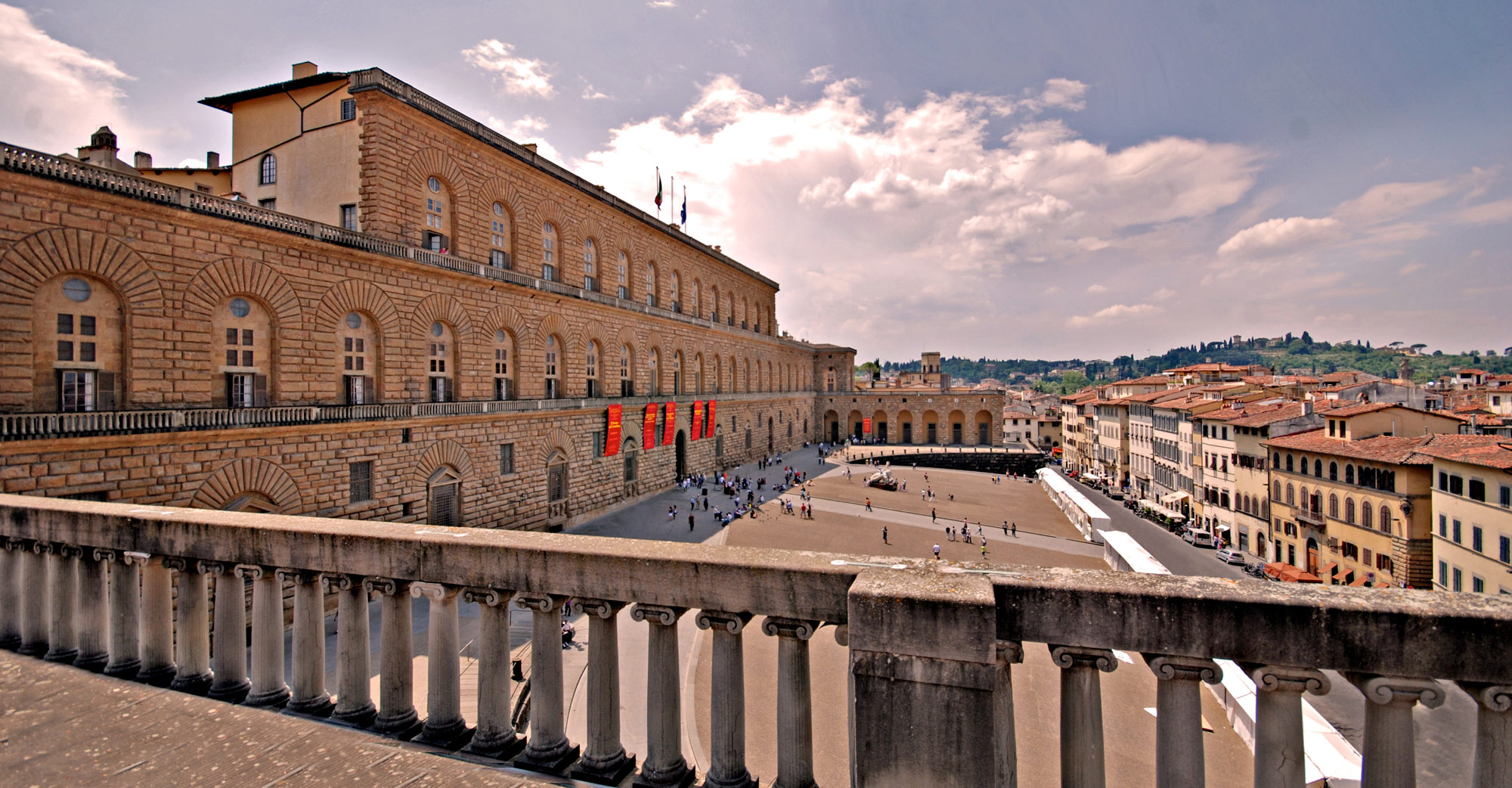 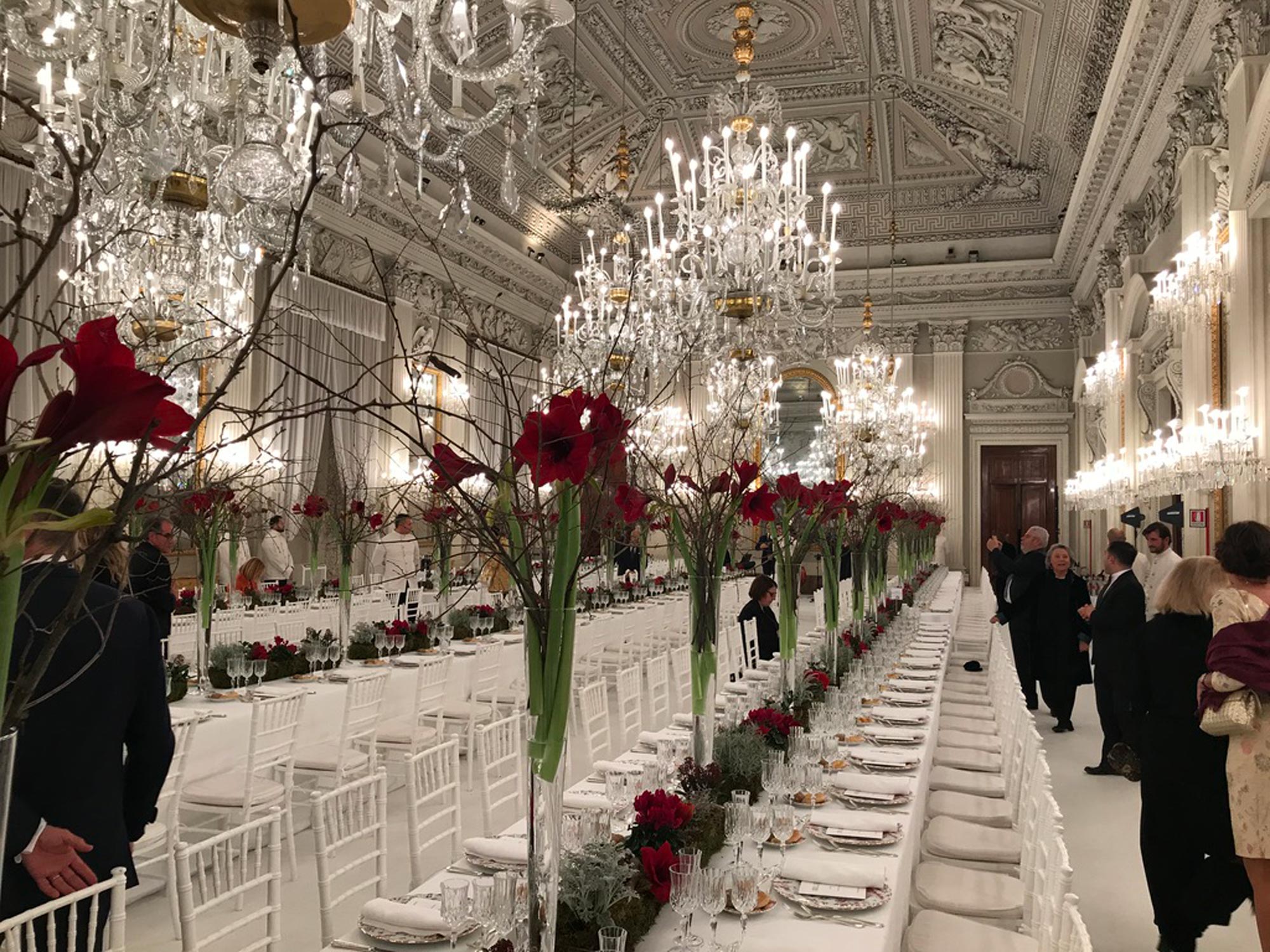 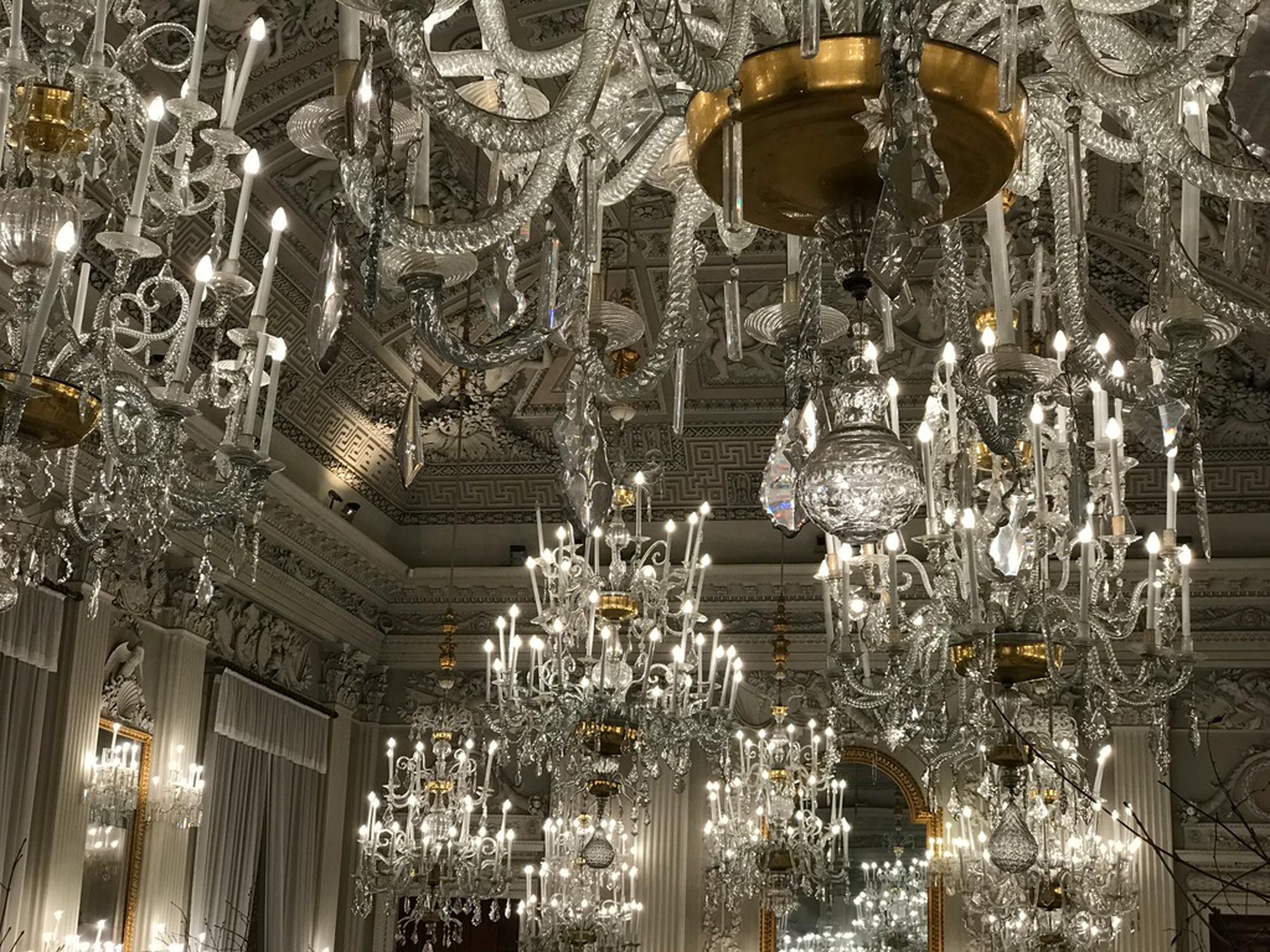