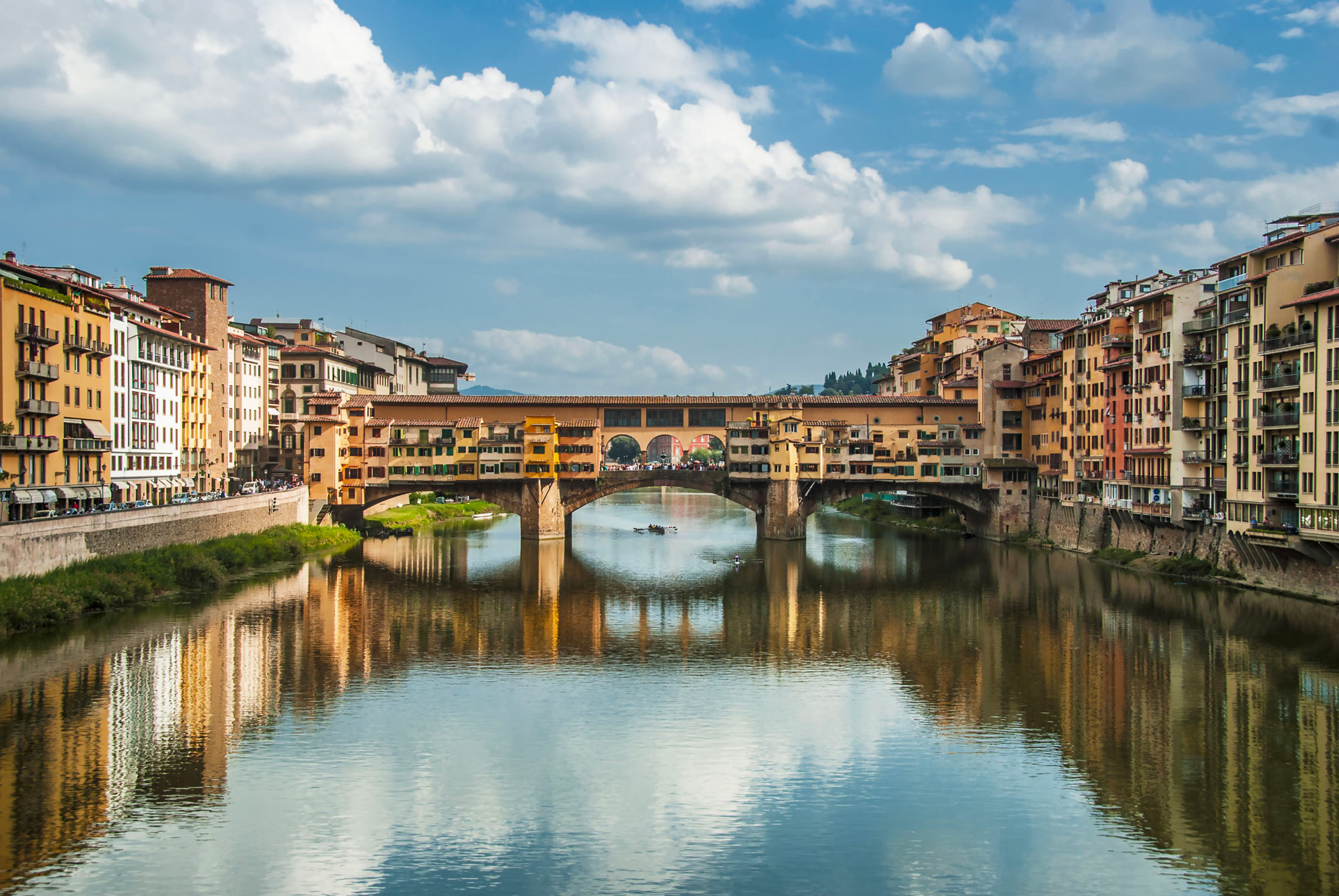 The secrets of the world's most famous bridge

Ponte Vecchio is the city’s oldest bridge and the only bridge not destroyed by the Germans during World War Two. It is known for being lined with jeweler’s and silverware shops, but perhaps not everyone knows that up to 1593 the bridge was occupied by butchers and greengrocers. Ferdinando I de’ Medici decided to enforce the bridge’s prestige by prohibiting butchers to sell there. The Vasari Corridor runs above the Ponte Vecchio and it used to be a secret passage. The Grand Duke Cosimo I had it built to be free to move unnoticed and without danger from Palazzo Vecchio, where he worked, to Palazzo Pitti, his residence. Today, visitors can admire the projecting shop windows with the typical wooden doors called “madielle” used to close them. The stories behind Florence’s best-known symbol are endless and its charm is still intact. 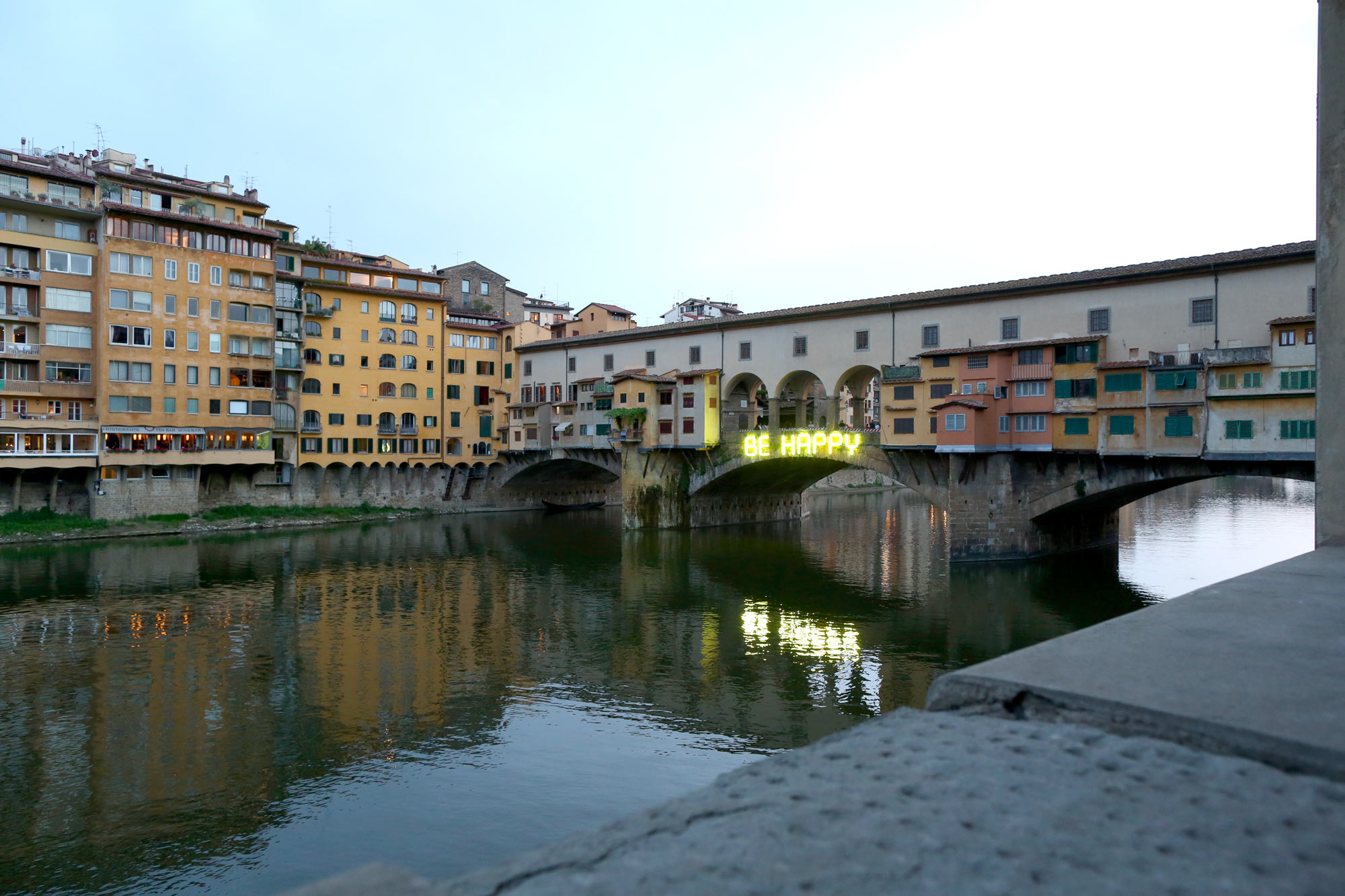