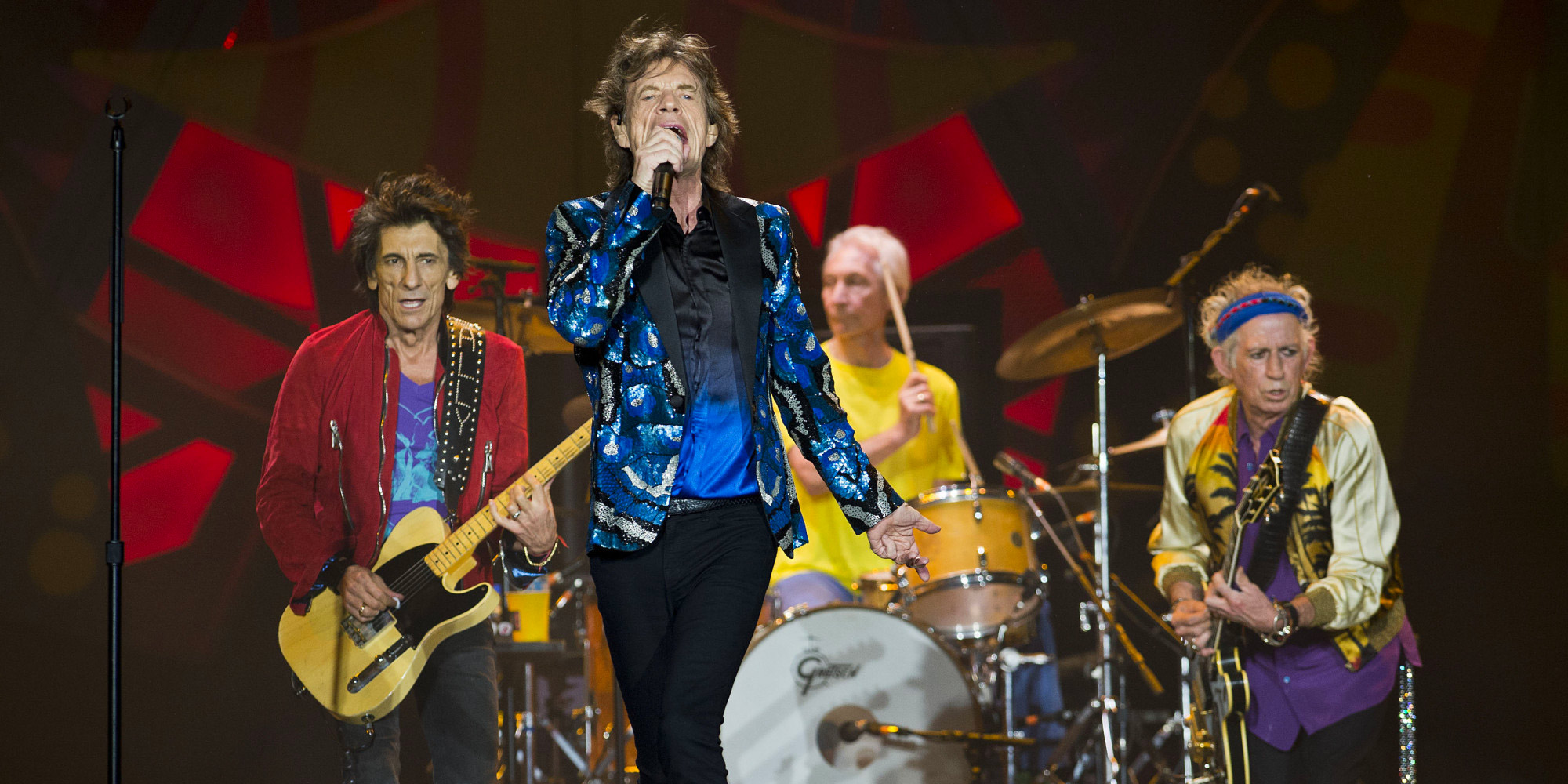 The legendary band the Rolling Stones have chosen Lucca and Tuscany, one of the most beautiful areas in the world for a concert that will remain in the history Books. The event will be held to coincide with a celebration of the splendid Medieval Walls (an undisputed symbol of the city for 500 years) and the 20th anniversary of the Lucca Summer Festival. A dream come true for the small Renaissance city, hosting fans from all over the world. An occasion for which it is worth traveling and also enjoying the wonders of the area including Florence, Pisa and Versilia. Mick Jagger, Keith Richards, Brian Jones, Bill Wyman and Charlie Watts will for this occasion, present a spectacular and unprecedented performance and staging which has nevver been seen before.