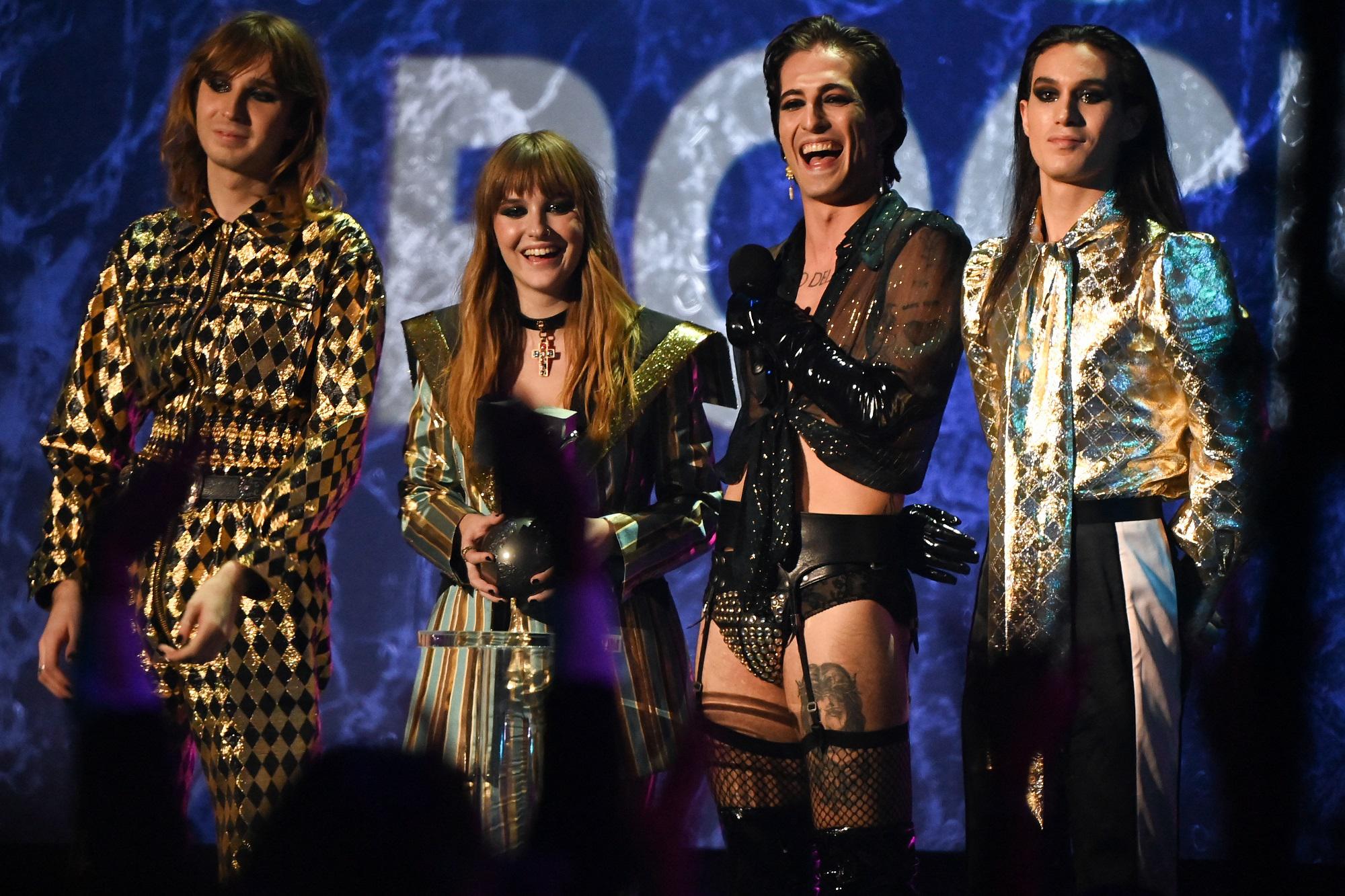 The Måneskin and Italian glam rock

The Måneskin’s undeniable talent has taken over the world and made them rock's de facto new stars - irreverently sexy and dressed glamorously, with head to toe Italian designer looks. Their cover of “Beggin“, a hit dating back to 1967 and performed by Four Seasons, has shot up to the top of the Billboard Hot 100. They played at The Bowery Ballroom in New York, filled up The Roxy Theatre in West Hollywood, and even hit Los Angeles with the opening of the Rolling Stones concert. “Zitti e Buoni”, the hit which won the Måneskin the 71st Sanremo Festival, confirmed their uniqueness in the Italian rock musical ecosystem, as well as their ability to attract approval from the audience and international critics. After having participated in the X Factor in 2021, the Måneskin are ready to wow the public in Florence with their new album “Teatro d’ira - Vol.I.” Damiano, Victoria, Thomas and Ethan’s style, energy and great music will be live for the first time at the Nelson Mandela Forum. 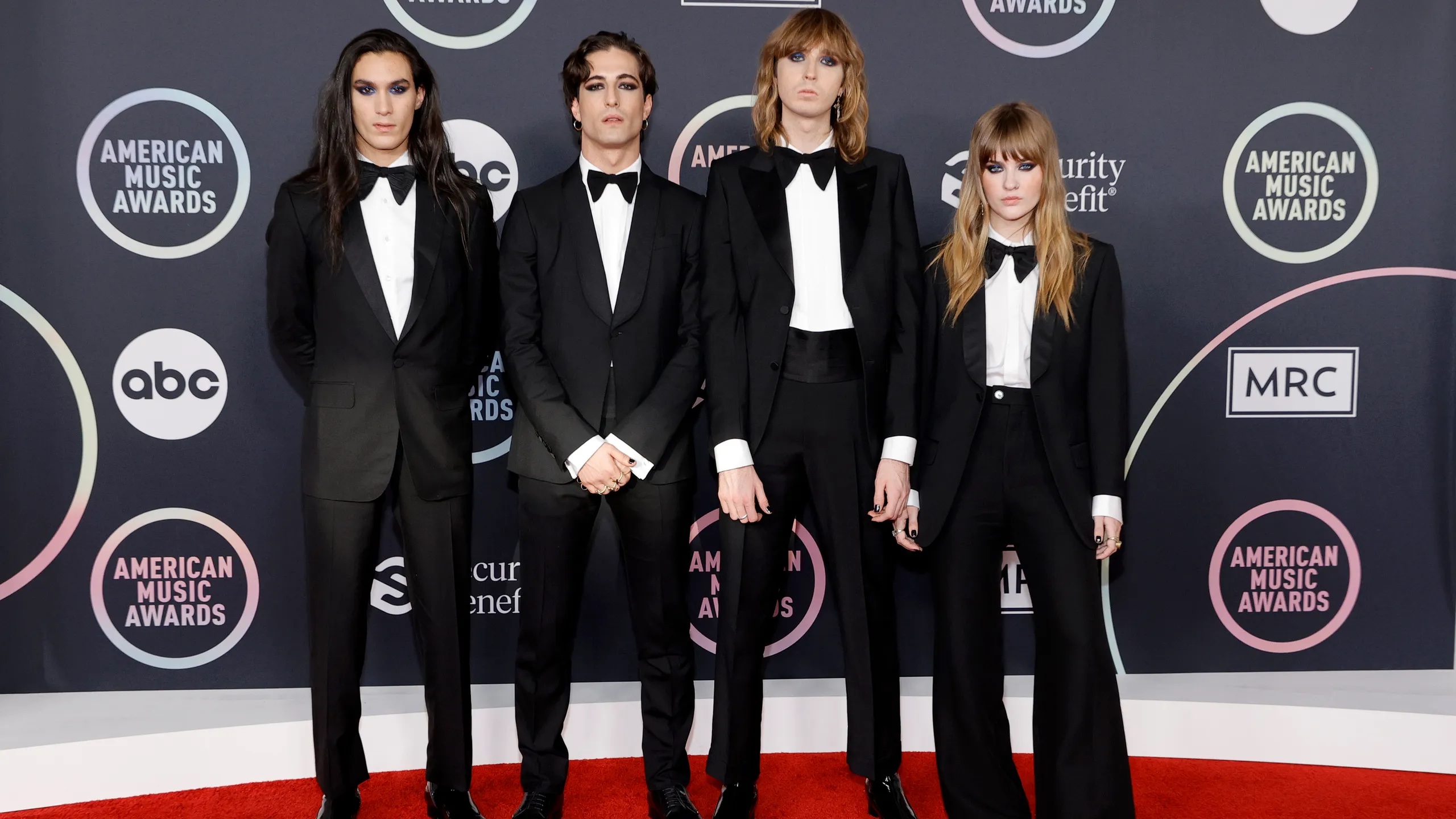