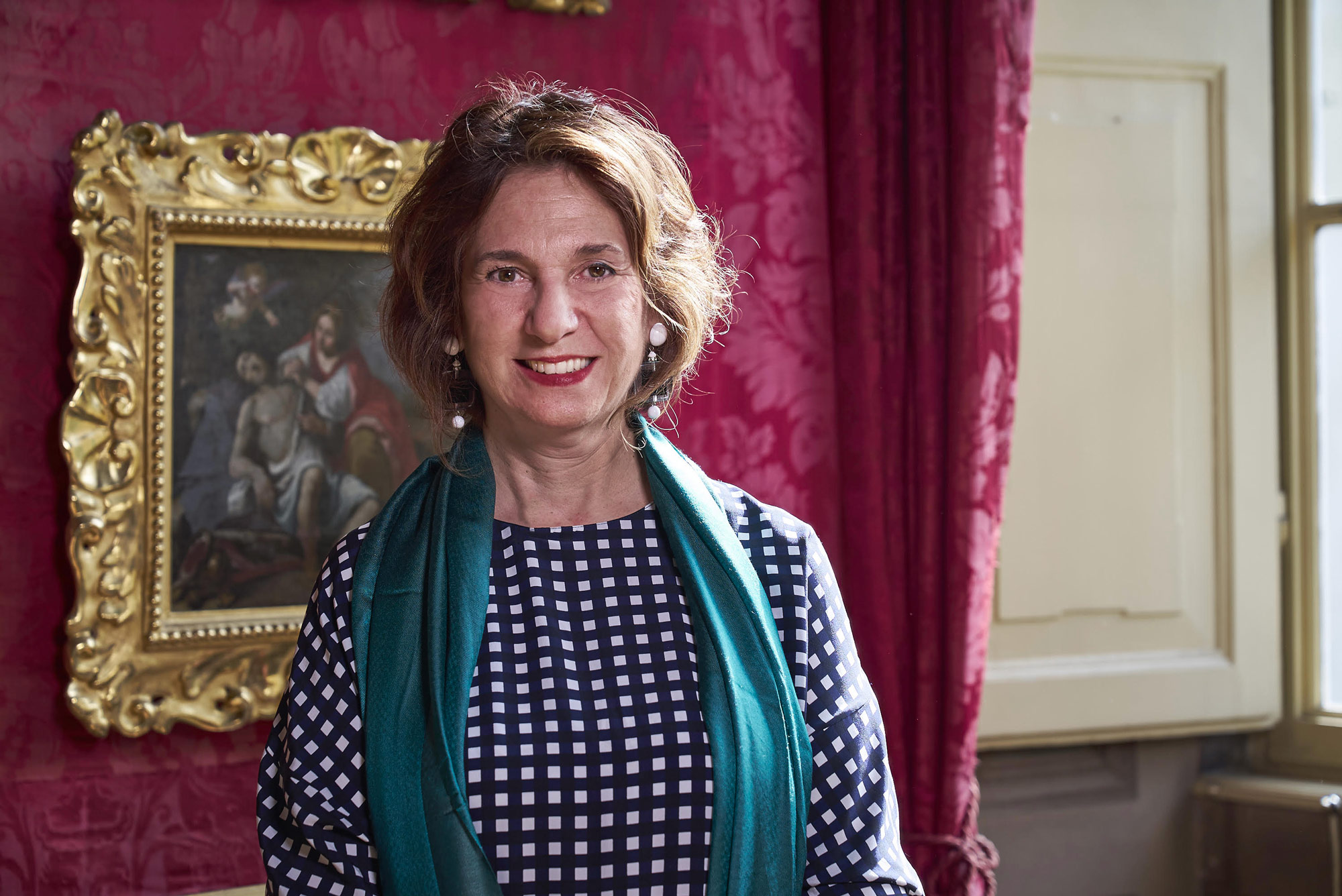 "Love for art over the centuries"

Frescobaldi is a Florentine family that over the centuries has been able to innovate their history with passion, ability, and good taste. In 1992 Tiziana began working full time for the Marquis de’Frescobaldi. It was immediately clear that her contribution strengthened the blend of art, culture and the production of prestigious wines. Amongst the countless stories that have marked the history of the family, one above all tells the story of the poet Dino Frescobaldi, a friend of Dante Alighieri. Thanks to Dino Frescobaldi the poet came into possession, during his exile, of the first seven songs of the Divine Comedy, allowing him to complete the work. The story of patronage that has always distinguished the family continues today in the field of contemporary art, through the award “Artists for Frescobaldi” created in 2012 by Tiziana Frescobaldi in support of young artists from all over the world. artistiperfrescobaldi.it