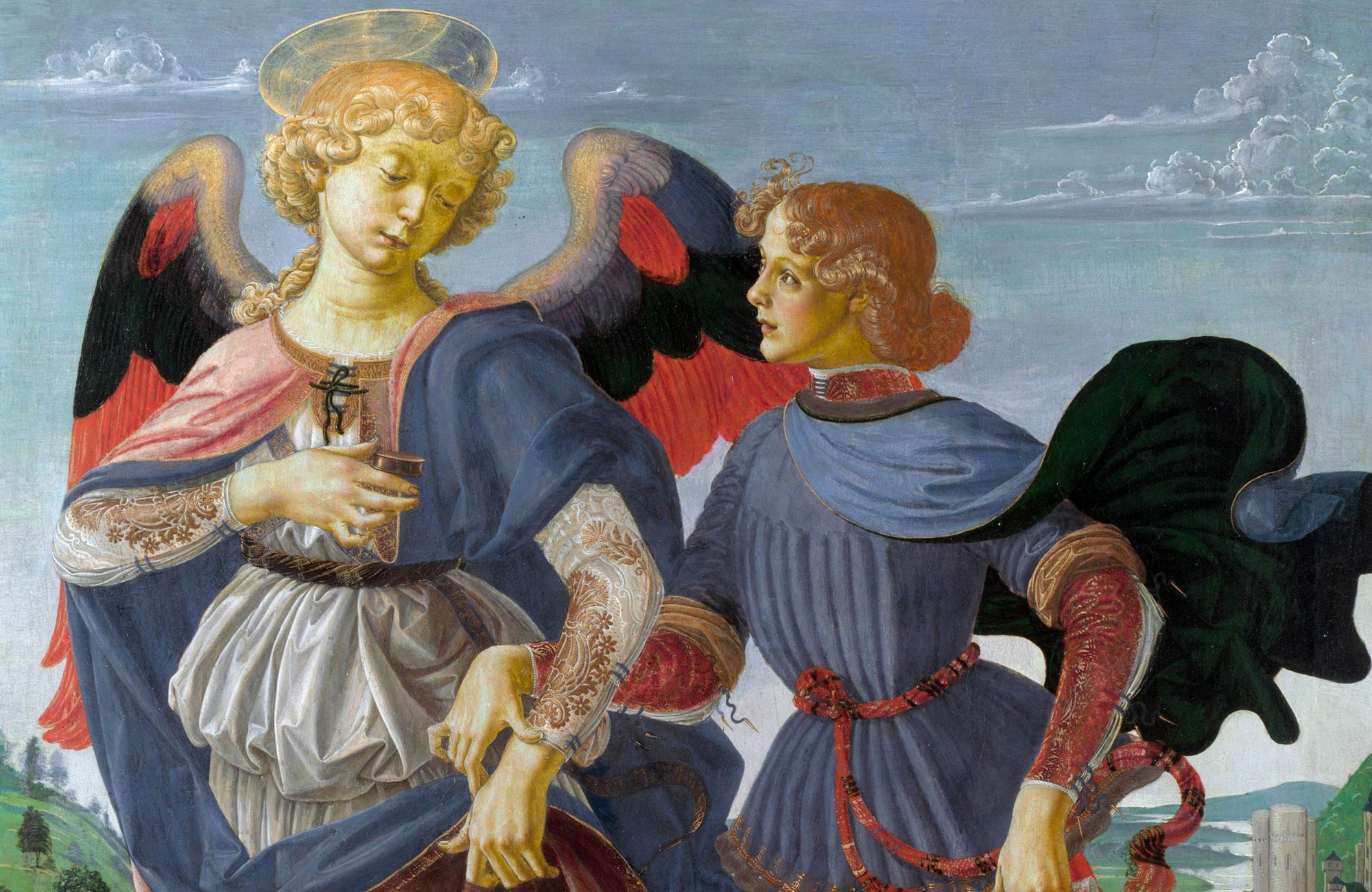 A glimpse into the future

Giorgio Vasari wrote that Andrea del Verrocchio painted The Baptism of Christ for the Vallombrosan monks and that assisting him was “Leonardo da Vinci, his disciple, then quite young”. Leonardo, in the painting that is today conserved at the Uffizi Gallery, “painted therein an angel with his own hand, which was much better than the other parts of the work”. According to Vasari, this sealed Verrocchio’s fate, as he never again wanted to touch another brush “since Leonardo, young as he was, had acquitted himself in that art much better than he had done”. Andrea del Verrocchio, celebrated and beloved in Florence, was much more than just the master of a workshop. His desire for change and innovation led him to experiment with a variety of arts, and he held a great passion for geometry. But his fame remained tied to his talent as a painter and sculptor. And while it is true that some of his pupils went on to become masters of the Florentine Renaissance, like Botticelli, Piero Perugino and Lorenzo di Credi, it was he that was entrusted with making the copper sphere that for centuries adorned the pride and joy of the city, Brunelleschi’s dome. The sphere was installed on May 27, 1471 and a lightning strike caused it to topple to the ground on January 27, 1601, which is today commemorated on the eastern side of piazza del Duomo, behind the apse, with a white marble plaque on the spot where the sphere landed.

Andrea del Verrocchio was beloved by the Medici, first by the family patriarch Cosimo the Elder and later by his son Piero, as well as by Lorenzo, who the artist immortalized in a wax statue – following the bloody Pazzi Conspiracy that killed his popular, younger brother Giuliano – to show his thanks to God for having spared the life of the ruler of Florence. 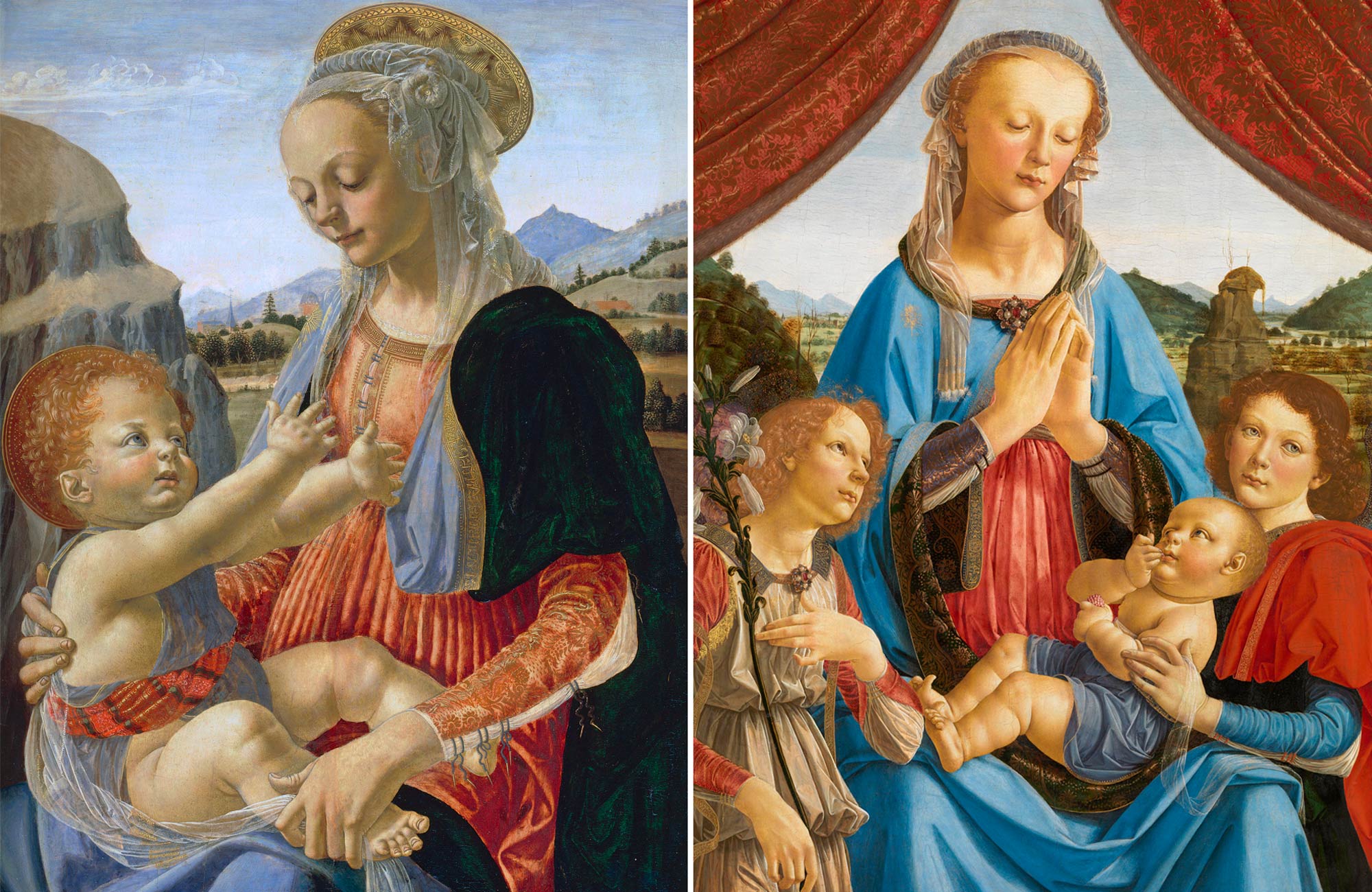