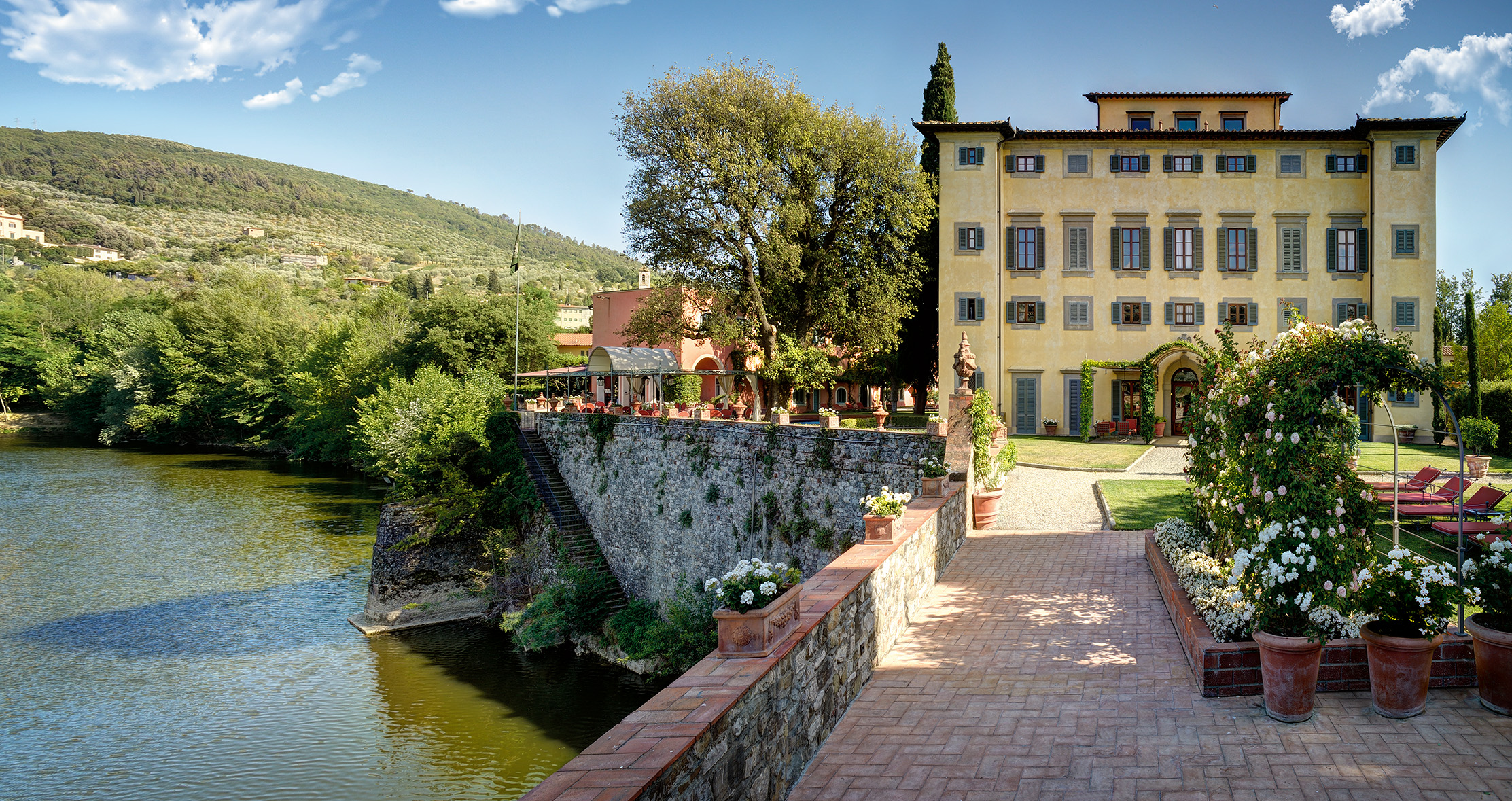 “The tuscan countryside, the Arno river and the city of Florence just minutes away”

Villa La Massa is a16th century architectural gem. It was built as a country home for an aristocratic Florentine family during the Medici period and four centuries later in 1948 was transformed into a luxury hotel. Sitting majestically on the banks of the Arno River, it is a bucolic oasis, located at the intersection of history between Florence and the Chianti Rufina wine region. Linger on the Ponte Vecchio, remain awestruck before a Botticelli at the Uffizi or a Michelangelo at the Accademia. Upon returning, take in the views of the Tuscan countryside, with sheer, amber hues. The background music is provided by the calm running waters of the Arno and the scene is set by the olive groves, endless vineyards, and Cypress trees. Allow the mind to drift and dream into oblivion, as Luigi Comencini did when he filmed “Incompreso” at Villa La Massa in 1966.

awaits for a day of pure relaxation. For more

information and reservatin, please send an 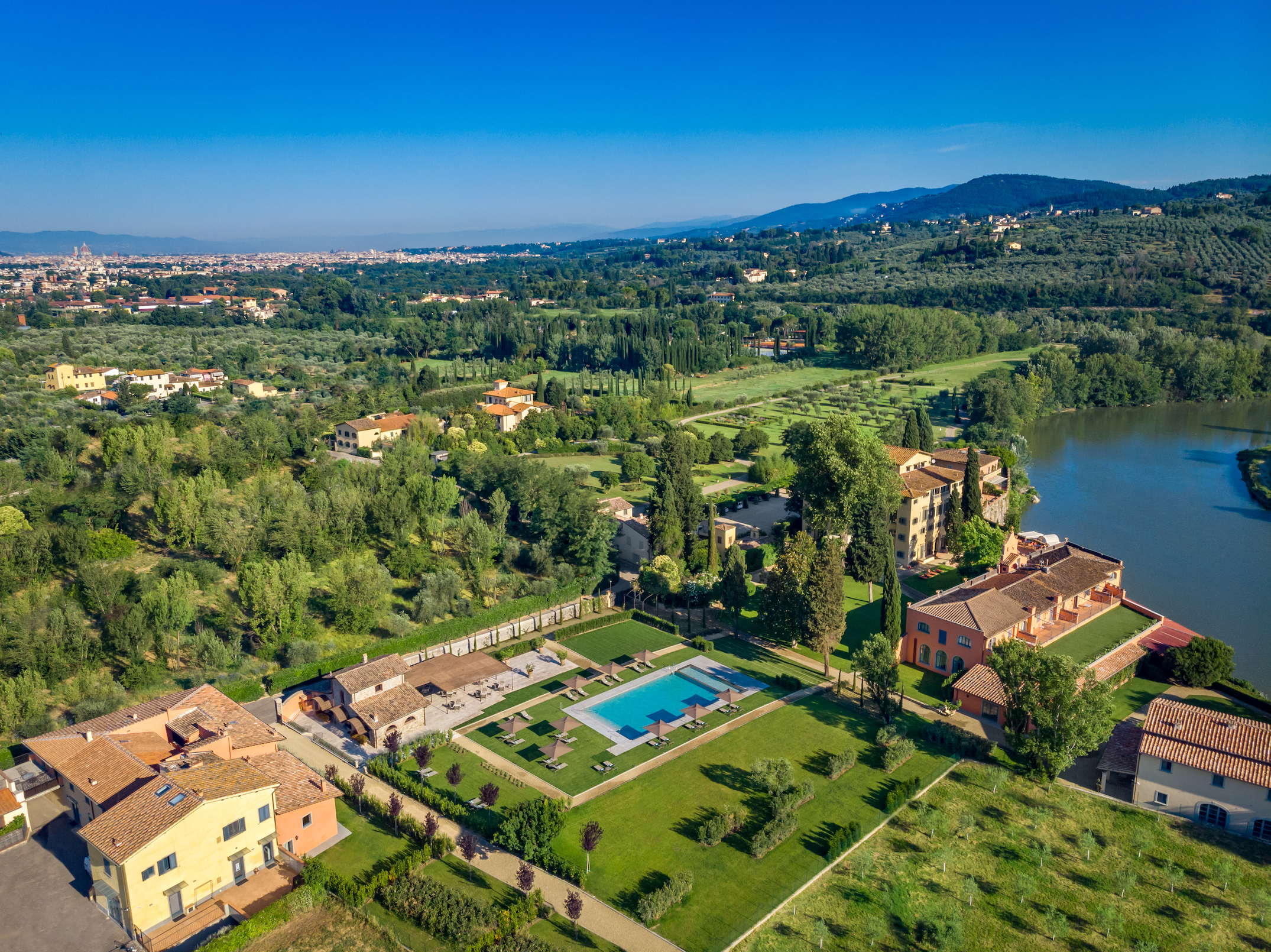 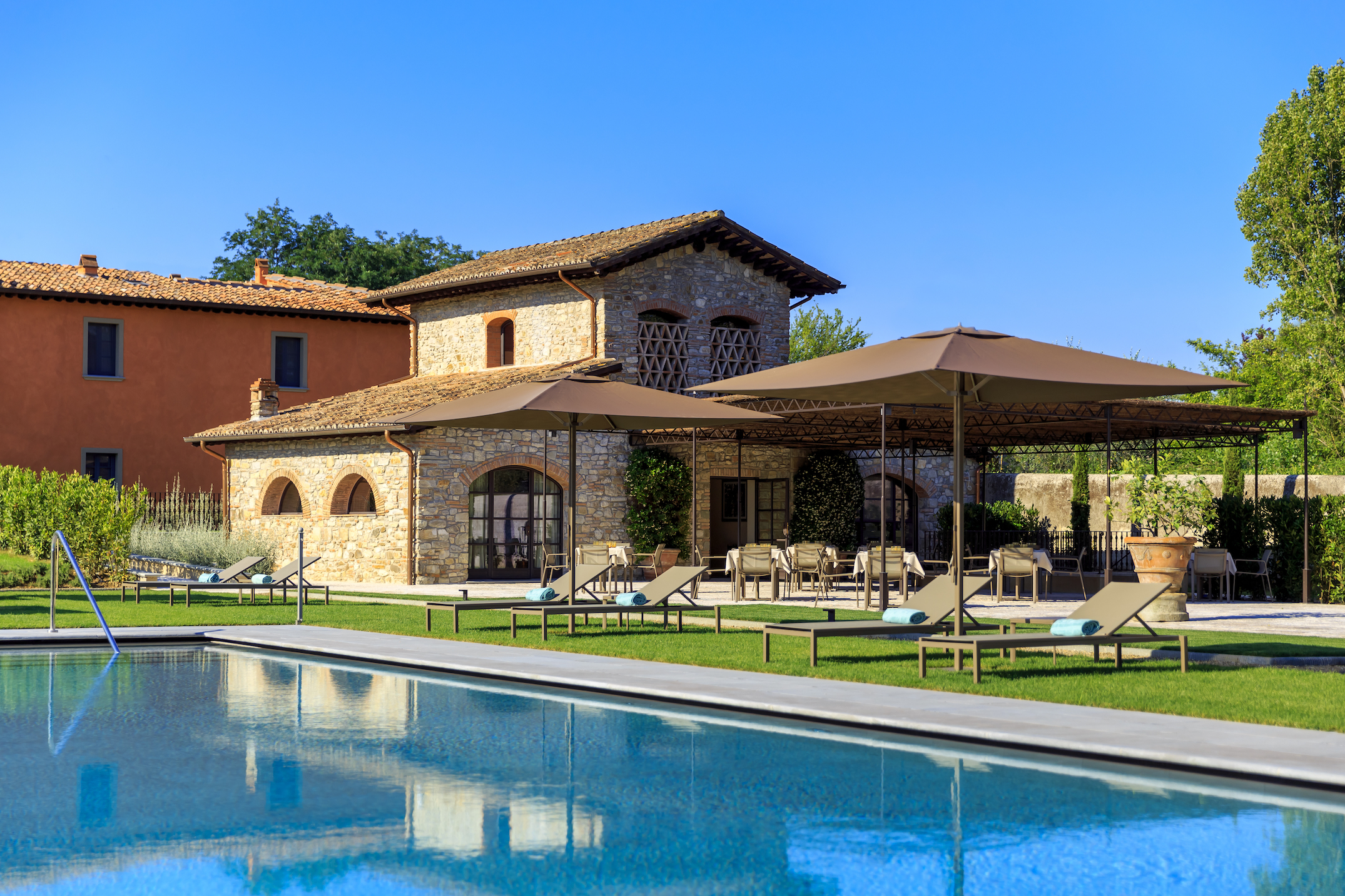 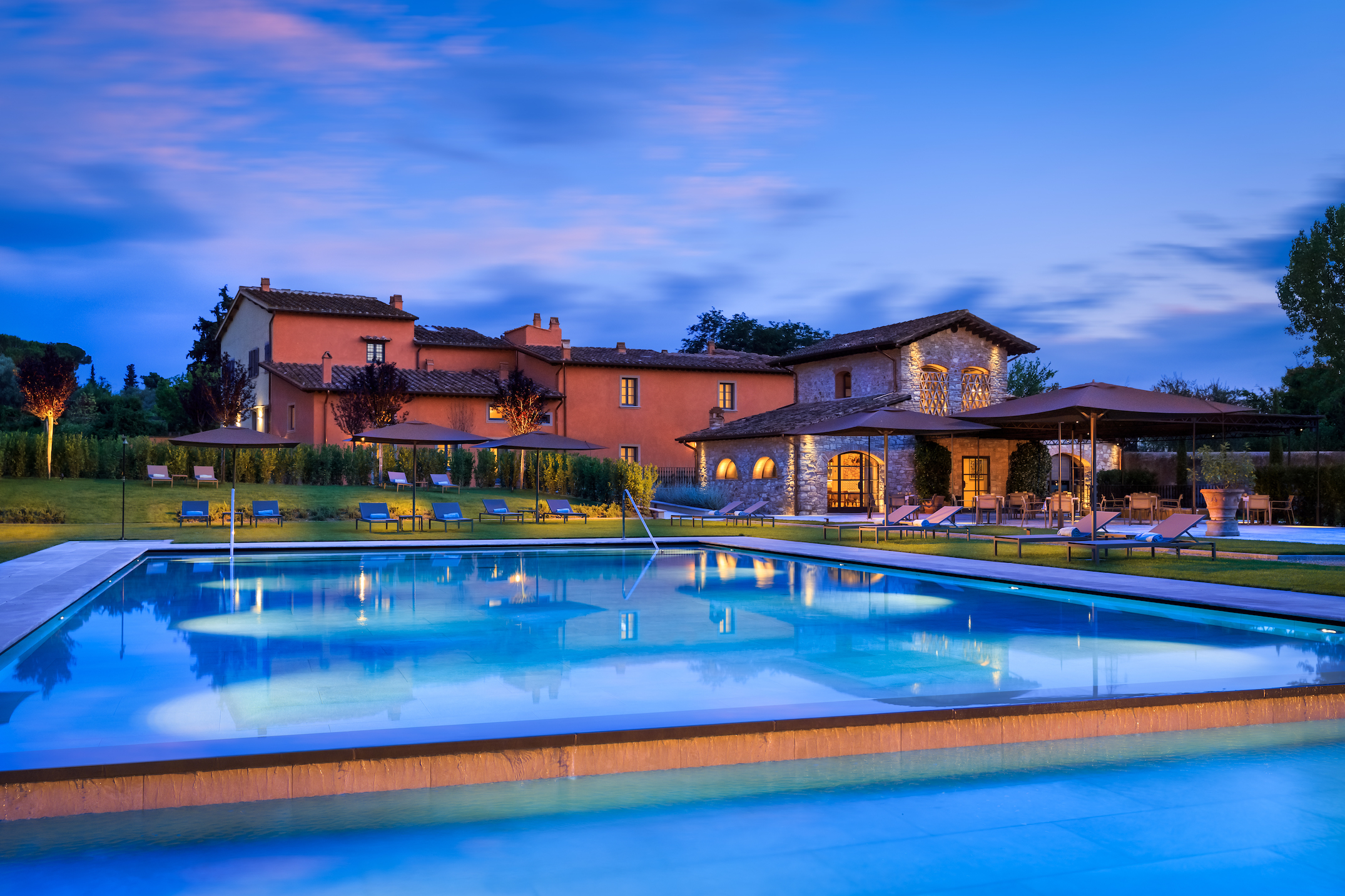 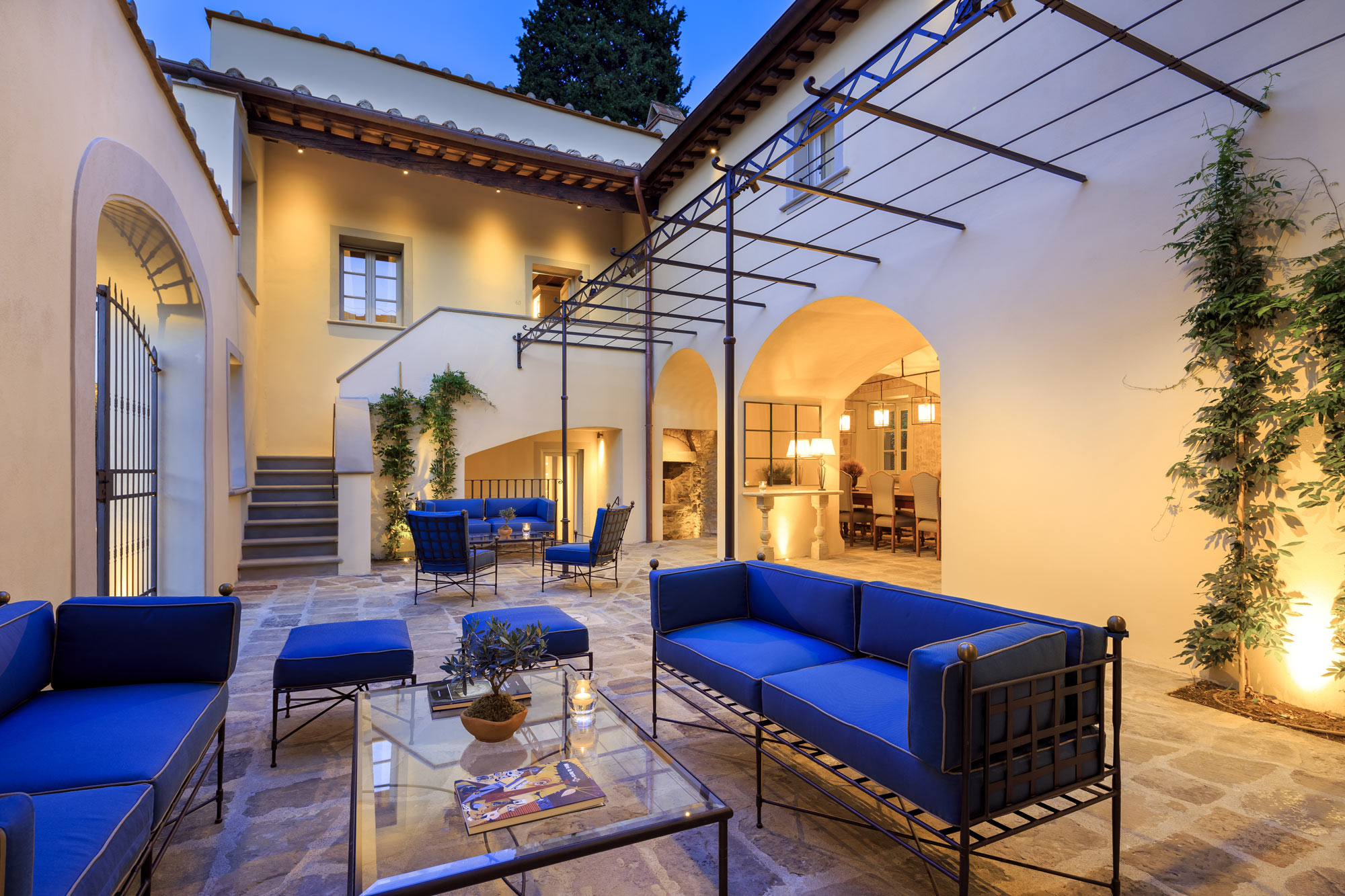 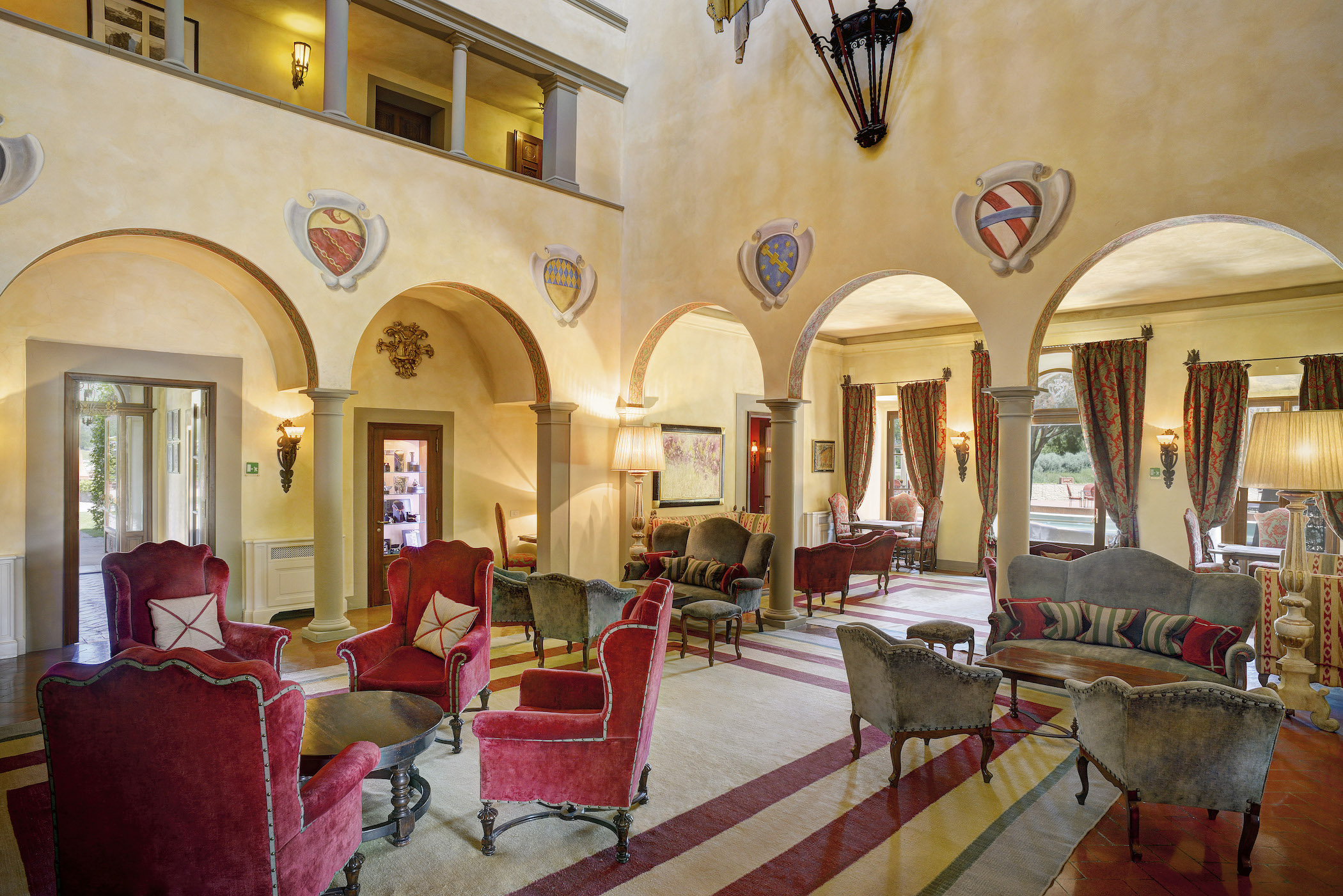 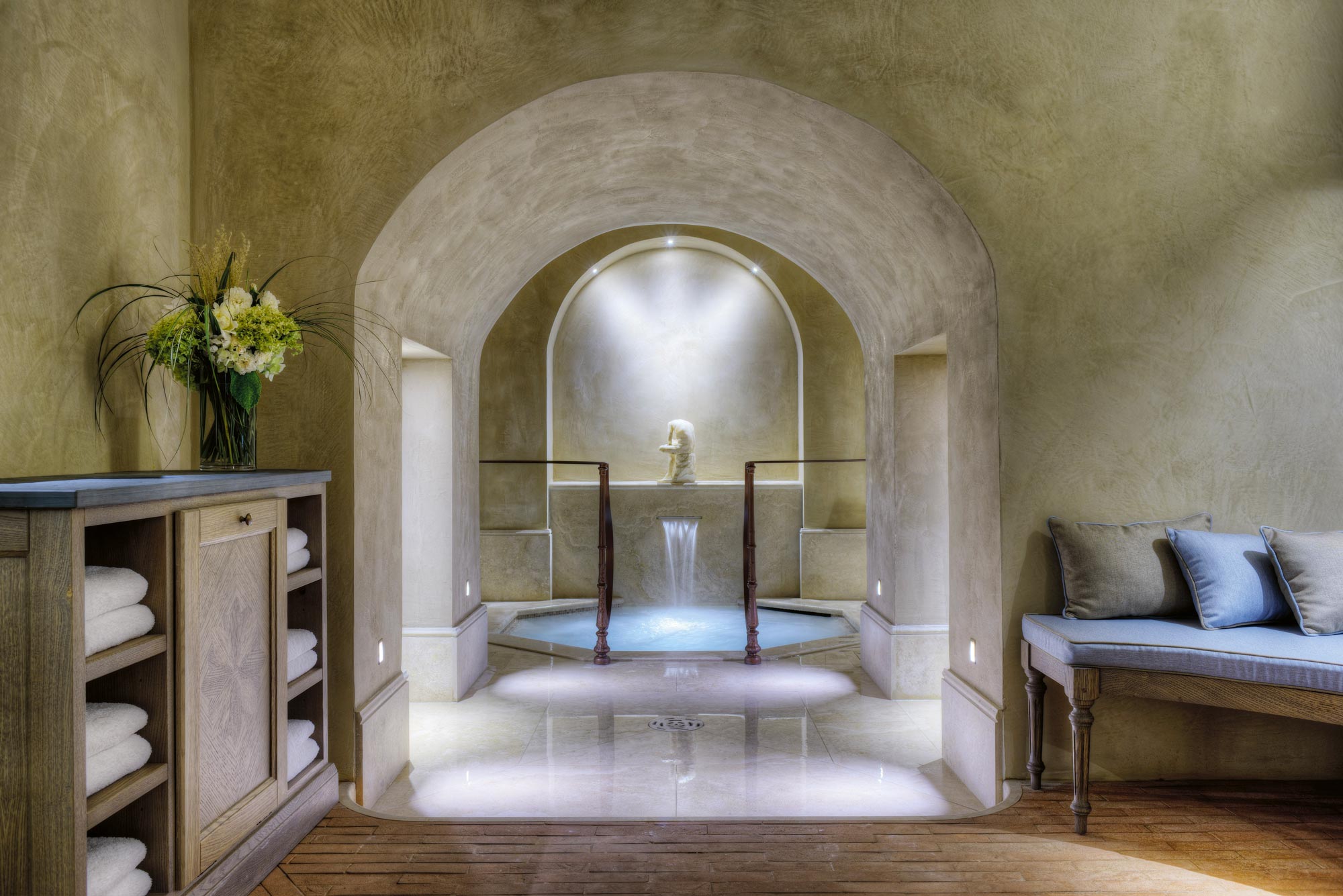